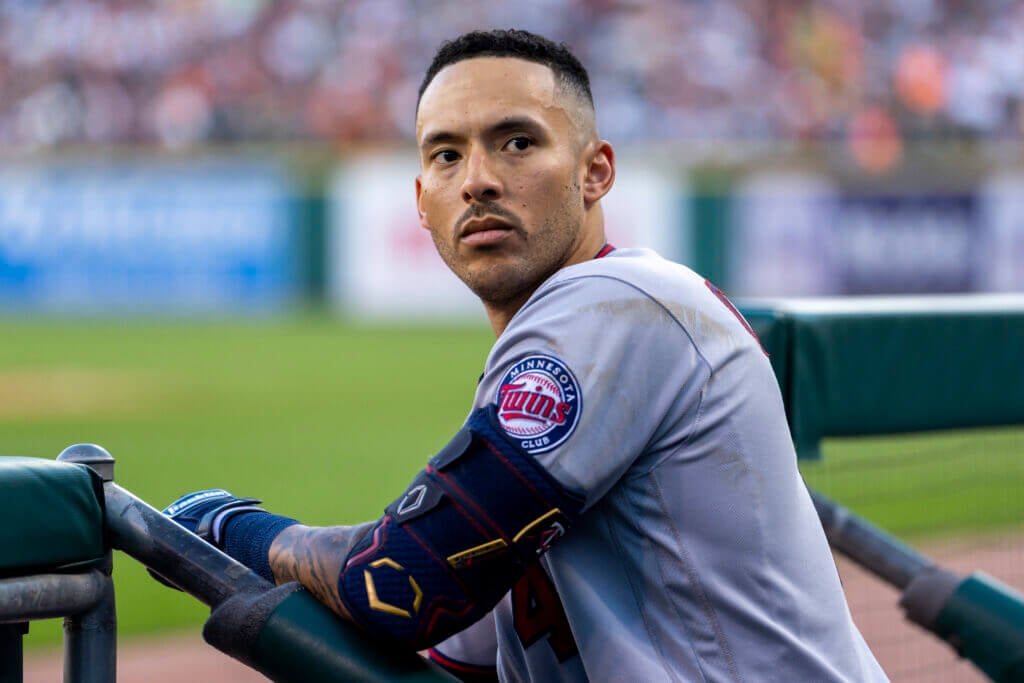 So, how was it that the Mets and Carlos Correa settled at 12 years and $315 million when they reached agreement on a free-agent contract early Wednesday morning?

It’s not all that complicated: The Mets came up $27 million from their initial conversation with Correa on Dec. 13, shortly before he agreed with the Giants on his ill-fated 13-year, $350 million deal.

During the first set of talks, Mets owner Steve Cohen also mentioned a 12-year framework for Correa. The team’s proposed number, according to sources briefed on the discussions, was $288 million, or $24 million per season.

Cohen was willing to increase the guarantee to $300 million to close the deal, but Correa’s agent, Scott Boras, conveyed to the owner it would not be enough.

At the time, as Boras advanced his discussions with the Giants, it wasn’t.

The Mets’ initial suggestion also was just $3 million above the Twins’ 10-year, $285 million offer to Correa, and had a lower average annual value. The Mets were willing to guarantee Correa two more years than the Twins, but $4.5 million less per season overall.

But when the Giants confirmed in a statement a “difference of opinion over the results of Carlos’ physical examination,” the dynamic changed.

Boras told the Giants he needed to talk to other teams. He contacted the Twins and re-engaged with Cohen. The Twins did not want to increase their bid, or even advance the conversation without investigating the potential issues caused by Correa’s physical, sources said.

The Mets were another story.

Upon re-engaging with Boras, Cohen offered $300 million, knowing the Giants’ $350 million agreement was, at the very least, on hold. Boras balked. The negotiations continued. The Mets banked on one slight advantage they had over the Giants — California’s state income tax rate of 13.3 percent is the highest in the nation, while New York’s rate of 10.9 percent ranks third.

Eventually, the parties struck a deal at $315 million, an increase of $2.25 million per season over the Mets’ initial 12-year concept. The agreement is pending a physical, which was scheduled to take place Thursday. If the contract is completed, Correa will move from shortstop to third base.

Correa’s $350 million agreement with the Giants would have given him the fourth-highest total value in major-league history and highest for a shortstop, the position he would have played in San Francisco. His $315 million contract with the Mets would be the 10th-highest overall, and rank second on the team behind shortstop Francisco Lindor’s $341 million deal.