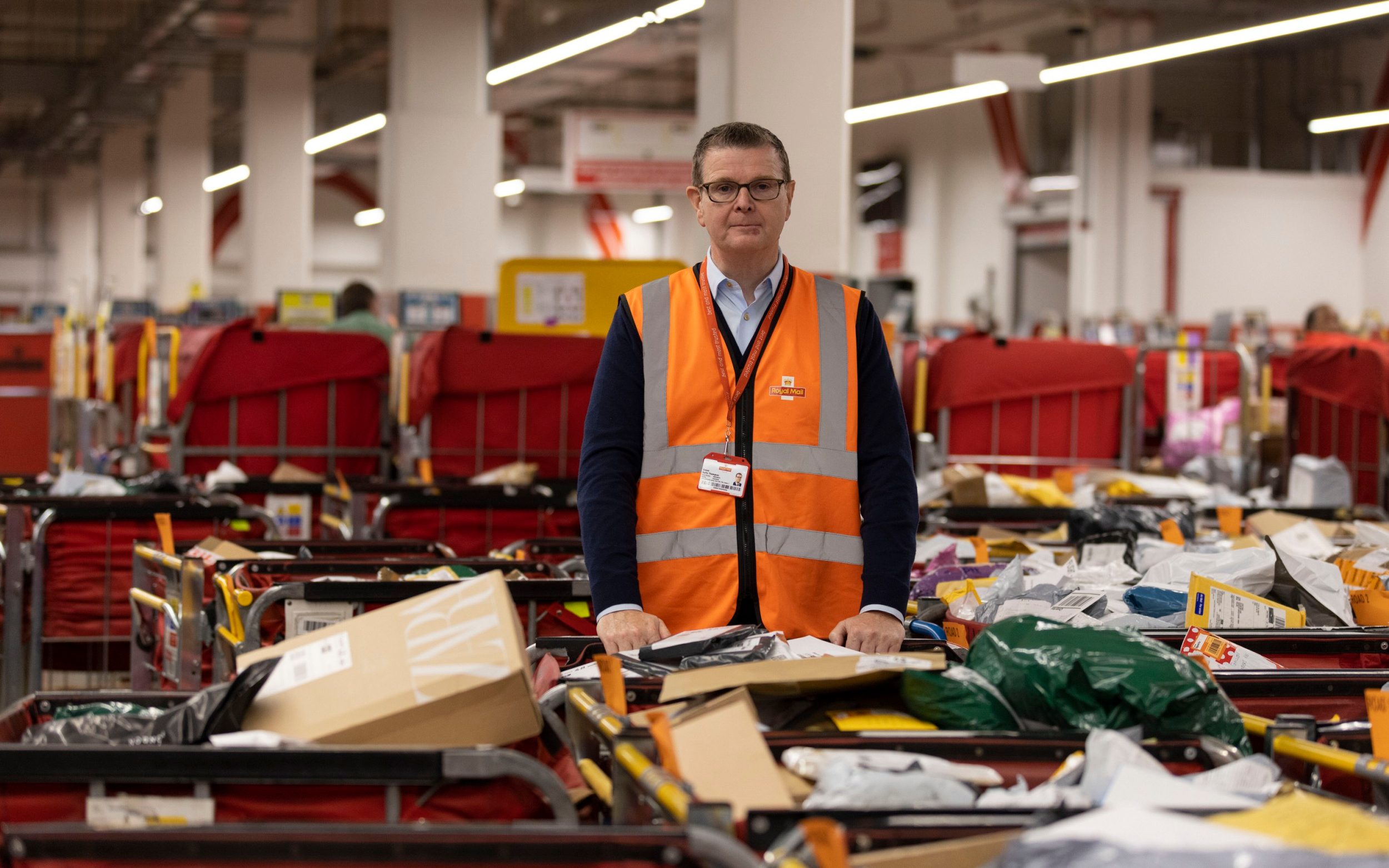 The chief executive of Royal Mail has been accused of misleading MPs over the treatment of workers and whether the postal service puts parcels ahead of letters.

Simon Thompson is to be hauled back in front of the Commons Business, Energy and Industrial Strategy Committee following claims that he “gave answers that were not wholly correct”.

MPs recalled Mr Thompson after he denied tracking postal workers during their rounds and urging them to work faster, using the Postal Digital Assistant system.

Since his appearance the committee said it has received testimonies from Royal Mail staff who claim they have been tracked.

In a letter to Mr Thompson, Labour MP Darren Jones, the committee’s chairman, said: “I received a significant amount of correspondence from Royal Mail employees across the country, challenging some of the statements you made to the Committee”.

He continued: “The committee is now not confident that all the answers you gave during the session were wholly accurate.”

“We do not use that technology when someone returns back to the office in any form of penal way. That is not what we do.”

Mr Jones also questioned the veracity of statements by Mr Thompson in response to questions about prioritising parcel deliveries over letters and changes to staff sick pay.

Mr Jones said: “Since Mr Thompson appeared before the committee last week we’ve had significant quantities of evidence that suggest his answers may not have been wholly correct.

“Giving inaccurate information to a parliamentary committee, whether by accident or otherwise, is taken very seriously. We must get to the bottom of these inconsistencies on behalf of Parliament and intend to do so during this additional hearing.”

A spokesman for Royal Mail said: “We welcome the opportunity to expand on any points on which the Committee would like clarification, and share the steps we are taking to resolve this dispute and secure the long-term future of Royal Mail for our people and customers.

“As the CWU launches its third ballot for industrial action today, we are seeing an increasingly false narrative circulating on our pay and change dispute. This is designed to create fear and uncertainty amongst our employees as the CWU builds support for further damaging strikes, instead of focussing on agreeing a deal to deliver what our customers need and give a pay rise to our people who have already lost around £1,800 each after 18 days of strikes.”

The CWU, which represents 115,000 Royal Mail employees and has overseen increasingly personal attacks against Mr Thompson, seized on the committee’s decision to recall the FTSE 250 company’s chief executive.

A spokesman for the union said: “In the interests of democracy and public standards, we wholeheartedly welcome this decision.

“Politicians tasked by voters to conduct scrutinising work with the greatest possible knowledge and clarity have grave concerns about Mr Thompson’s evasive conduct.

“These concerns are shared by millions of people, who need to know the facts from those who run the postal services they rely on, and deserve to be treated with the utmost seriousness.”