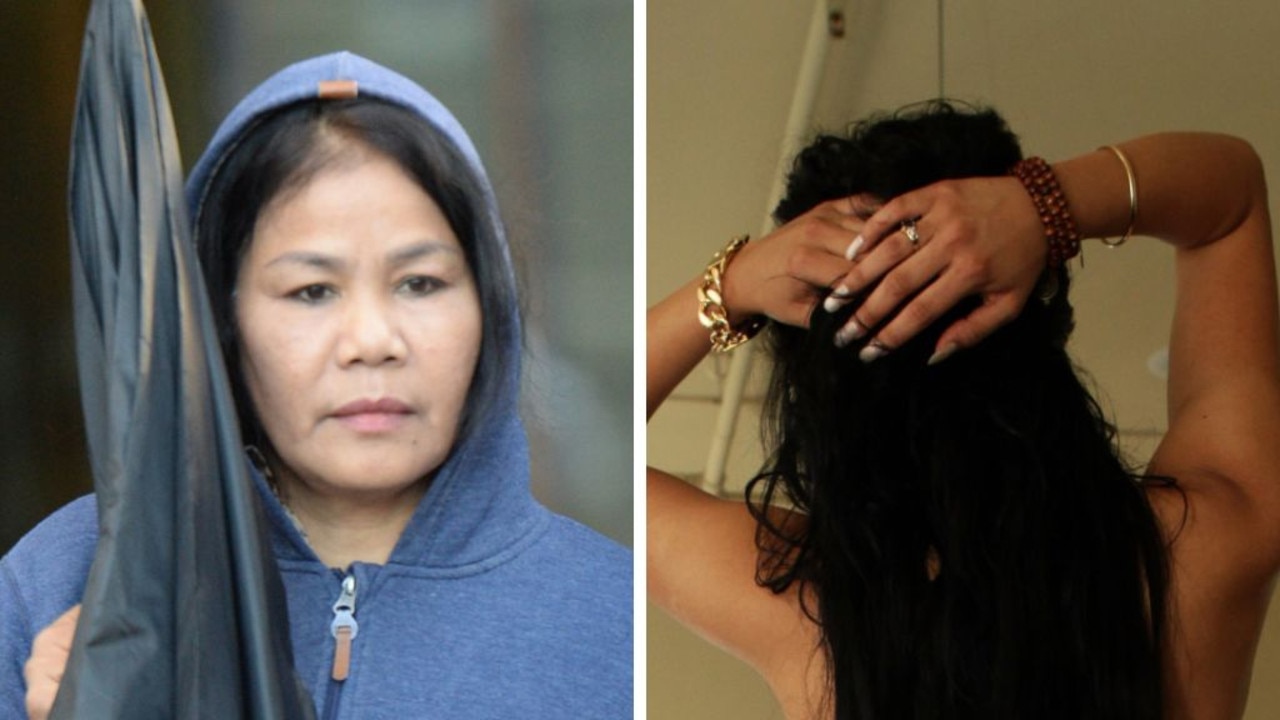 A 61-year-old woman who was jailed for eight years for sexual slavery and money laundering has been released from prison after her conviction was quashed.

In 2019, a jury in the NSW District Court found Rungnapha Kanbut guilty of intentionally possessing a slave, exercising powers of ownership over a slave and dealing with the proceeds of crime.

Ms Kanbut was sentenced to more than eight years behind bars.

But nearly four years later, Ms Kanbut has had a huge win.

According to the CCA judgment, which outlined evidence from the trial, two Thai nationals entered Australia on tourist visas in 2004 and 2005.

The judgment read that Ms Kanbut took their passports and forced them to work long hours at multiple brothels so they could pay off a $45,000 “debt”.

It outlined Crown evidence that naked photos were taken of the women and they were threatened with their release on the internet if they did not oblige.

The defence’s argument, outlined in the judgment, was that Ms Kanbut provided accommodation for the two women at her home but did not coerce them to perform sex work or otherwise control them.

It also argued part of the Crown’s directions to the jury were “erroneous” and therefore a miscarriage of justice.

Judge Nanette Williams dismissed the character evidence argument, saying more information on her prior good character would “not have assisted the jury in determining the key issue in the case”.

But she ultimately ruled in favour of Ms Kanbut, setting aside her conviction and ordering a retrial.

She agreed there was an error in some evidence given to the jury, ruling the “tendency direction grouped together the alleged conduct against both complainants”.

Following the successful appeal, both parties asked Judge Williams for the decision not to be made public, but their request was refused.

“This was a significant prosecution, and the conviction is being set aside many years after the trial concluded,” Judge Williams’ order read.

“There is a strong public interest in the reasons for that occurring being made publicly available.”

Despite Judge Williams ordering a retrial, the order said it will ultimately be up to the Director of Public Prosecutions to determine if there will be one.

Ahead of that decision, Ms Kanbut was freed from prison on Tuesday.

Ms Kanbut faces the same original charges — intentionally possess a slave, exercise powers of ownership over a slave and deal with the proceeds of crime — but she had not officially entered pleas.

Her application was not opposed by the Crown.

Judge McHugh ordered Ms Kanbut to live with family in the NSW town of Parkes, report to police twice a week and stay away from international borders.

Ms Kanbut will face court again in February for a hearing.