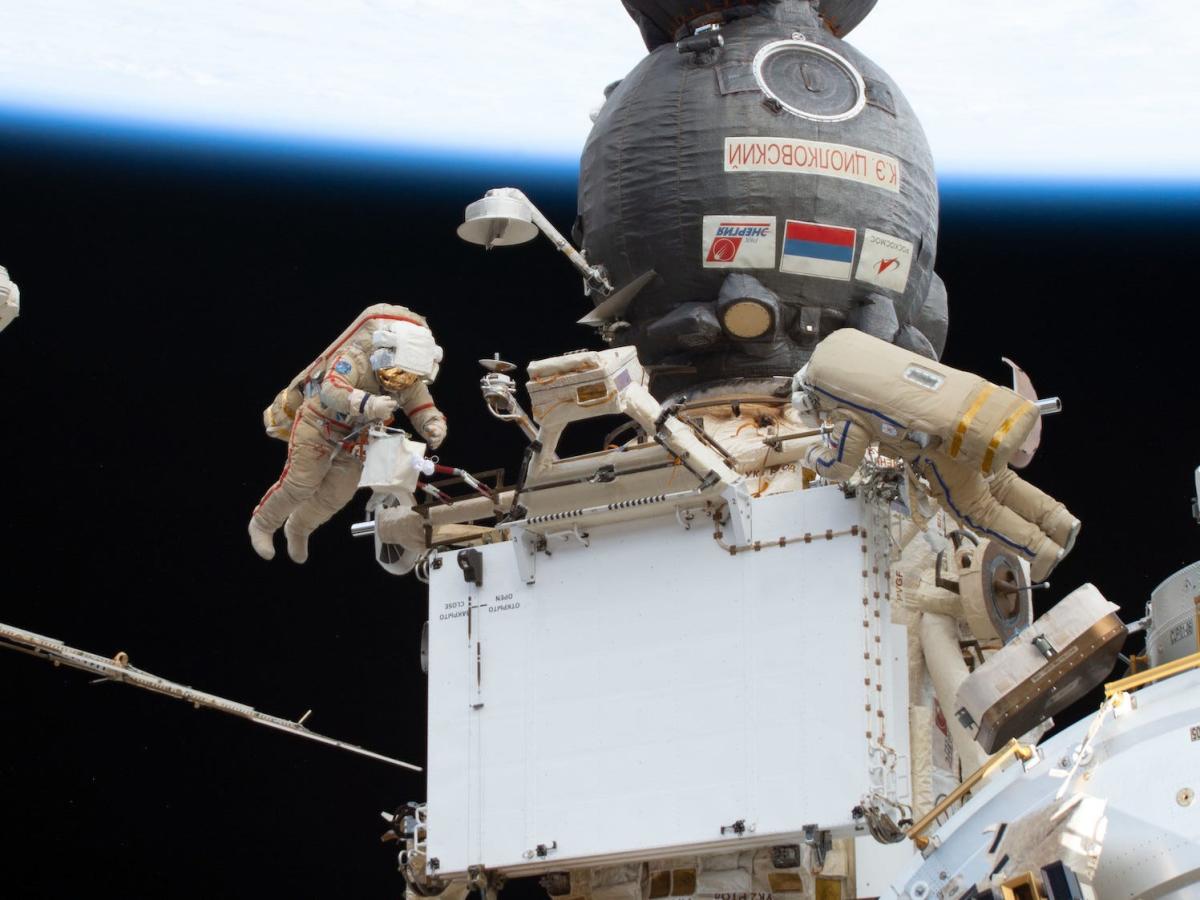 Russia is considering a rescue mission to bring back three crew members from the International Space Station, after a leak was detected in the Soyuz capsule that brought them to the station.

Russian space agency Roscosmos said at a Thursday news conference that it was considering a “rescue” plan to bring back the crew members earlier than expected, which would involve sending an empty spacecraft to the ISS to pick them up, Reuters reported.

The mission would bring back two cosmonauts and a NASA astronaut, The Washington Post reported.

NASA said that there had been a coolant leak in the capsule, which is docked at the ISS, but that the crew was not in danger.

Sergei Krikalev, Roscosmos’ executive director of human spaceflight programs, said at the news conference that NASA and Roscosmos were trying to figure out if the Soyuz currently docked at the ISS was safe enough to bring them home, the Post reported.

Joel Montalbano, NASA’s ISS program manager, said that an un-crewed Soyuz capsule could be sent up in February, according to The Guardian, cutting their stay short by around a month.

According to NASA, the leak was detected on December 14, when two Roscosmos cosmonauts were preparing to go on a spacewalk.

Both NASA and Roscosmos officials said at the Thursday press conference that they were investigating how the coolant line of the capsule’s external radiator got punctured, The Guardian reported.

NASA said in a statement that the leaking capsule is the one that brought the two cosmonauts, Sergey Prokopyev and Dmitri Petelin, and NASA astronaut Frank Rubio into space on September 21.