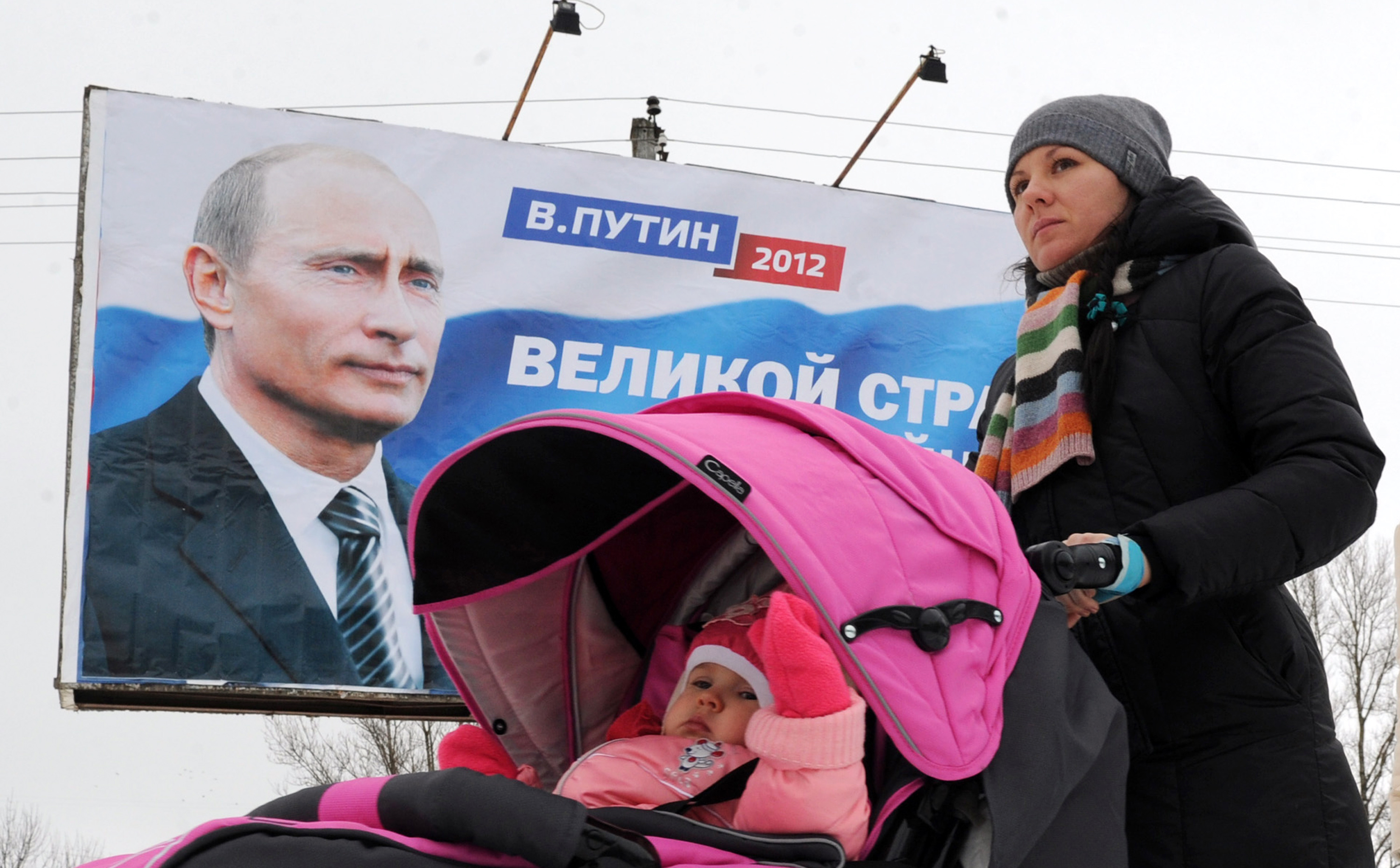 Russian authorities on Sunday detained the leader of an anti-war group—made up of the mothers and wives of mobilized soldiers—as she was set to hand in to authorities hundreds of complaints against the Ukraine war, according to local news reports.

On Sunday evening, Olga Tsukanova, the leader of the Council of Mothers and Wives, was detained at Samara airport and subsequently blocked from flying to Moscow, where she was hoping to submit “more than 700 statements from the mothers of prisoners, missing persons, as well as conscripts” to the military prosecutor’s office and the prosecutor general’s office in the city, she was cited by local news outlets as saying.

The Council of Mothers and Wives is a grassroots movement that was formed in 2022 by certain relatives of Russian military personnel participating in Russia’s full-scale invasion of Ukraine.

Tsukanova is the mother of a 20-year-old conscript who currently serves in Russia’s Astrakhan region, in the southwest near the Caspian Sea, according to local news outlet Radio Svoboda. According to Tsukanova, Russian officials have attempted to deploy her son twice to Ukraine.

On Sunday, Tsukanova uploaded footage on Telegram, in which she said she was held by police for three hours, and that officers insulted her and confiscated her phone. She said she intended to submit the hundreds of statements from council members on Monday.

The council has, since its creation, been critical about Putin’s decision to invade Ukraine on February 24, 2022.

The group said in November that Putin was “hiding” from the mothers and wives of Russian soldiers sent to fight in Ukraine under his partial mobilization order. Members of the group slammed a highly publicized meeting on the outskirts of Moscow held by the Russian president on November 25, 2022, with a group of women who were allegedly relatives of soldiers sent to Ukraine as “shameful,” taking to Telegram to voice their anger.

The organization’s leaders said no mothers from the Council of Mothers and Wives were invited to the event, and accused the Kremlin of staging the meeting with women who would not openly criticize Putin and his partial mobilization decree, announced in September 2022.

“Shameful,” one woman wrote in the group’s Telegram channel at the time. “The meeting was clearly orchestrated a month ago, or even earlier… the script had already been written, the roles were distributed,” another member of the council wrote.

“Vladimir Vladimirovich, are you a man or what?” had said Tsukanova. “Do you have enough courage to look into our eyes—openly, in a meeting with women who weren’t handpicked for you? Women who aren’t in your pocket, but real mothers who have traveled here from different cities at their own expense to meet with you?”

“We are here, in Moscow, and we are ready to meet with you. We expect an answer from you. Are you going to keep hiding from us?” she added.

The council released a statement on Tuesday saying that State Duma Deputy Alexander Khinshtein endangered the life of Tsukanova’s son by publicly announcing where he serves.

Khinshtein had previously said on his Telegram channel that Tsukanova’s son “is serving in military units of the Strategic Missile Forces at the Kapustin Yar training ground.” Newsweek has sent a request for comment from Khinshtein to the State Duma.

“Isn’t disclosure of such information a crime? Doesn’t this endanger the lives of military personnel?” she began.

Tsukanova added: “This information threatens my son’s life. If something happens in the unit where he serves, there will be some kind of provocation, then it can be assumed that this happened due to the fact that you made secret information public. If you, Alexander Evseevich, did not do this, then voice it publicly.”

Newsweek has contacted Russia’s Foreign Ministry and the Council of Mothers and Wives for comment.

Do you have a tip on a world news story that Newsweek should be covering? Do you have a question about the Russia-Ukraine war? Let us know via worldnews@newsweek.com.