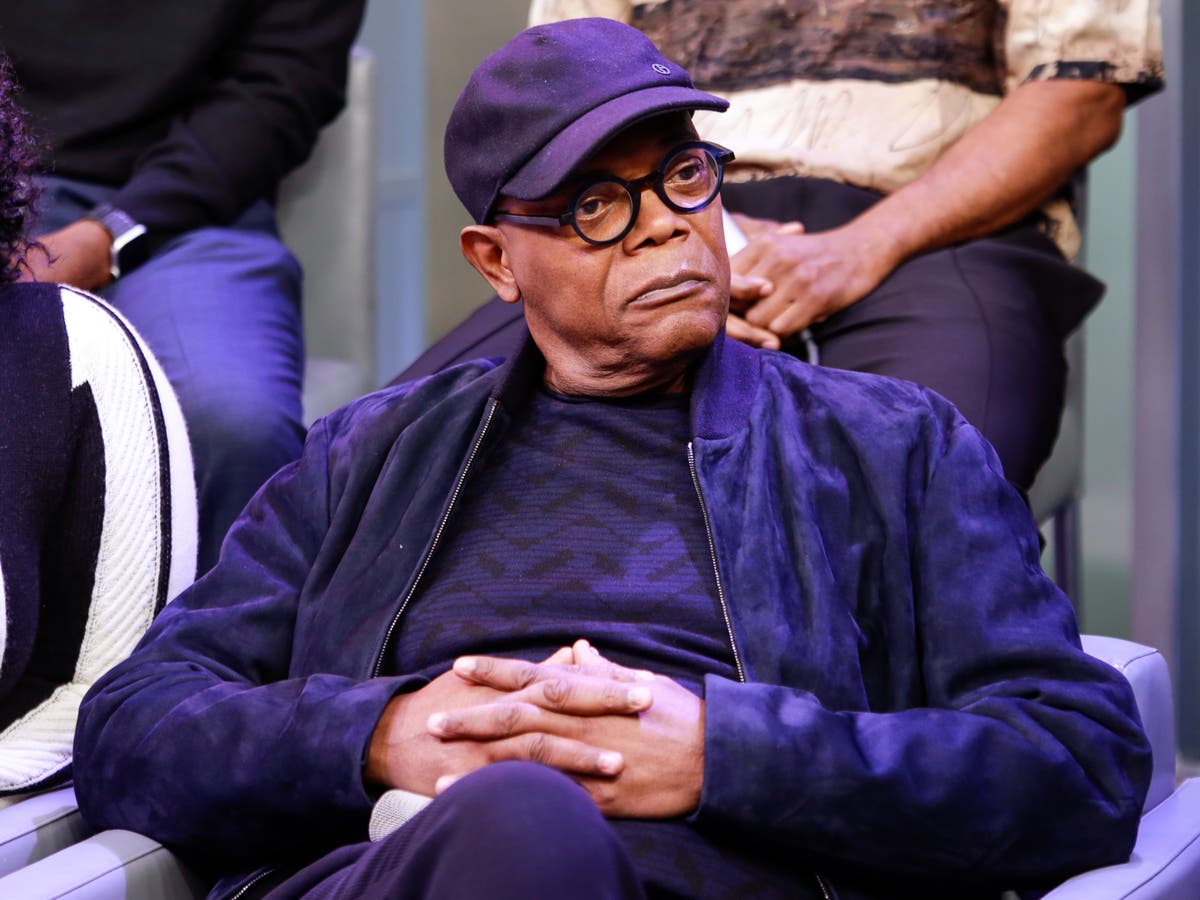 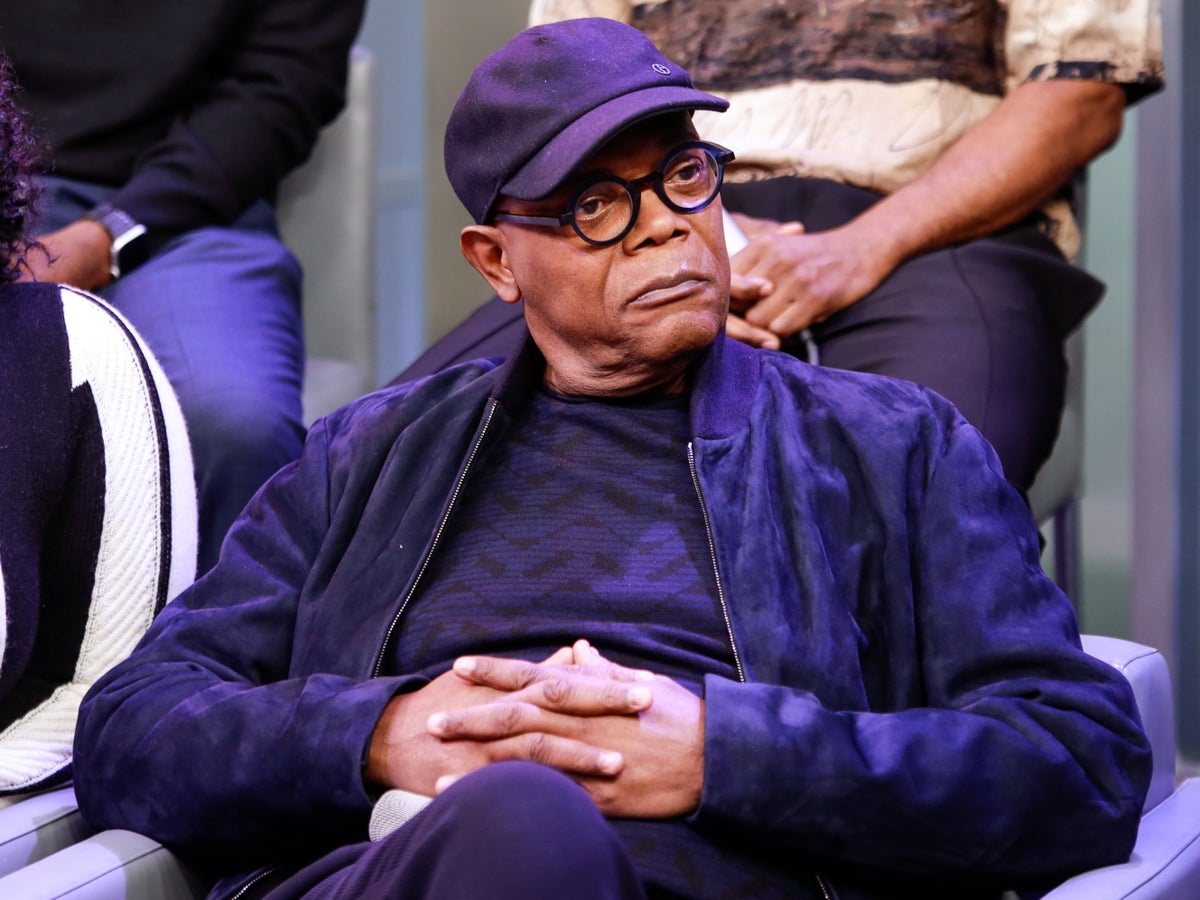 Samuel L Jackson was trending on Twitter on Wednesday, but not because it was his 74th birthday.

The Pulp Fiction actor left fans shocked when they discovered Jackson had “liked” multiple sexually explicit videos on his verified Twitter account, which has 9.1m followers.

“NOOOOOO @SamuelLJackson YOUR LIKES ARE PUBLIC!!!!!” one person tweeted.

“hi mate letting you know your likes are public and everyone can see them,” another user tweeted at the actor.

It appears that Jackson caught wind that his NSFW Twitter likes were available for everyone to see, and the pornographic tweets have since been unliked.

“i was wondering why samuel l jackson is trending then i saw why,” said one fan.

Despite the mishap, many people defended Samuel L Jackson and claimed the 74-year-old has a right to be liking certain NSFW tweets as an adult.

“Seeing Samuel L Jackson’s likes makes more sense now,” one person tweeted, along with a clip from the Wired interview.

Samuel L Jackson celebrated his 74th birthday this week,on 21 December, with a cake onstage after his performance of The Piano Lesson at the Ethel Barrymore Theatre in New York City.

During the show’s curtain call on Wednesday evening, Reverend Al Sharpton surprised Jackson with the birthday cake. LaTanya Richardson Jackson, Jackson’s wife, is also directing the play. The couple have been married since 1980.

The Independent has contacted Samuel L Jackson for comment.