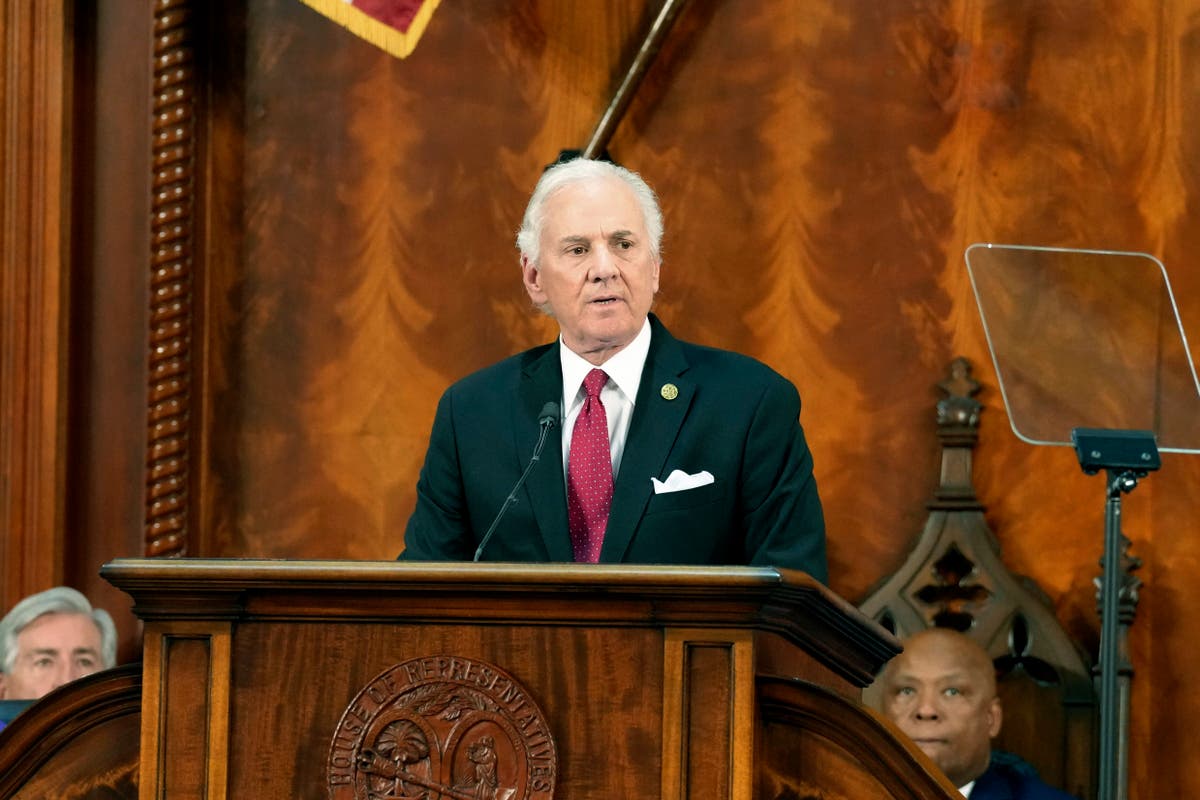 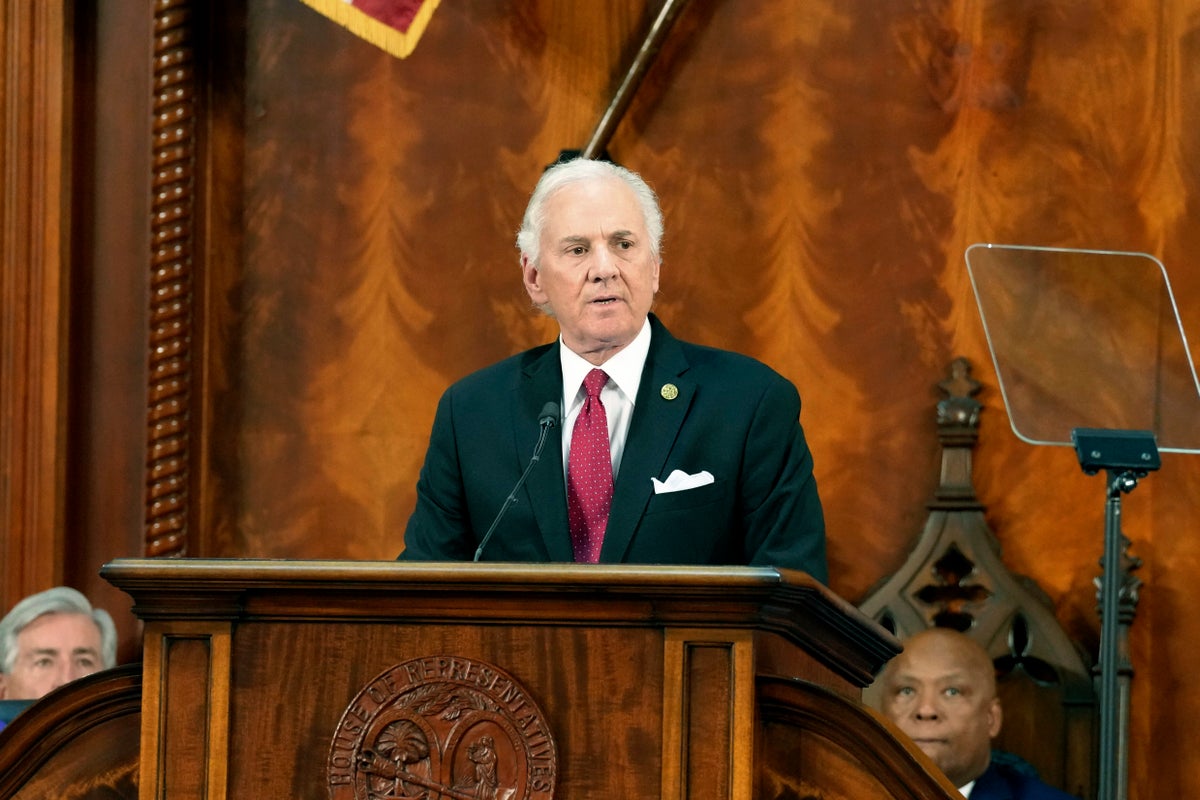 The Republican governor announced he would file a petition next week for a rehearing in his State of the State speech delivered less than three weeks after the South Carolina Supreme Court struck down the state’s ban as a violation of privacy.

“I remain optimistic that we will prevail in our historic fight to protect and defend the right to, and the sanctity of, life,” McMaster said.

McMaster also used the address to endorse an overhaul to the state’s system of selecting judges that would give him more control over the process. South Carolina is one of two states where the Legislature selects members of the judiciary — all the way up to Supreme Court justices. McMaster called for gubernatorial appointments “with the advice and consent of the state Senate” in a method that would resemble the federal government’s model.

A pending state Supreme Court decision also received attention. As justices weigh whether the electric chair or a firing squad are legal execution methods, McMaster tasked the General Assembly with passing a shield law to protect the identities of companies that provide lethal injection drugs. McMaster said doing so would free the companies to restock the state’s depleted supply without fear of public pressure from activists against capital punishment.

Other developments gave the governor cause to celebrate. McMaster touted the state’s record budget surplus of more than $3.5 billion and historic levels of capital investment amounting to over $10 billion.

The governor also took time in his speech to recognize guests present in the crowd, including business executives with RedWood Materials and BMW. The companies’ respective announcements of new electric vehicle and battery plants both broke the previous record for the state’s largest capital investment project.

The speech featured support for education scholarship accounts. The Senate has spent the first weeks of session debating the program, which would provide public tax dollars for lower-income students to more easily pay for private schools with $6,000 vouchers. McMaster noted his budget proposal would set aside $25 million for the program.

Democrats — the minority party in both legislative chambers — said to give credit where it is due. While excited by McMaster’s projects expanding broadband and improving state infrastructure, state Sen. Ronnie Sabb of Williamsburg said those investments were made possible by the federal bipartisan infrastructure bill signed by Biden.

Delivering the Democratic response to the State of the State, Sabb laid out his party’s agenda. As the state’s economy booms amid record investments, Sabb said the minimum wage — currently $7.25 per hour — should increase. He also pushed for hate crime legislation after an attempt to make South Carolina the 49th state with such a law stalled last year.

Sabb criticized the Republican priorities mentioned by McMaster. In the wake of renewed calls for an abortion ban, Sabb called for a ballot referendum allowing South Carolinians to decide the matter. He said the proposed education scholarship accounts amount to an unconstitutional plan to give taxpayer money to private, for profit schools.

“Both of these issues challenge how we currently view personal rights in our state,” Sabb said. “But yet again, we see a renewed effort by factions of Republican legislators to actually strip your liberties away.”

James Pollard is a corps member for the Associated Press/Report for America Statehouse News Initiative. Report for America is a nonprofit national service program that places journalists in local newsrooms to report on undercovered issues