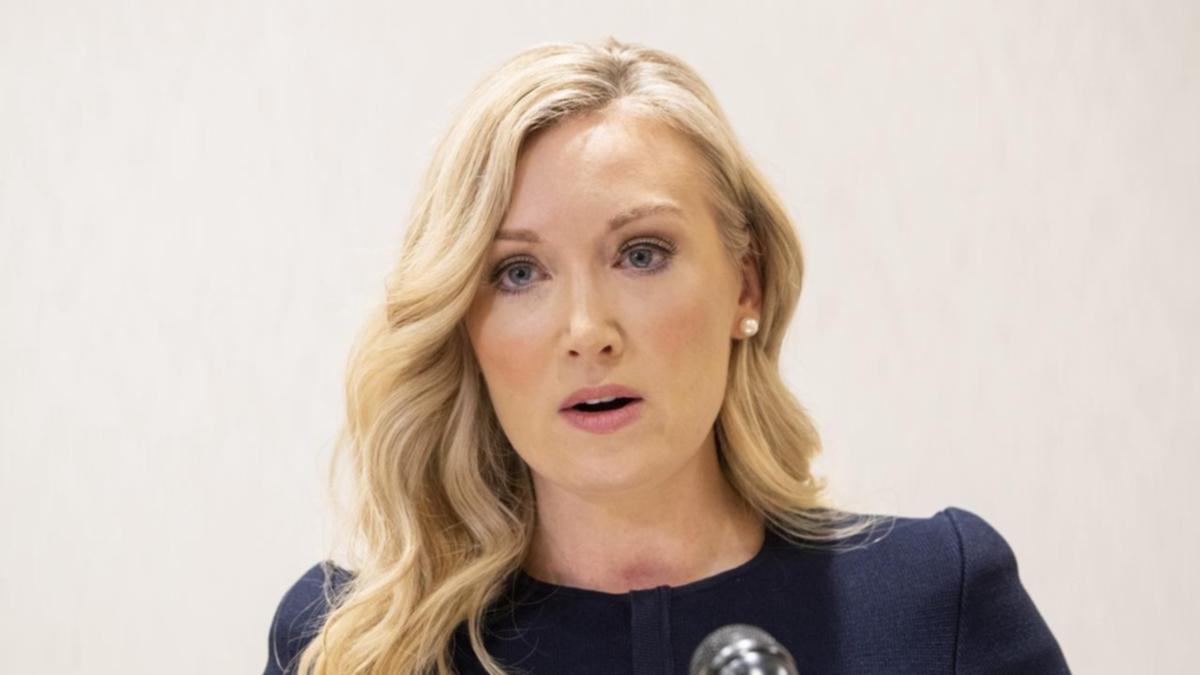 Authorities at a US school were warned three times that a first grader had a gun before he shot and wounded his teacher, her lawyer says, while the school board has voted to oust the superintendent.

Abigail Zwerner, 25, was “shot purposely” in front of other students at Richneck Elementary School in Newport News, Virginia, this month after administrators ignored warnings the six-year-old student posed a threat, lawyer Diane Toscano said at a news conference.

The warnings were made over three hours on the day of the shooting, according to Toscano, who said she would file a lawsuit against the Newport News School District on behalf of Zwerner, who was wounded in the chest.

“This tragedy was entirely preventable if the school administrator responsible for school safety had done their part and taken action when they had knowledge of imminent danger,” Toscano said.

At a special meeting on Wednesday evening, the school board voted five to one to relieve Superintendent George Parker of his duties.

Parker came under pressure after saying that at least one administrator was aware the boy might have had a gun on the day of the shooting.

Zwerner was the first to tell a school administrator on the morning of January 6 that the student threatened to beat up another child, but the boy was not removed from class, according to Toscano.

The administrator was not named.

In the afternoon, a second teacher who suspected the boy had a weapon did not find a gun when she searched his book bag.

She then told the same administrator that she believed the boy had put the gun in his pocket before going to recess, the lawyer said.

Toscano said another student told a third teacher that the boy showed him a gun during recess and threatened to shoot him if he told anyone.

The teacher reported the account to school administrators, she said.

A fourth employee who learned of the threat asked for permission to search the boy, but was denied by the same school safety administrator, the lawyer said.

“He was told to wait the situation out because the school day was almost over,” Toscano said.

Police plan to present findings to prosecutors in Newport News, who would make any decision regarding possible charges against the boy’s mother.