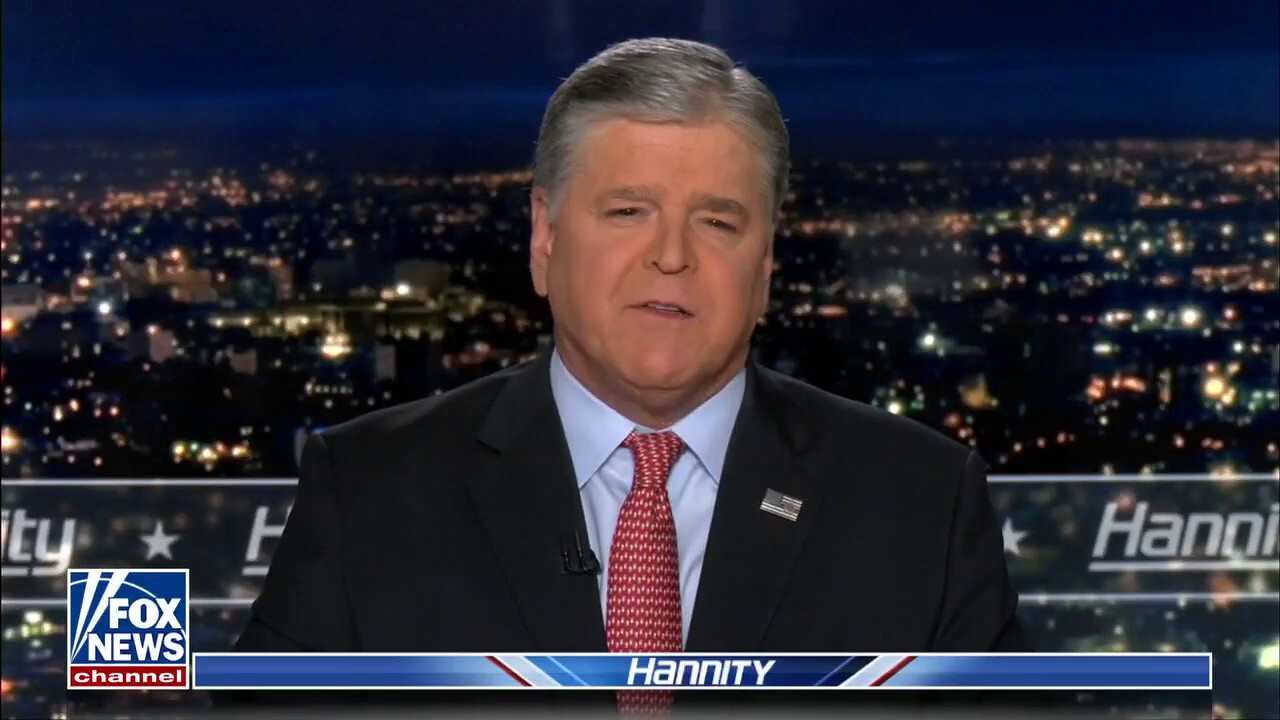 Sean Hannity dug into the latest details regarding the arrest of former FBI official Charles McGonigal for financial relations with Russian oligarchs on “Hannity.”

SEAN HANNITY: I hope that congenital liar Adam Schiff is hanging on to a seat because someone was just arrested for colluding with Russia. But it wasn’t Donald Trump or someone from his campaign or the White House or Adam Schiff himself when he was pranked by Russians talking about compromising materials. Remember that one? Instead, it was a man named Charles McGonigal. He was a high ranking FBI official who worked with the FBI’s Trump-Russia collusion investigation for years. The whole hoax, he was there. He literally can’t make this up. Now, McGonigal is accused of taking secret payments from a powerful Russian oligarch in exchange for political favors, including an investigation into a rival oligarch.

He now faces up to 20 years in prison. Now, that was one of the people investigating Trump for collusion. Now, another was former lead investigator Peter Strzok, who has yet to mention the arrest of his former colleague on Twitter. He’s too busy defending Joe Biden and fantasizing about Trump’s impending prosecution here, there or everywhere. The disgraced former agent is the poster boy for political corruption and bias.