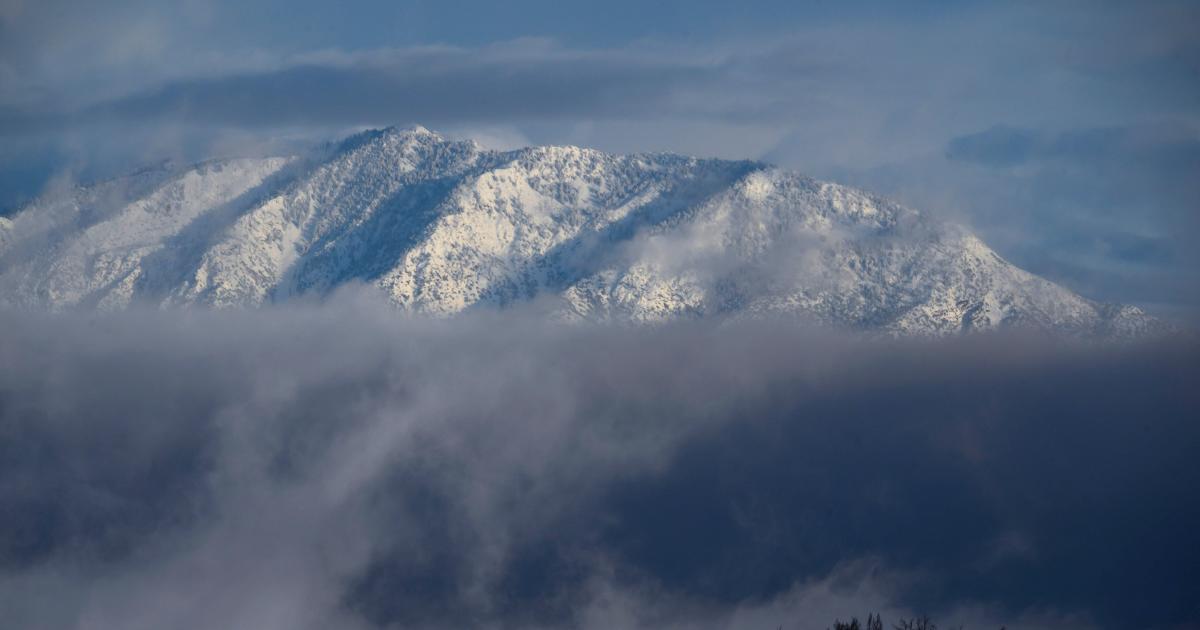 Rescue personnel in California have launched a search for a second hiker on the same mountain where actor Julian Sands is missing.

The San Bernardino Sheriff’s Department said in a statement that its search and rescue team received a request Sunday to search for a 75-year-old Los Angeles man on Mt. Baldy.

Jin Chung, of North Hollywood, was last seen around 6 a.m. on Sunday, the sheriff’s department said.

Chung carpooled to the mountain with two others and made plans to meet them at the vehicle at 2 p.m., but Chung did not return, authorities said. Ground crews searched unsuccessfully for Chung after he was reported missing.

Officials said that a high wind warning later prevented rescue teams use helicopters while searching the area for Chung.

“Helicopters and drones continued to use infrared devices during the search however, all were negative for any signs of Sands,” the department’s statement said.

The department previously warned hikers to “stay away” from the Mount Baldy area.

“It is extremely dangerous and even experienced hikers are getting in trouble,” the sheriff’s department said.

Earlier this month, Crystal Paula Gonzalez, a mother of four, died after sliding more than 500 feet down Mount Baldy. She was described by friends and family as an experienced hiker.

Mount Baldy is located in the San Gabriel Mountains, about 50 miles northeast of downtown L.A. It borders both L.A. and San Bernardino counties.

Sands, 65, was reported missing Jan. 13 while hiking. Search and rescue crews began looking for him in the area of the San Gabriel Mountains, about 40 miles northeast of downtown Los Angeles.

Sands starred opposite Helena Bonham Carter in the 1985 British romance from director James Ivory, “A Room With a View.”

Sands has worked consistently in the decades since with smaller roles in film and television.