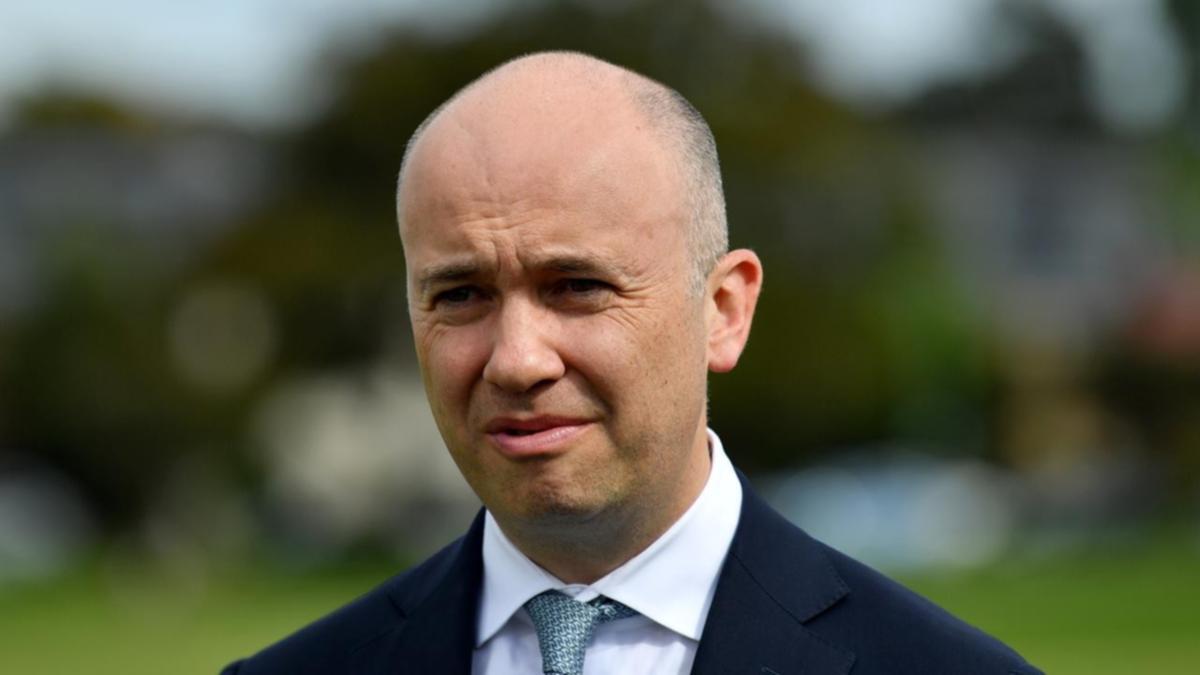 NSW Treasurer Matt Kean says it’s “disgraceful” an ambitious senior female Liberal staffer was told she should focus her attention on having children.

Tanya Raffoul claims she was discouraged from pursuing a political career and criticised for being assertive by her colleagues, according to The Daily Telegraph.

“I have been told that it’s best for me to go and settle down and have children and then think about a political career as I won’t have time to do that in parliament,” Ms Raffoul told the newspaper.

“I think those comments are absolutely disgraceful,” Mr Kean told reporters on Monday.

“They should have no place in the Liberal party or any other organisation for that matter, and so they should be repudiated in the strongest possible terms.”

The report also claims Ms Raffoul, who is transport minister David Elliott’s chief of staff, was criticised by her colleagues for being opinionated and assertive.

It quotes an unnamed senior Liberal minister as saying assertive women are discriminated against within the party.

It comes after two of the party’s most senior female MPs, Metropolitan Roads Minister Natalie Ward and Disability Services Minister Natasha Maclaren-Jones failed in their bids to run on the lower house ticket.

Ms Maclaren-Jones withdrew from the preselection race for Pittwater after taking the numbers on competitor Rory Amon.

Ms Ward lost her battle for Davidson to junior Liberal staffer Matt Cross in a result Mr Kean said he was “devastated” about.

Over the weekend, Mr Elliott also criticised the party’s preselection process in a LinkedIn post, saying “we’ve seen high calibre ladies thrown under the bus” in the seats of Davidson, Pittwater, Camden and Riverstone.

“Each time against blokes who would struggle to inspire to get me out of bed in the morning,” Mr Elliott wrote.

“Matt Kean and I finally find ourselves on a unity ticket, at some stage we have to work out how to stop putting testosterone before talent.”

Over the weekend, NSW Premier Dominic Perrottet said he would be open to US-style primaries during preselections, allowing non-financial members of the NSW Liberal party to vote for candidates.

The number of preselectors at a state seat varies between electorates and is dependent on the area, but can be as low as two dozen.