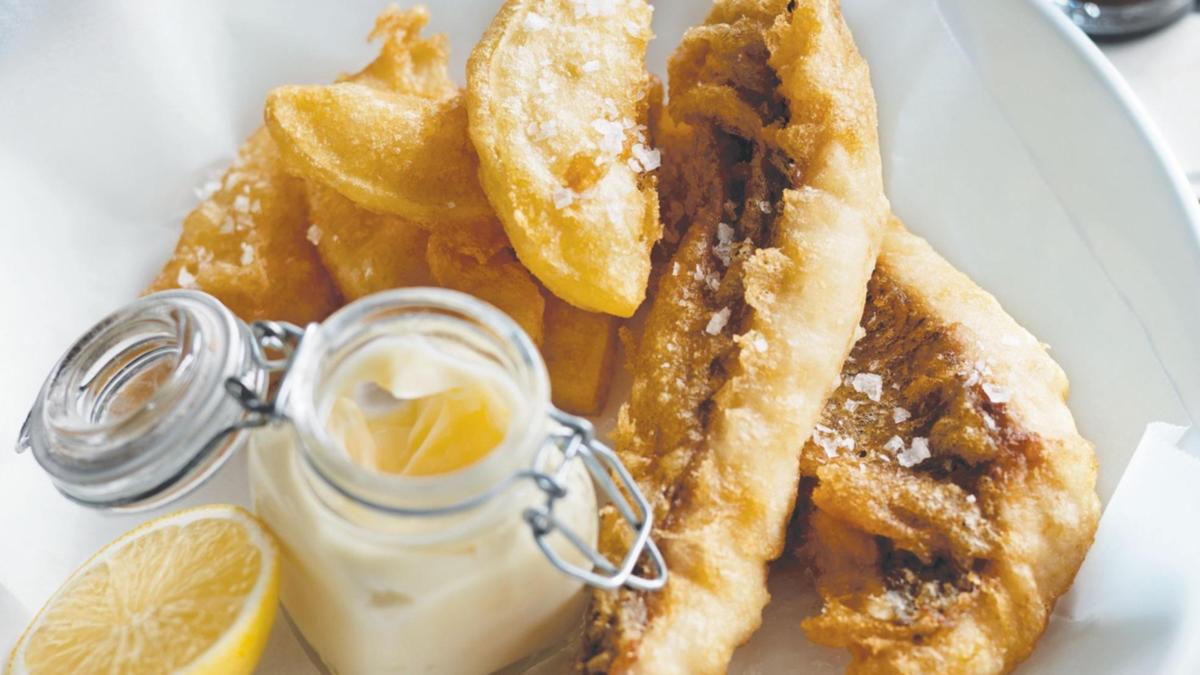 Endangered shark meat is being sold as flake fillets in hundreds of Aussie fish and chips shops, new research has found.

A group of researchers from the University of Adelaide have discovered up to four endangered species of shark has been used in the fillets, including the short-fin mako shark and smooth hammerhead shark.

The team embarked on the journey to find out what type of fish was being sold as flake – a term used to describe the shark meat fillets.

They analysed DNA in fillets sold at more than 100 fish and chip retailers across Adelaide and regional areas of South Australia and released their findings in a journal named Food Control.

Researcher from the University of Adelaide’s School of Biological Sciences Ashleigh Sharrad said only 27 per cent of the samples were found to be gummy shark.

“Gummy shark is a species that has a sustainable population, and is one of only two species that is recommended to be labelled as flake in Australia,” Ms Sharrad said.

A total of nine different types of species were found in the fillets, some of which aren’t found in Australian waters.

The research found only one in 10 retailers correctly identified the type of fish being sold, while 20 per cent were completely mislabelled.

The remaining 70 per cent had ambiguous labelling, the study revealed.

“It can have potential implications on human health, the economy and species conservation,” Professor Gillanders said.

Ms Sharrad said smaller retailers can’t be accused of mislabelling the flake fillets as they would be unaware of what is in them when they purchase bulk, processed or frozen products.

The Australian Fish Names Standard recommends the term flake only be used to describe gummy shark and New Zealand rig, however the guideline is not mandatory.

“This is the key to building trust across the supply chain, boosting demand for local, sustainable catch and importantly, empowering consumers and retailers to make informed choices.”