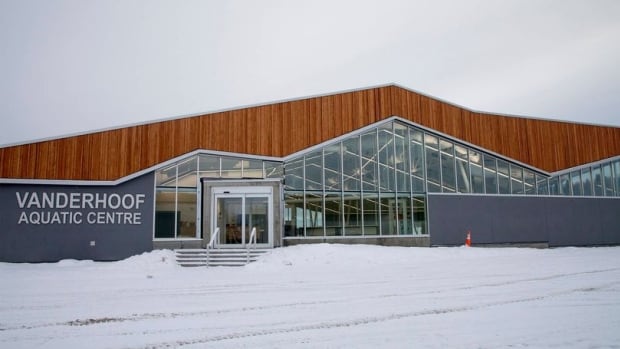 The indoor swimming pool in a northern B.C. community has been temporarily closed due to vandalism that involves damage valued at approximately half a million dollars, according to Mounties.

In a statement issued Monday, the RCMP said someone “intentionally caused” the flooding of nearly 600,000 litres of water into the maintenance room of the Vanderhoof Aquatic Centre on the evening of Dec. 23, 2022.

The four-year-old aquatic centre is owned by the District of Vanderhoof, a community of fewer than 2,000 people about 100 kilometres west of Prince George. The facility is operated by the YMCA of Northern B.C.

In its Facebook post two weeks ago, the non-profit organization said the timeline for reopening the aquatic centre is eight weeks.

Cpl. Steven McLean of the Vanderhoof RCMP says its investigation has revealed evidence that suggests the damages were caused by mischief.

“We are actively investigating the act of mischief that caused approximately $500,000 damage to the pool systems,” he said.

Aquatic centres in other B.C. Interior communities have also been victims of vandalism.

Last October, vandals in Fernie, B.C., broke into the aquatic centre at night through its roof, scattering shards of glass across the pool deck and into the main pool. The facility had to close for several days and pay $30,000 in repairs.