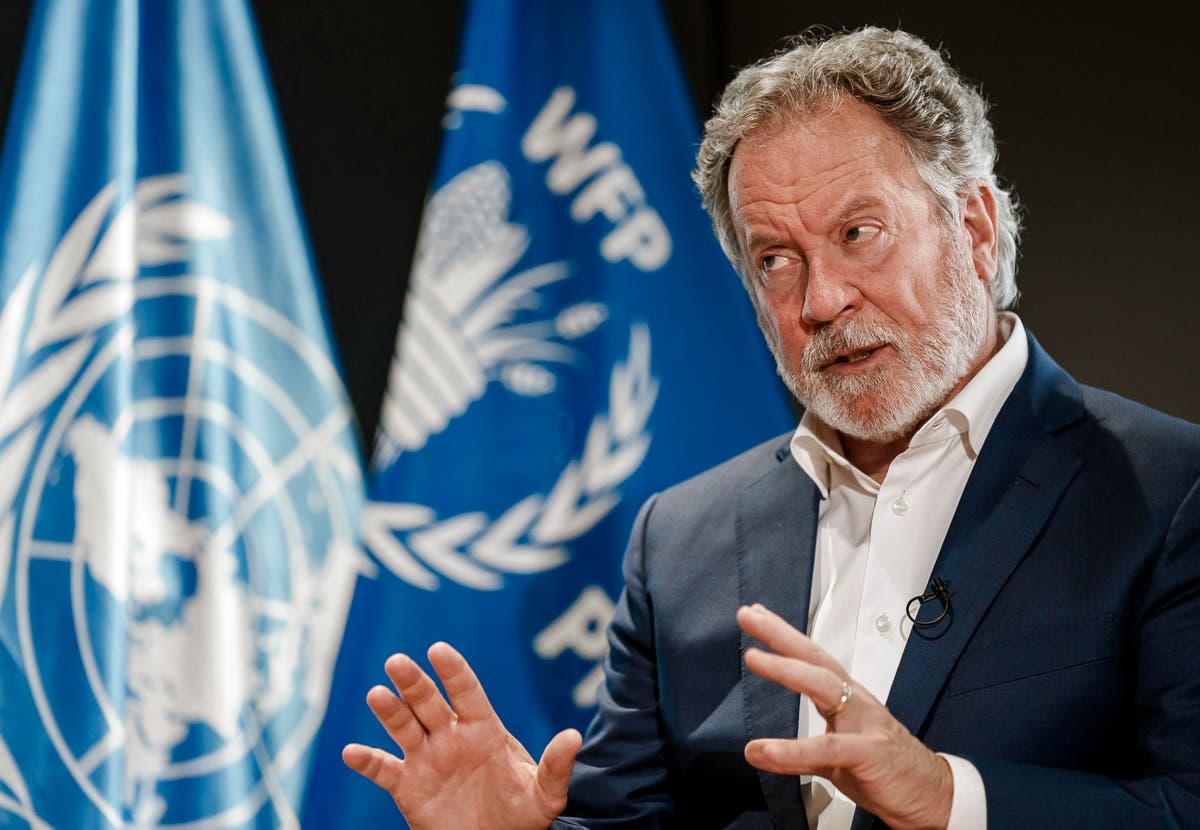 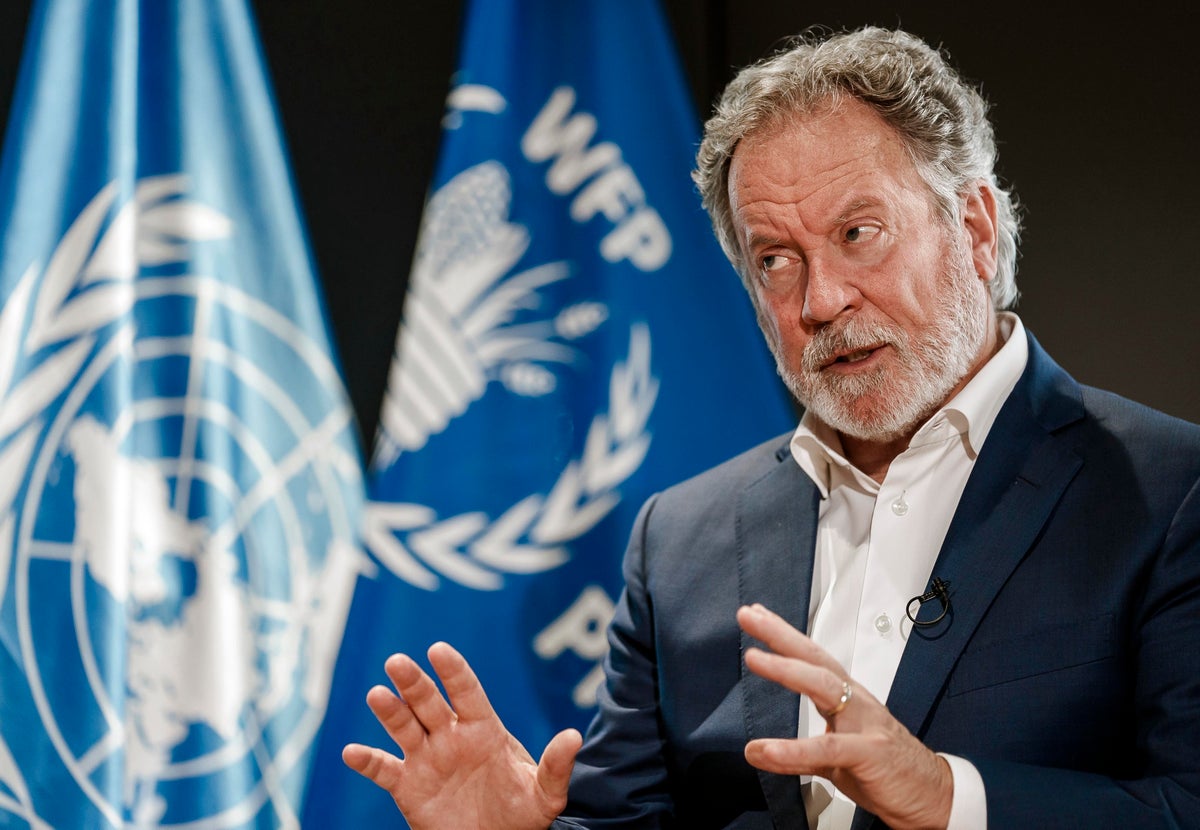 Former South Carolina Gov. David Beasley has announced he will step down from his role as executive director of the U.N. World Food Program, ending a six year term heading the world’s largest humanitarian organization.

Beasley, a Republican, served one term as South Carolina’s governor from 1995 to 1999. In a statement Saturday, Beasley said he will exit his role at the conclusion of his term in April 2023.

“Serving in this capacity has been the greatest joy and deepest heartache of my life,” Beasley said. “Thanks to the generosity of governments and individuals, we have fed so many millions of people. But the reality is we have not been able to feed them all — and the tragedy of extreme hunger in a wealthy world persists.”

Beasley was appointed to the U.N. post in 2017 by then-U.S. President Donald Trump, and was recommended for the job by Nikki Haley, another former South Carolina governor. Haley also served as the U.S. ambassador to the U.N. during the Trump administration. Beasley succeeded Ertharin Cousin, an American lawyer and former U.S. ambassador.

The World Food Program won the Nobel Peace Prize in 2020 for fighting hunger and seeking to end its use as “a weapon of war and conflict” at a time when the coronavirus pandemic threatened to exacerbate starvation.

In March 2022, Beasley’s term was extended under the Biden administration for an extra year. In September, he said that when he assumed his role in 2017, only 80 million people around the world were headed toward starvation. But climate problems, the COVID-19 pandemic and the war in Ukraine increased that number to 135 million.

The Rome-based World Food Program was established in 1961 at the behest of U.S. President Dwight Eisenhower and has brought aid to multiple crises, including Ethiopia’s famine of 1984, the Asian tsunami of 2004 and the Haiti earthquake of 2010.

Beasley said the process to select his successor has already begun.

This story has been corrected to reflect that Beasley’s term was extended in March 2022, not March 2021.