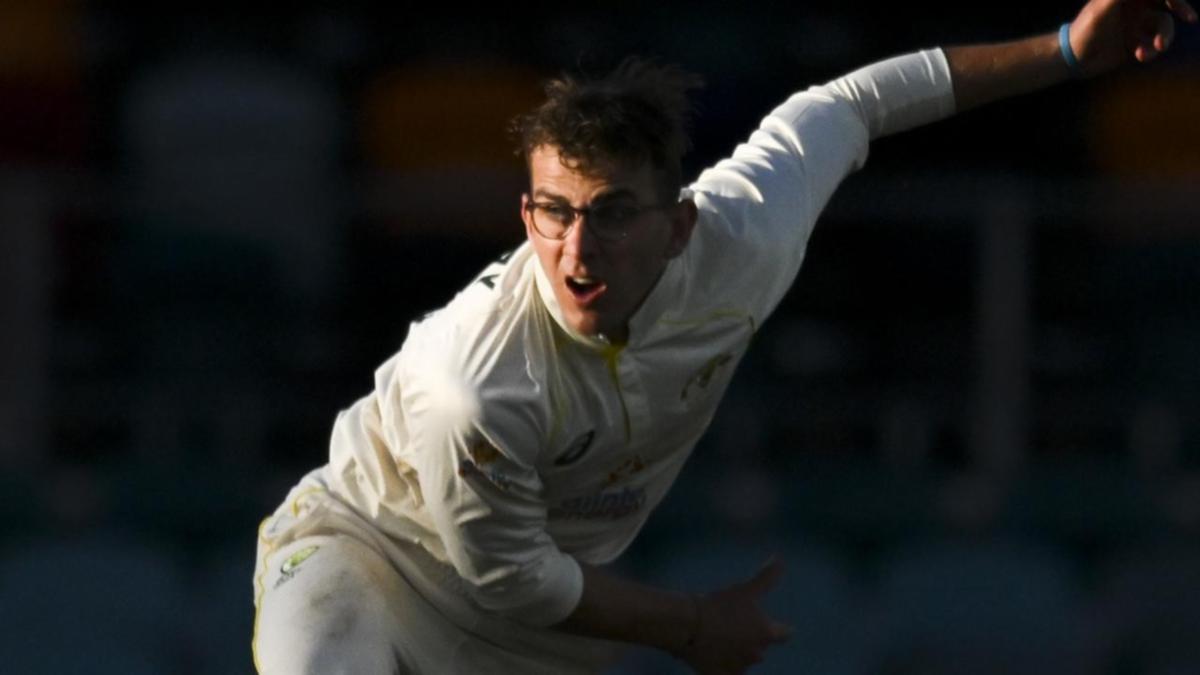 Australian veteran Matthew Wade has endorsed him as Nathan Lyon’s successor but Todd Murphy remains coy on his chances of earning a dream Test call-up this summer.

Playing for Victoria, Murphy has taken the second-most wickets of any spinner in this summer’s Sheffield Shield, with the only tweaker ahead of him – WA’s Corey Rocchiccioli – playing two more games.

The Sydney Sixers’ decision to play two spinners against the Hobart Hurricanes on Thursday night opened the door for Murphy to make his first Big Bash appearance of the summer at the SCG, where he returned tidy figures of 1-18.

The SCG has traditionally favoured spin in the longest format too, though Australia has not carried two tweakers into a Test at the ground since O’Keefe and Lyon lined up against Pakistan in January 2017.

But the chance to prepare for February’s tour India may change things as coach Andrew McDonald deliberates whether to give an extra spinner some game time.

“I’d love for them to play two spinners in Sydney,” Murphy said.

“In Australia, you never really see it, but if there’s going to be a circumstance when you do play it, it’d be out here. I’d love to see them go that way.”

Murphy, Swepson, Ashton Agar and Adam Zampa would all be in the mix for selection if Australia went with two spinners.

Former Test player Wade was full of praise for the young Sixer on Thursday night.

“I’ve faced him before in Shield cricket. He looks to be a star in the making. He looks like he’ll take Gazza’s spot when Gazza (Lyon) decides to call it quits.”

But Murphy insists his focus is not on his Test chances ahead of the final two matches of the series against South Africa.

“I haven’t had a look too far into that,” he said.

“I’ve just been trying to break into the Sixers team and play a role when I can.”