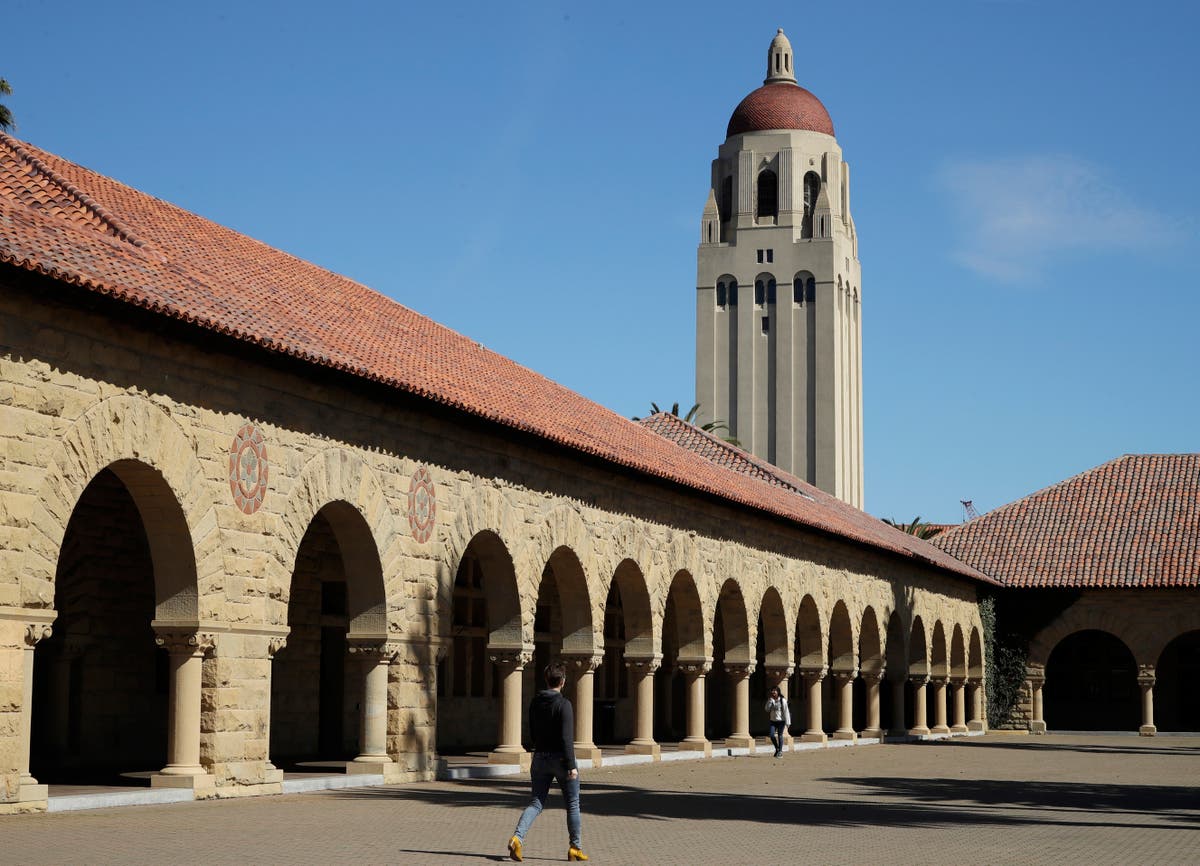 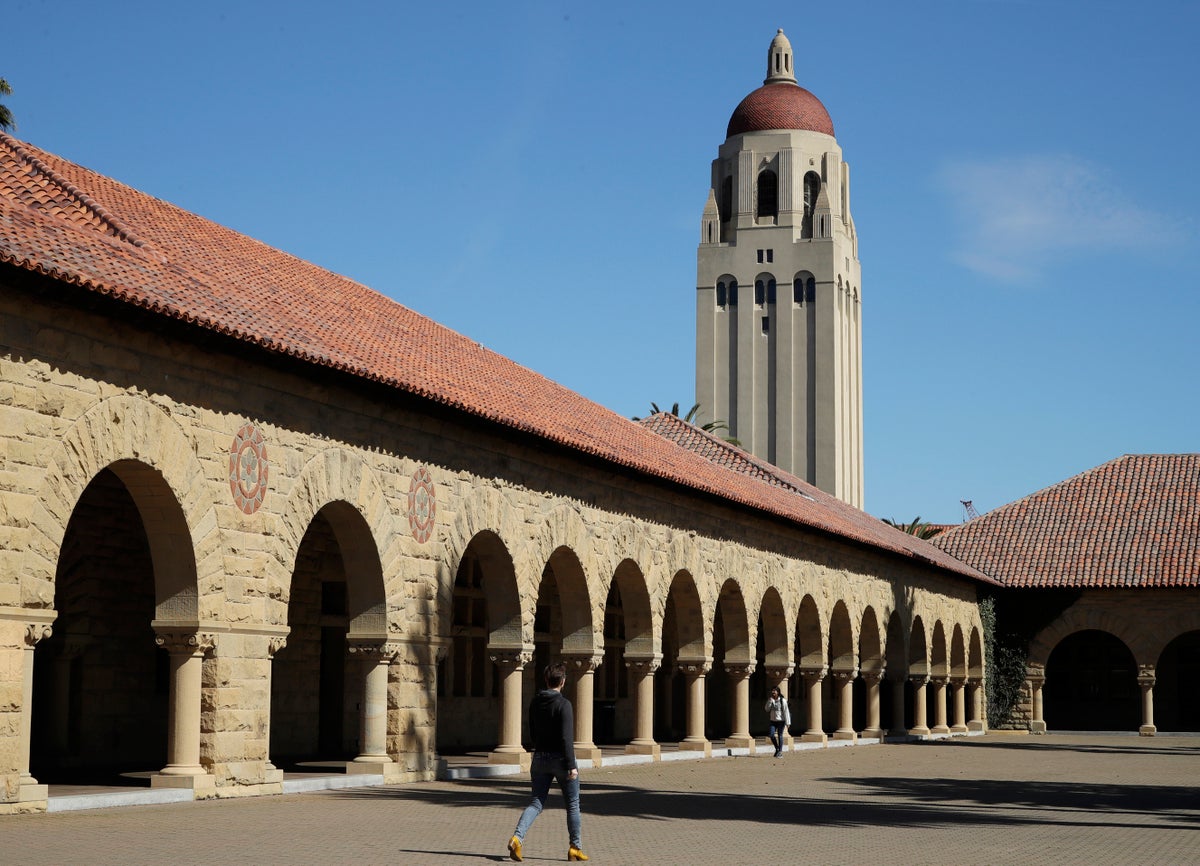 Stanford University has come under fire for a language guide designed to avoid harmful terms – listing the word “American” amongst those that should not be used.

The institution began the Elimination of Harmful Language Initiative (EHLI) earlier this year, introducing a website in May “geared toward helping individuals recognize and address potentially harmful language they may be using,” the site states. The university aims to examine and renegotiate any harmful language online or in Stanford code.

The EHLI introductory site outlines an example of “potentially harmful language used in a non-harmful way (e.g., “apple” can be a derogatory term for a person of Native American descent, but it’s also a computer vendor).” The fact that “apple” also refers to a fruit does not appear on the site.

Confusingly, “apple” also doesn’t appear on the list, but “American” does. Instead, people should use “US citizen,” according to the guide.

“This term often refers to people from the United States only, thereby insinuating that the US is the most important country in the Americas (which is actually made up of 42 countries),” states the guide, which is password protected on the Stanford site.

Social media had a field day with that suggestion. The Wall Street Journal’s editorial board also took aim at the EHLI on Monday.

“Call yourself an ‘American’? Please don’t,” the editorial reads. “Better to say ‘U.S. citizen’ per the bias hunters, lest you slight the rest of the Americas … And don’t dare design a ‘blind study,’ which ‘unintentionally perpetuates that disability is somehow abnormal or negative, furthering an ableist culture.’”

“Using person-first language helps to not define people by just one of their experiences,” it explains. “If the person identifies with the term, then use it.”

Many terms to avoid are obvious and include phrases with blatant roots in racism or gender bias, etc. Stanford University did not immediately answer requests from The Independent about how words and phrases were chosen, as it’s hard to imagine many defined being used in a professional or academic setting in the first place.

Stanford, for example, takes pains to define and suggest alternatives for “balls to the wall” and “have the balls to,” lumping those phrases into the list along with “Indian giver” and “half-breed.”

According to the EHLI site, the initiative was one of the “actions prioritized in the Statement of Solidarity and Commitment to Action, which was published by the Stanford CIO Council and People of Color in Technology (POC-IT) affinity group in December 2020 as part of the IDEAL IT strategic initiative.”