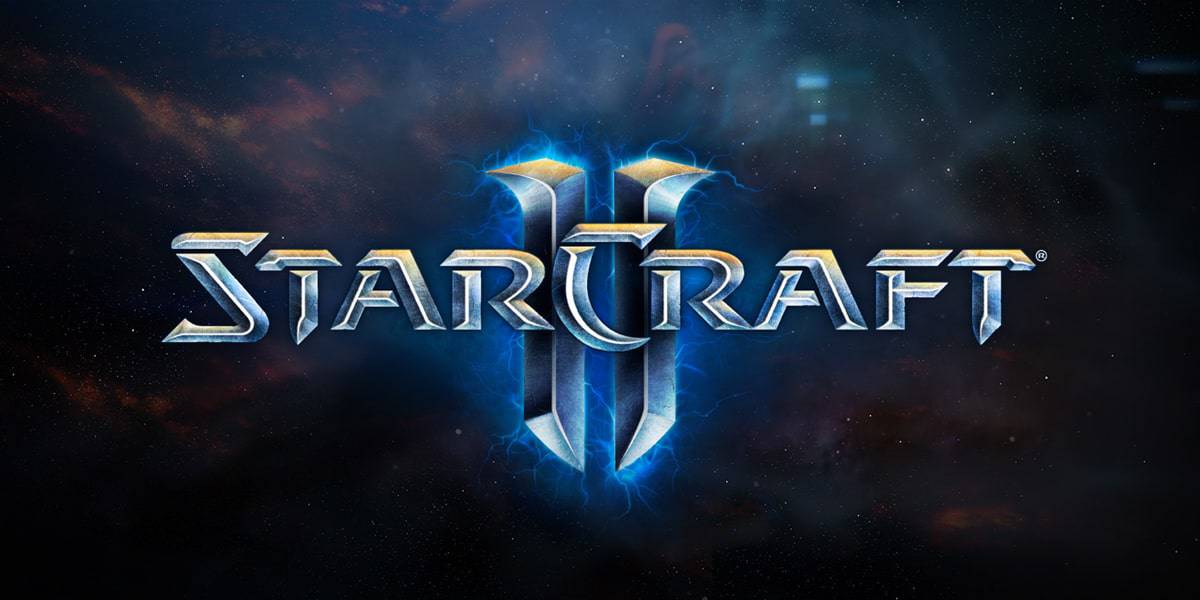 Starcraft 2’s new update comes in for the new year

Starcraft 2 has been given some new balance changes in its first 2023 update.

The latest Starcraft 2 patch notes include bug fixes and map pool changes too.

The new update brings in much-needed quality-of-life changes, some of which, curated by the community itself.

For those wondering who exactly the “community” involves, Blizzard states it consists of pro players, content creators, tournament organizers, and modders.

The 1v1 Map Pool has been updated with the following new maps:

Developer Comment: Because of workers’ slow deceleration as a result of their mining behavior, they felt very unresponsive when ordered to attack nearby units.

Developer Comment: Clarifies where the vision provided reaches for the Zerg, as the sight range now matches the creep spread created by the tumor. Slightly reduces the amount of Creep Spread in the early game from the Zerg player, especially in situations with multiple Creep Tumors in a small area, or builds without units such as Hellions to delay the Creep.

Developer Comment: Prevents the Viper from being able to simultaneously abduct 2 units, as well as makes the Viper more vulnerable to being killed after abducting.

Developer Comment: Ultralisks often get stuck against the Zerg’s own units due to their large size and slower movement speed than other Zerg melee units. This should help them get into a fight more easily.

Developer Comment: Hydralisk’s high damage point combined with it’s fast attack caused kiting to not be very effective. The speed is increased of creep to allow for easier retreating from engagements and repositioning of the army, as retreating from an engagement on the map would often result in many Hydralisks being picked off.

Developer Comment: Brood Lord’s slow speed forces the Zerg to play defensive until the map is mined out, causing games where it is used to become very slow paced. The duration of Broodlings is reduced to weaken the unit in engagements where there is nothing to quickly clear the Broodlings, as well as preventing the Zerg from continuously sending waves of Broodlings from a longer distance than the Brood Lord’s attack range.

Developer Comment: Forces the Zerg to prepare slightly earlier to defend attacks, as well as reduce the strength of morphing Roaches into Ravagers during fights to heal them. Should make Roach based all-ins slightly easier to defend in ZvT and ZvZ.

Developer Comment: Rewards use of Observers for active scouting and creep denial, and allows them to keep up with the Protoss army easier. The increased size helps the opponent be able to see when an Observer is present if they are actively looking for it, as it can be incredibly punishing to make a decision under the belief that the opponent is not aware of your action.

Developer Comment: Makes the Archon better at defending within the Protoss base, against units such as Mutalisks. Also helps prevent frustrating scenarios where the Archon’s can be stuck after being Recalled.

Developer Comment: Increases the speed of ground based armies with High Templar support, allowing more effective map movement. In combination with the Viper’s Abduct nerf, should help at reducing the amount of value generated by Viper’s over time when combined with Protoss air armies.

Developer Comment: Reduces the maximum potential damage a Disruptor can deal against an unaware opponent, while not significantly affecting it’s usage of zoning away enemy ground units, or picking off stationary units from a distance.

Developer Comment: For the majority of players across skill levels it is too difficult to engage into Carriers with an army that is more focused on destroying the Carriers themselves (such as Vikings and Corruptors). This should allow players to use units intended for fighting Carriers to actually be used effectively and even the micro requirement in engagements between the players.

Developer Comment: Allows for a slightly earlier scout in the early game with hallucination, as well as helps the Sentry keep up with the Protoss army when using Guardian Shield.

Developer Comment: Recently Protoss have been heavily relying on Disruptors in ground engagements. With the nerf to Disruptors as well as Battery Overcharge, earlier upgrades should give some compensation for fighting strength on the ground.

Developer Comment: Vikings have a slow speed and high damage point for a flying unit, making it hard to effectively micro them other than simply shift clicking the enemy air units. This should allow for more effective micro when attention is given to them.

Developer Comment: Liberator usage has fallen off over time as Zerg’s have built more Queens in the early game, and the transition into Liberators against Protoss later in the game is too expensive.

Developer Comment: The maximum potential of EMP is reduced, weaking the Ghost against lategame Protoss armies and spellcasters, while giving it more power immediately, before the Enhanced Shockwave upgrade would have been researched. The Steady Targeting range cap reduces the punishing effect that Ghosts can have against biological units, where moving anywhere near the Terran army would require a full commitment, as retreating units would always die in combination with using Scan for vision. The ability is now manually cancelable to give more micro potential in situations where the Ghost is in danger, especially when it is clear it will not be able to finish casting regardless.

Developer Comment: The Mag-Field Accelerator damage change attempts to make the unit slightly more well rounded, as many of Terran’s Factory units are too specialized into certain roles. The Lock On prioritizing air units will help when engaging armies such as Mutalisks and Zerglings, preventing all the Lock Ons from being wasted on Zerglings and the mech army being overwhelmed in the air.

Developer Comment: Sensor Towers slow down the game by making it impossible to catch the Terran out of position defensively, especially in TvT. This will give less warning time for attacks or force the Sensor Towers to be built slightly more forward, giving the opponent a chance to destroy them more easily.

Developer Comment: Increases the viability of a Raven to be used as a detector unit, by reducing the investment. Some of the strength is removed from Anti-Armor missile as a result of the smaller investment, and Auto Turret durability is significantly weakened to prevent mass Auto Turret strategies from being too strong in TvT, while not significantly affecting the ability of the Raven to use Auto Turret for harass in TvP.