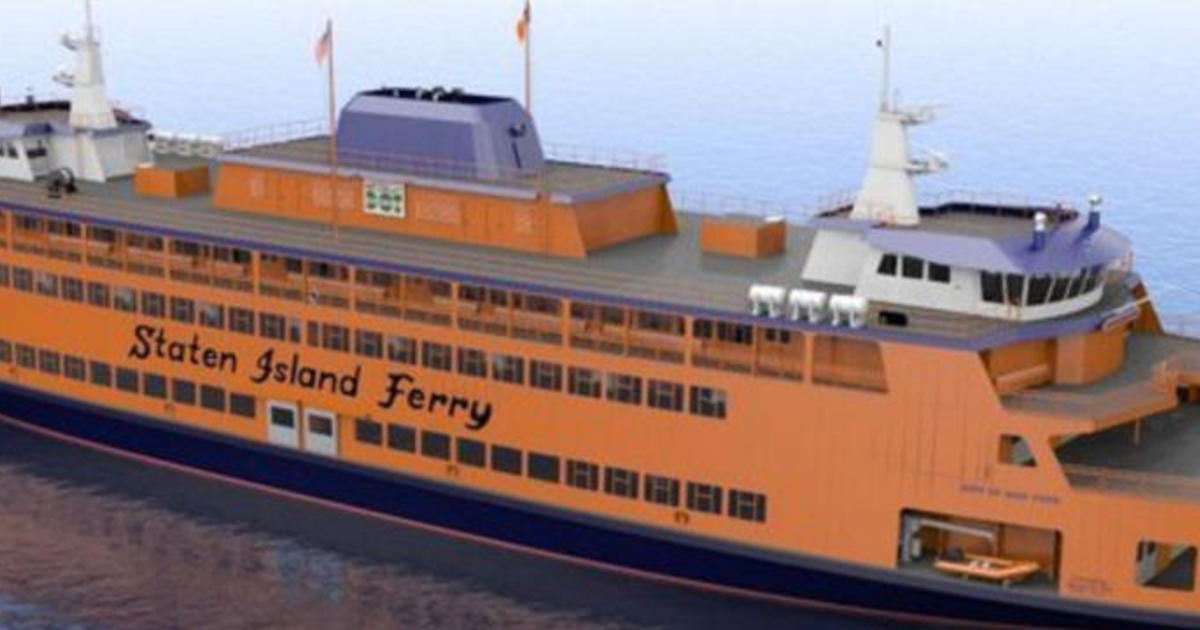 The fire was reported at 5:18 p.m. local time in the mechanical room of the ferry, according to the FDNY.

At a press conference Thursday night, FDNY officials confirmed five people suffered minor injuries, and three were transferred to a local hospital. Among the injured was one asthmatic patient, and crew members who suffered minor smoke inhalation, fire officials said.

The ferry was anchored as passengers were evacuated onto tugboats to be transported to the St. George Ferry Terminal, FDNY said.

The Coast Guard reported that the fire was extinguished. There was no immediate word on a cause.

According to the New York City mayor’s office, the Sandy Ground had just been commissioned into service this past February. It was named after New York’s first free Black community, which was settled in 1828.