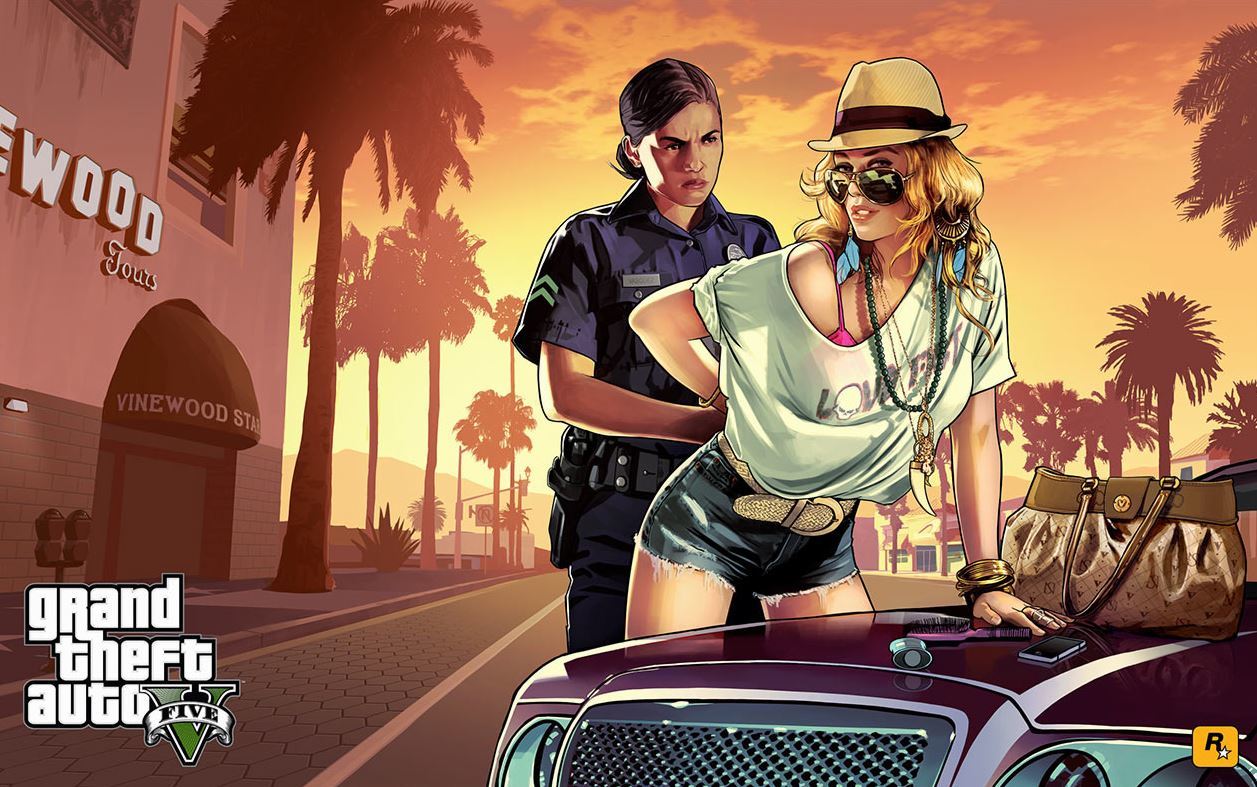 GTA Online is unsafe to play on PC right now, as security issues have been uncovered which show that you can get hacked while playing.

This is an absolute disaster: you basically can’t play GTA Online on PC right now, as the danger of being hacked is at an all-time high. The Rockstar insider Tez2 has revealed new issues surrounding online security in GTA Online, which put everyone playing the game in danger of losing their account or even getting malware on their PCs.

Don’t Play GTA Online, If You Don’t Want To Get Hacked

As Tez2 showed on Twitter, hackers have basically completely taken over the game and can manipulate your account and even get it to be banned or deleted. According to developer Speyedr, the hacks and exploits could even lead to remote code execution, meaning that hackers could activate malware on your PC through GTA Online.

Protect your PC with Norton Antivirus

So, right now the recommendation is to not play GTA Online at all on PC. What a sad state of affairs. Tez says to install Speyedr’s custom Guardian firewall tool at the very least, but to be really safe, you should avoid the game completely.

After Rockstar removed most anti-cheat systems from GTA Online, a train wreck like this was just a matter of time. Rockstar is apparently aware of the issue, but hasn’t officially commented on it, let alone fixed it. Until they do, stay away from GTA Online!

This article contains affiliate links which are marked with [shopping symbol]. These links can provide a small commission for us under certain conditions. This never affects the products price for you.