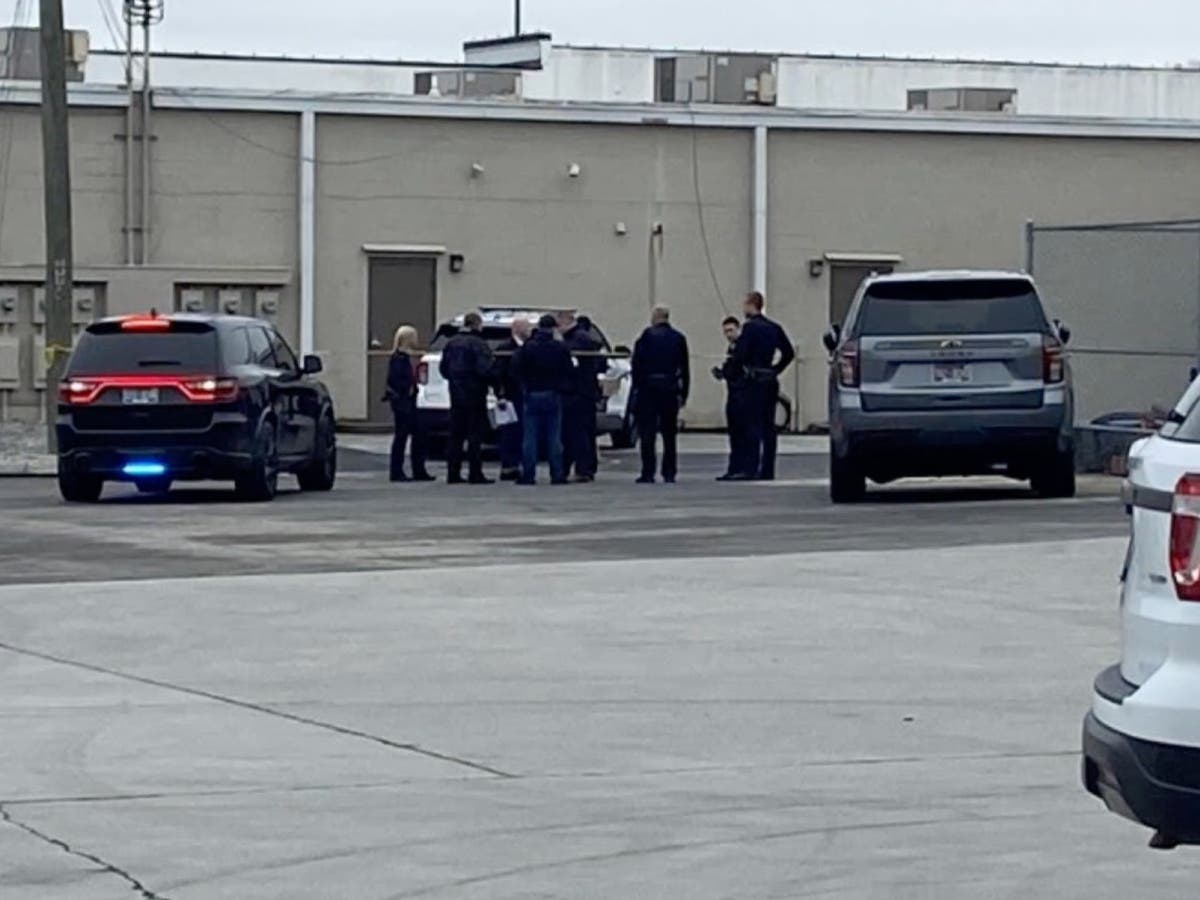 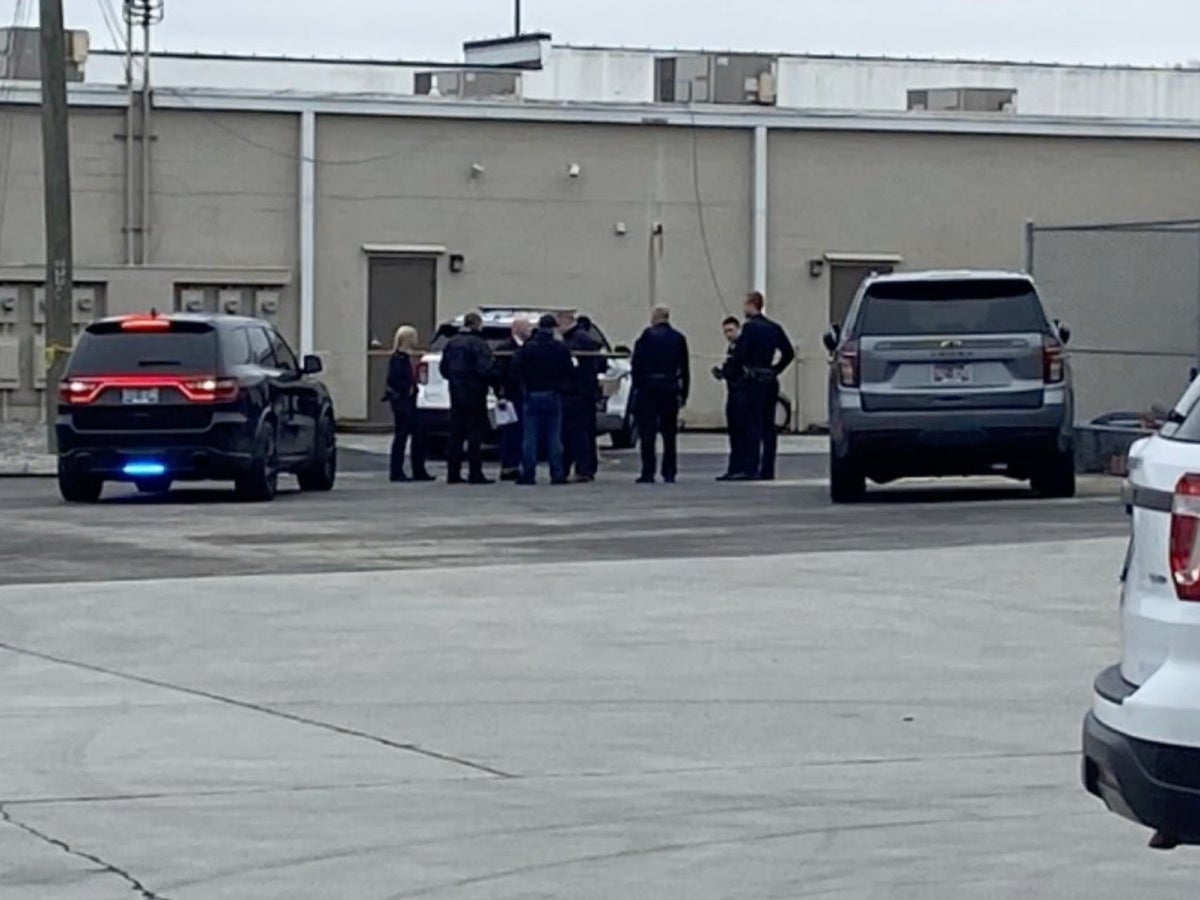 A man has been shot and killed after he confronted a shoplifter in Knoxville, Tennessee.

The incident took place at the Rural King in Halls, the Knox County Sheriff’s Office (KCSO) has said.

WBIR reported that law enforcement was called to the scene at around 10.38am on Thursday, with officers getting to the area around 10.42am.

According to KSCO, the man was an employee at the store who confronted the shoplifter when he was in the process of stealing ammunition and other products.

A “scuffle” ensued between the two individuals outside at the back of the building where the employee was shot.

The suspect left the scene on foot and is still at large. KSCO advises that the suspect, who they described as a man in his late teens or early twenties, is armed.

The suspect was wearing a light grey hoodie with an emblem on the front, and possibly grey sweatpants or light grey shorts. He was carrying a blue backpack and wearing blue and white sneakers. He also could be wearing a green hat.

Residents who may spot the suspect are advised not to approach him but to call 911.

KSCO requested that area businesses and homeowners ensure that they take precautions and remain alert.