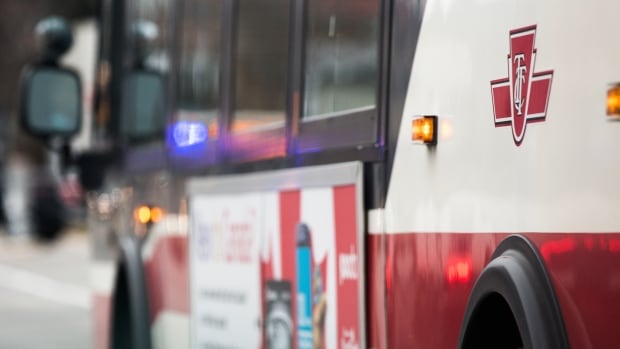 Toronto police are investigating a “swarming” assault of two TTC employees on a bus in Scarborough on Monday afternoon, police and the transit agency say.

Police said the assaults happened on the 43 Kennedy bus in the area of Kennedy and Merrian roads, south of Eglinton Avenue East. Officers were called to the bus at about 3:35 p.m and went to the scene with TTC special constables.

About 10 to 15 young people attacked the employees, who were on duty, and left them with non-life-threatening injuries, according to police. The attackers fled the area on foot.

In a statement, the TTC called the incident “despicable,” saying it would co-operate fully with police and provide any video.

“Attacks on transit employees are covered under a special provision of the Criminal Code,” the TTC added.

In a statement on Twitter Monday, Mayor John Tory said he was “concerned about the increasing number of criminal acts involving young people.”

“I strongly believe this is something all governments have to work together to urgently address with social and mental health experts,” Tory said.

The alleged swarming incident comes just over a month after another such attack, in which police say eight teen girls assaulted 59-year-old Ken Lee, allegedly beating and stabbing him outside a downtown shelter.

Lee died shortly afterward in hospital. A friend of Lee’s told CBC Toronto the girls tried to take a liquor bottle from them before the attack.

His family has said Lee was “a kind soul with a heart of gold.”