ADEO being deployed from the ION Satellite Carrier during the December 2022 test.Gif: High Performance Space Structure Systems/Gizmodo There’s a lot of junk orbiting our planet, from tiny flecks of paint to defunct rocket stages. While solutions to remove pre-existing debris have been developed, a private space company in Germany has successfully tested a method … Read more 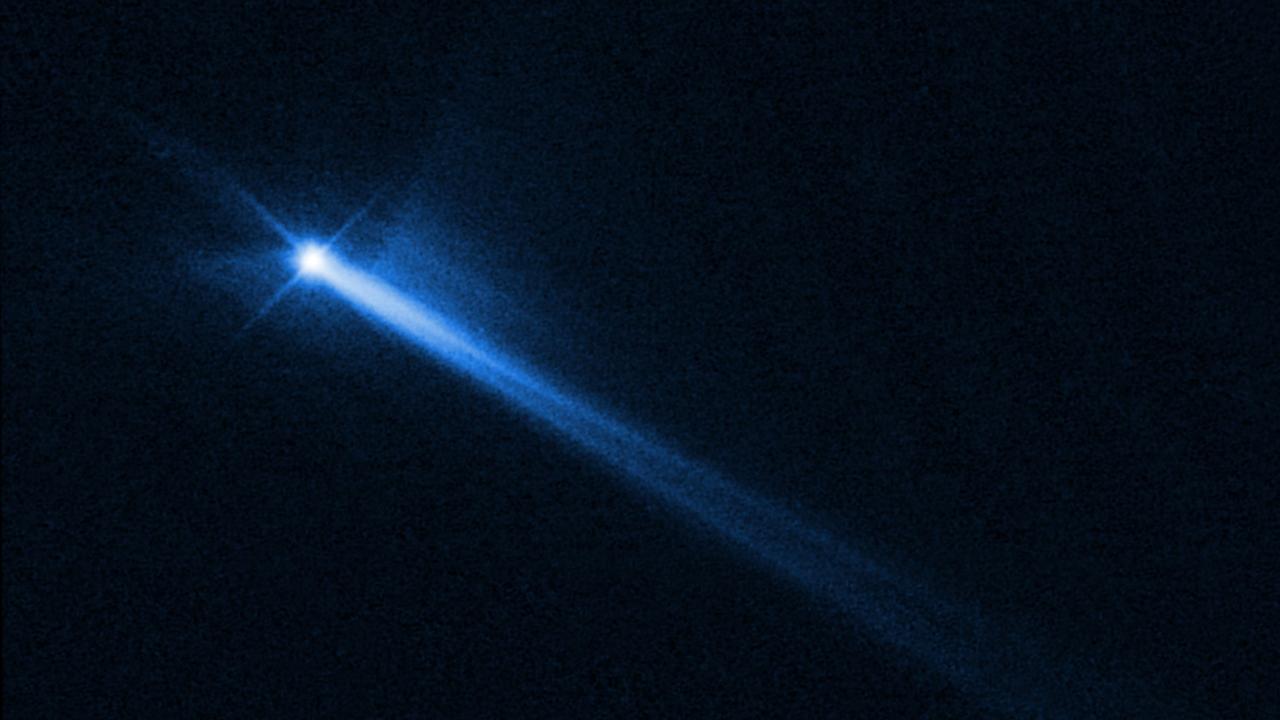 A huge asteroid will sweep by Earth this week in our fourth-closest call with one of the space objects on record. The space rock, dubbed 2023 BU, was discovered by NASA just last weekend and is now set to soar through Earth’s atmosphere, coming within 3400km of our planet’s surface on Thursday morning. The asteroid … Read more

SpaceX Dragon Endurance arriving at the ISS on October 6, 2022.Photo: NASA A seat liner from the damaged Soyuz MS-22 capsule at the International Space Station has been relocated to Endurance, converting the SpaceX Crew Dragon to a five-person “lifeboat” should the crew be forced to evacuate in the event of an extreme emergency. The … Read more

Three astronauts and cosmonauts need rescuing from the ISS. Photo: ASSOCIATED PRESS (AP) Last year, there was some drama aboard the International Space Station as Russian cosmonauts were forced to abandon a spacewalk after a leak was found in a Soyuz capsule connected to the ISS. The leak, it transpired, was caused by a tiny … Read more

MOSCOW: Russia said Wednesday that it will send an empty spacecraft to the International Space Station (ISS) next month to bring home three astronauts whose planned return vehicle was damaged by a strike from a tiny meteoroid.The Russian space agency, Roscosmos, made the announcement after examining the flight worthiness of the Soyuz MS-22 crew capsule … Read more 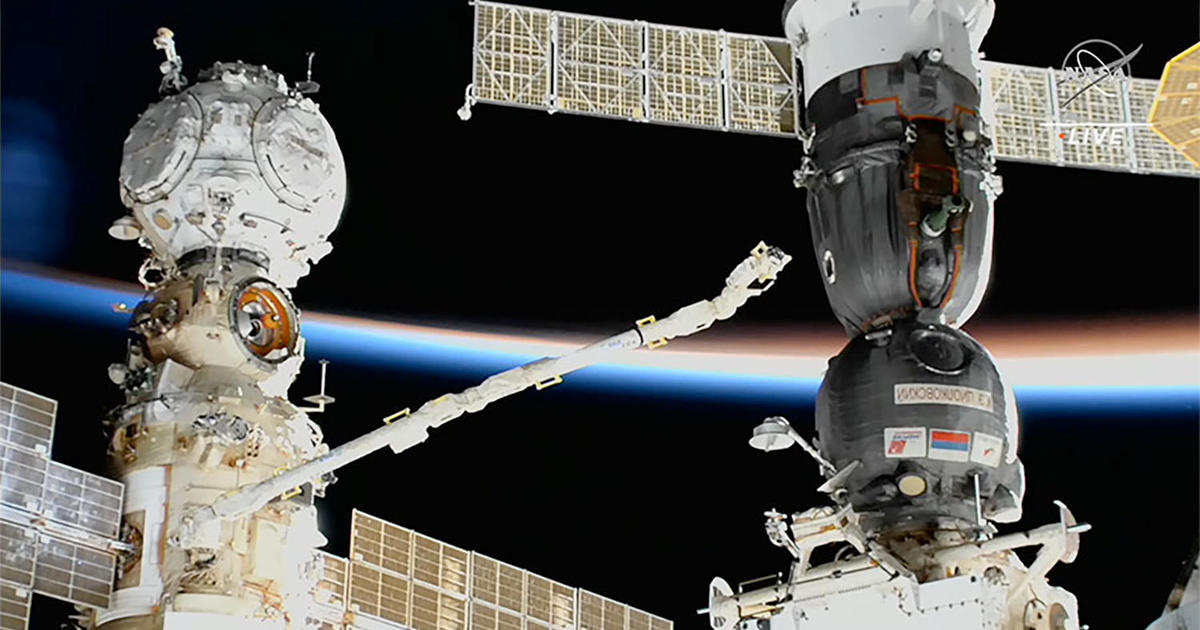 Russian engineers have concluded a Soyuz space station crew ferry ship that was damaged last month by a presumed micrometeoroid impact cannot be used to safely bring two cosmonauts and a NASA astronaut back to Earth in late March as planned, officials said Wednesday. Instead, the next Soyuz in the sequence, MS-23, will be launched … Read more

A stream of particles shot out of the Soyuz spacecraft while it was attached to the ISS.Screenshot: NASA NASA may turn to its commercial partner SpaceX to transport three astronauts back to Earth after a Russian Soyuz spacecraft suffered a coolant leak in mid-December. In a blog post published on Friday, NASA said that it … Read more 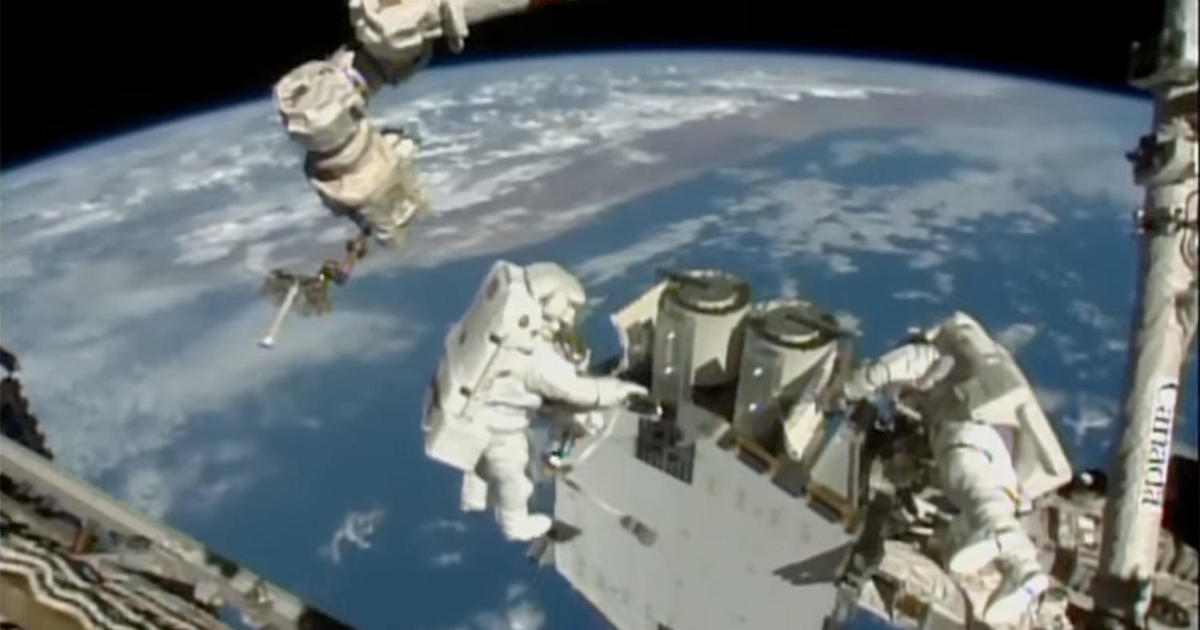 The Soyuz MS-22 spacecraft docked to the Russian Rassvet ISS module, in a photo taken on October 8, 2022.Photo: NASA An inspection has revealed an 0.8-millimeter-wide hole in the Soyuz MS-22 spacecraft that sprung a coolant leak outside the International Space Station last week. Russian space agency Roscosmos will make a decision on the flight-worthiness … Read more