Check out how the big money fared from Saturday’s racing – with five-figure bets on either side of the hit/miss ledger. READ: The Saturday big bets HITS $19,000 on Aft Cabin @ $1.95 (Pointsbet) $8000 on Aft Cabin @ $2 (Sportsbet) The resuming Godolphin colt was an emphatic winner of the Eskimo Prince, and it … Read more He was a Canberra Raiders captain before paying it forward by starting a youth mentoring foundation. Now Terry Campese wants to tackle state politics and use his experiences to deliver for his community. Queanbeyan born-and-bred, Mr Campese is standing as the Labor candidate at the NSW March 25 election in the traditional Nationals stronghold seat … Read more An explosion of cabanas have popped up around Aussie beaches recently – causing some to complain they are ruining the view – and now, councils could step in and ban the popular accessory. Social media videos have seen beaches in places such as on the Gold Coast, Queensland, and in Perth, Western Australia, filled with … Read more I’m no KFC SuperCoach NRL expert. I’ve been playing KFC SuperCoach AFL for a decade or so and only took up NRL when Peter V’landys brought league back a few weeks before the AFL returned from Covid lockdown in 2020. I’m in Victoria, so it seemed like a fun thing to do to pass the … Read more 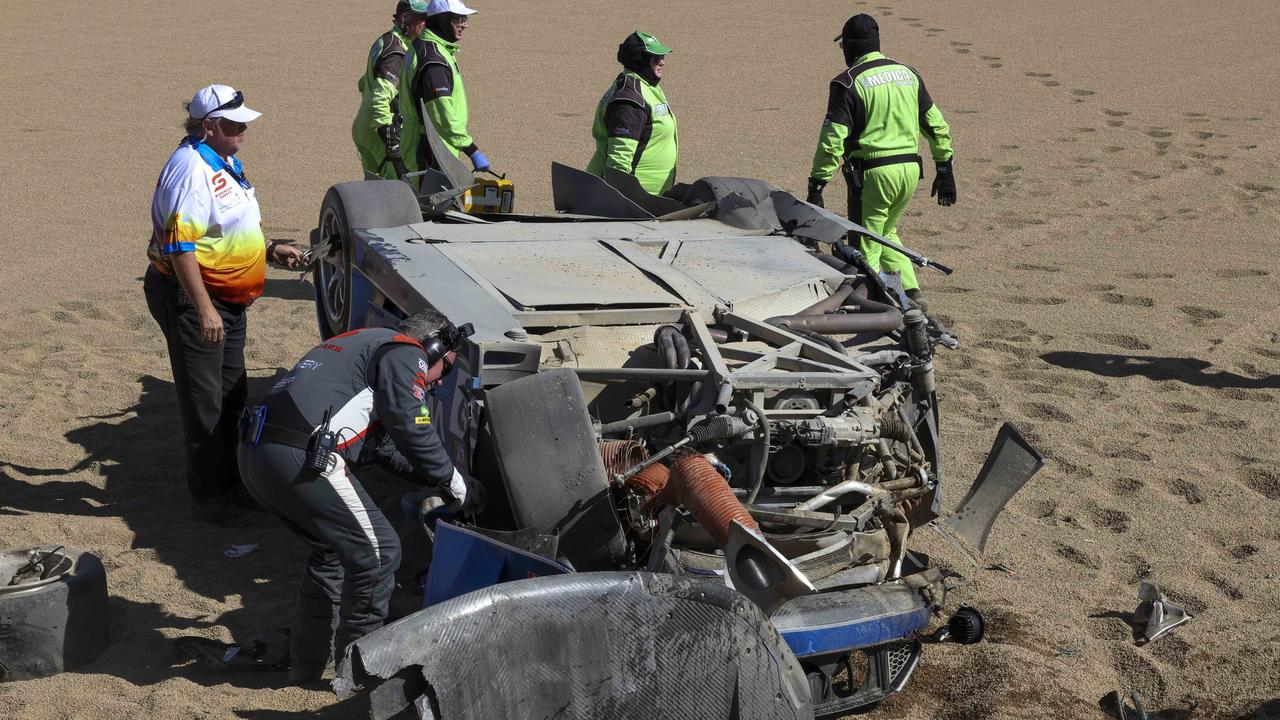 The Bathurst 12 Hour has witnessed a wild day of practice action on Friday ahead of Sunday’s race, with a massive crash sending shockwaves through the field – and former MotoGP legend Valentino Rossi making a statement by topping practice in his first ever laps around Mount Panorama. Watch Every Practice, Qualifying & Race of … Read more JP Morgan managing director Kierin Deeming has listed his oceanfront home with a $9m price guide as his sales agent records a bumper $32m in sales over January. Leading agent Alexander Phillips of PPD was silent on the owner of 2 Cliffbrook Parade, which hit realestate.com.au yesterday and goes to auction on March 11. Though … Read more Courageous Queen will contest the TAB Highway (1200m) at Royal Randwick on Saturday under Bob Milligan’s name in honour of the respected trainer who passed away on Friday. Milligan, 80, was a leading Taree-based trainer for many years and prepared nearly 1000 winners during his celebrated career. His best horse was the outstanding Carael Boy, … Read more Longtime fans have accused the Red Hot Chili Peppers of an underwhelming Sydney concert with not enough hits, and some have even claimed they will never see them perform again. The American rock band – including lead vocalist Anthony Kiedis, 60, bassist Flea, 60, drummer Chad Smith, 61, and guitarist John Frusciante, 52 – performed … Read more A three-year-old boy who was tragically found dead in the back of a Toyota Corolla in Sydney’s southwest may have been left in the scorching hot car all day. The boy was found by his father in the car at about 3pm on Thursday on Railway Parade, Glenfield as temperatures soared to 34C. Police are … Read more 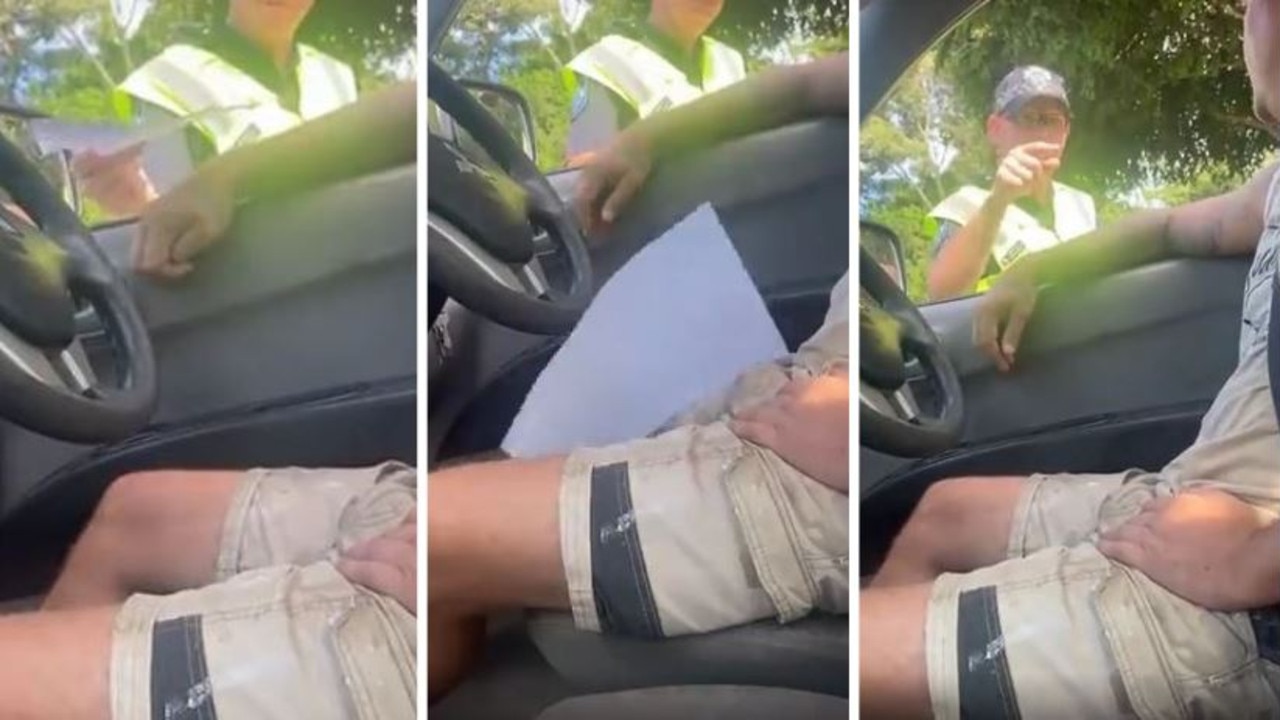 A foul-mouthed sovereign citizen has been filmed abusing a police officer attempting to fine him for driving while unlicensed. The clip was shared on Twitter by the CookerWatch account, which is dedicated to “observing, mocking and calling out conspiracy theorists for amusement and education”. In the video, the cop can be heard patiently explaining to … Read more