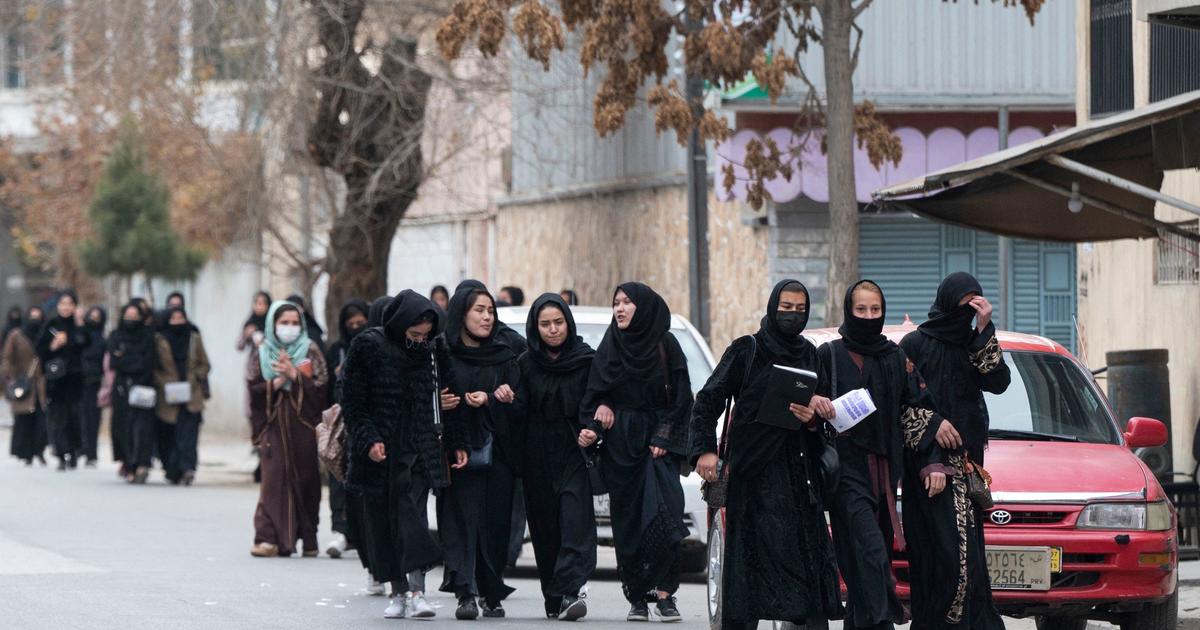 The Taliban’s de facto authorities on Tuesday banned women and girls from attending universities and from getting higher education in Afghanistan, according to the letter released by the Taliban’s Ministry of Higher Education.

Tuesday’s order, which is effectively immediately, completed all the restrictions the Taliban imposed on Afghan woman’s life in the 1990s, taking Afghanistan and Afghan women nearly three decades back.

“Based on cabinet decision…education for women is suspended until further notice,” reads the statement tweeted by ministry spokesman Hafiz Hashimi. “The decision should be implemented immediately.”

The Taliban captured power over 15 months ago and immediately deprived girls of their fundamental rights by banning secondary education for grades six and above. But women were allowed to attend universities in a gender-segregated class. No country in the world currently recognizes the Taliban government.

Rumors of closing universities have been circulating on Afghan social media since a new leader was appointed for the ministry of higher education position. Mawlawi Neda Muhamad is considered a Taliban hardliner and was picked by the supreme leader for the position.

Fawzia Koofi, a member of Parliament in the republic government, spoke with CBS News and called the decision tragic. Koofi also warned the world to get serious about the Taliban.

“Since one year (ago), the Taliban have continuously made their restrictions tougher every day on women, but in return, they get a lot of political support and privilege from the world,” Koofi said. “There is no political pressure and they get $40 million every week, and why should they care about human rights and women rights?”

Koofi also told CBS News, “I think it is time for the world, before another 9/11 happens, to get serious on this issue and impose sanctions on Taliban individuals.”

A woman named Shamsia, who wanted to be used by her first name only, is attending a government-run university. She said her worst nightmare is to be banned from the university.

“It was my every night nightmare,” she told CBS News. “And today, I can see that nightmare in daylight with my eyes open.”