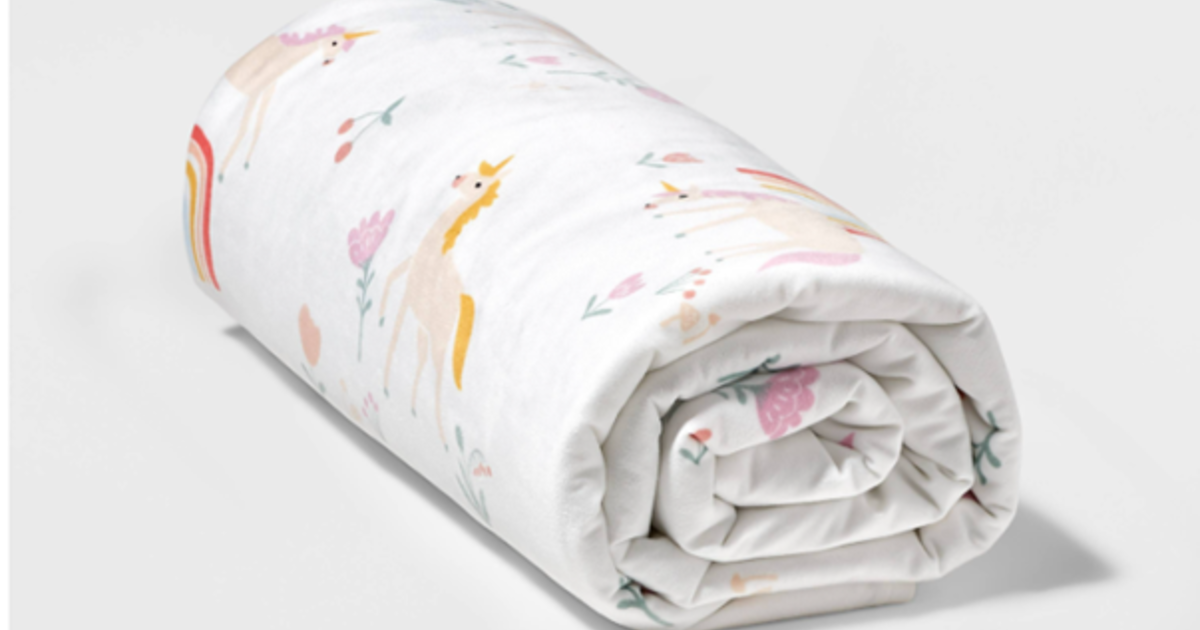 Target is recalling about 204,000 weighted blankets sold nationwide after the suffocation deaths of two girls in April, the retailer and U.S. Consumer Product Safety Commission announced on Thursday.

A 4-year-old and 6-year-old reportedly became entrapped in the cover of the Pillowfort blanket and died due to asphyxia at Camp Lejeune, North Carolina, according to a statement posted by the CPSC. Target has received four reports of children getting trapped after unzipping and entering the blanket, including the two fatalities, it stated.

Made in China, the blankets were sold exclusively at Target stores and online from December 2018 through September 2022 for $40.

People should stop using the blankets immediately and contact Target for a refund, which will be in the form of a $40 store credit, the commission said. In addition, Target is “contacting all known purchasers directly to arrange returns,” according to the CPSC.

“This product is deadly, and today’s action to immediately recall the product and offer a refund to consumers is the only acceptable path forward,” CSPC commissioner Richard Trumka said in a statement.

The six-pound blankets are 60-inches long and 40-inches wide and have a removable, waterproof, washable cover. They came in eight prints or colors, including the following:

Consumers need to present their receipt in order to return the blanket.

Target can be contacted online or at 800-440-0680 from 7 a.m. to 10 p.m. Central time to get a prepaid return label to return the blankets by mail. The blankets can also be returned to any Target store.