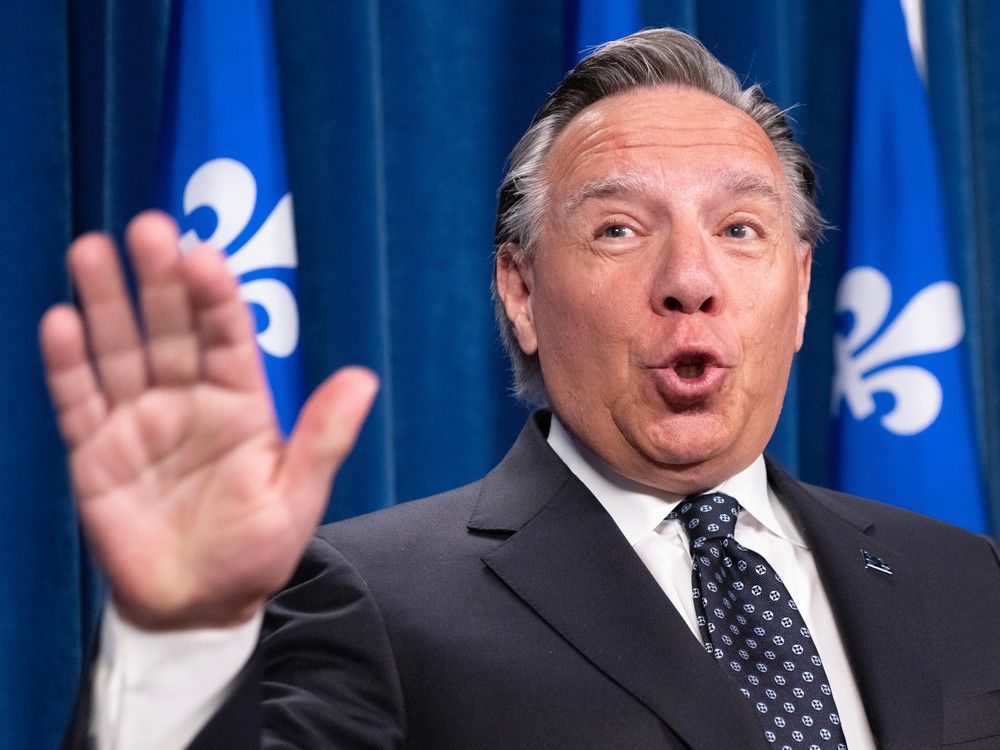 The Quebec chapter of the Canadian Taxpayers Federation (CTF) has denounced as “indecent” the latest round of pay hikes awarded to a dozen high-ranking civil servants in the government of Premier François Legault.

In a communiqué Monday, CTF Quebec director Nicolas Gagnon called on Legault to explain to taxpayers scrambling to make ends meet why they are subsidizing pay hikes of nearly 20 per cent for some high-ranking civil servants.

Gagnon wrote the “average taxpayer is content with a salary increase that barely keeps up with inflation while bureaucrats, who already have very enviable salaries, are collecting huge raises on the backs of taxpayers.”

The CTF, citing the Jan. 11 edition of the Gazette officielle du Québec, found that a dozen civil servants were awarded pay hikes ranging from 11 to 20 per cent during the government’s last fiscal year.

Gagnon said signs pointing to an imminent recession should be indicators to the government it must reduce expenses — and a freeze of the salaries of bureaucrats would be a good place to start.