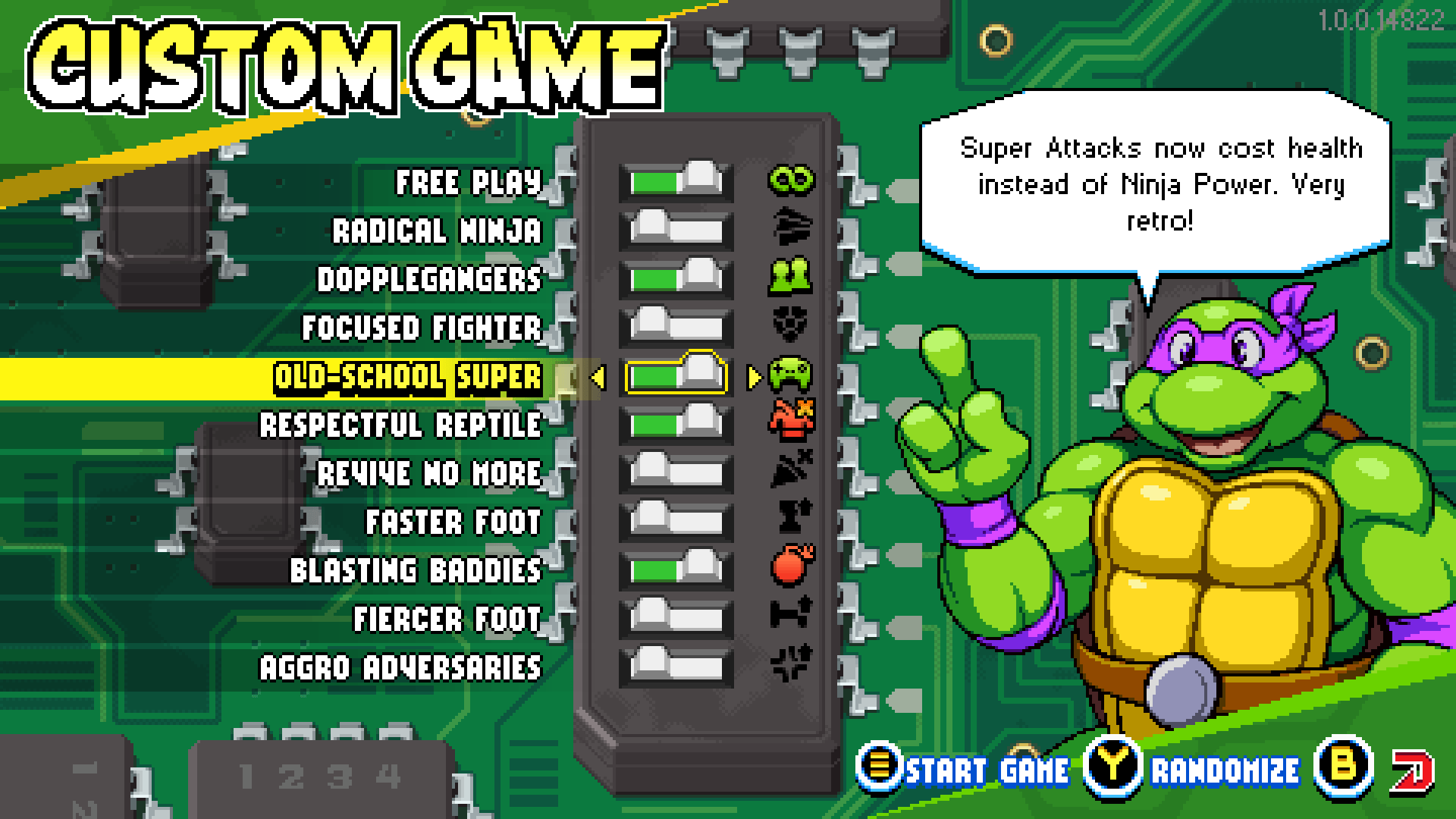 Get the full patch notes below.

View a new set of screenshots at the gallery.