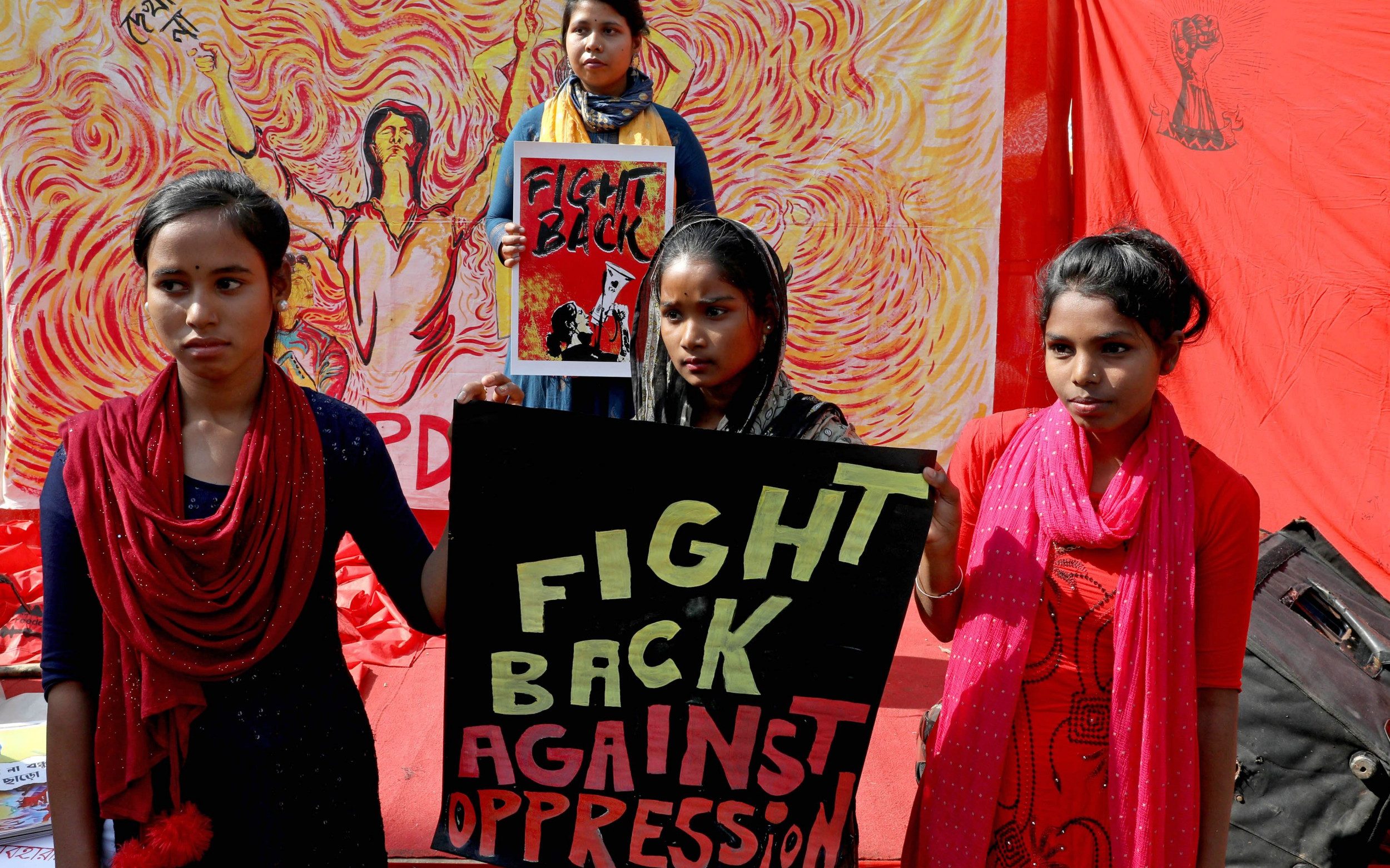 Sexual violence simply isn’t a political priority and, in some cases, even encouraged by those who walk the corridors of power.

In 2021, an MP from the opposition Congress Party infamously told Indian women that “when rape is inevitable, lie down and enjoy [it],” while four current MPs face charges of crimes against women.

“The government needs to prioritise womens’ safety and not just pay lip service at the time of elections but really implement long-term sustainable solutions,” argues Shruti Kapoor, the founder of Sayfty, an organisation empowering Indian women.

“They should be investing in the roads being safer, there should be street lights and patrolling by security officers, as well as education and introducing consent culture in our curriculum so that from a young age children learn the concept of respect.”

This political indifference and pervasive embrace of societal hierarchy, which stretches back millenia, has created a deep belief among a large proportion of Indian men that women are their property and sexual violence is thus justified.

Marital rape is legal in India – one of 32 countries where it remains so – and a succession of Indian courts have upheld the law, despite it being a widespread issue for women.

Those women brave enough to report their husbands for rape risk being thrown out from their home, often without any income to fall back on. Communities still regularly blame the victims themselves, who are usually forced to live with life-long stigma, which can stop them from pursuing personal relationships or a career.

“Largely, the culture has remained the same,” argues Dr Ranjana Kumari, the Director of the Centre for Social Research, a Delhi-based NGO.

“It is inherent in Indian culture that wives are the property of their husbands and approval is given to violent behaviour, domination and control of your wife,” she adds, citing how it is perceived as “okay to beat your wife if she is not delivering you good food as a husband.”

“I would say that in spite of law changes and wider definitions of sexual assault, punishment framework changes and more awareness in society after what happened to Nirbhaya, we have not witnessed any real improvement in safety for Indian women one decade on.”

India’s patriarchal culture is also prevalent in the country’s public sector, particularly in the judiciary and police force, making it harder for women to speak out against their attackers while emboldening men.