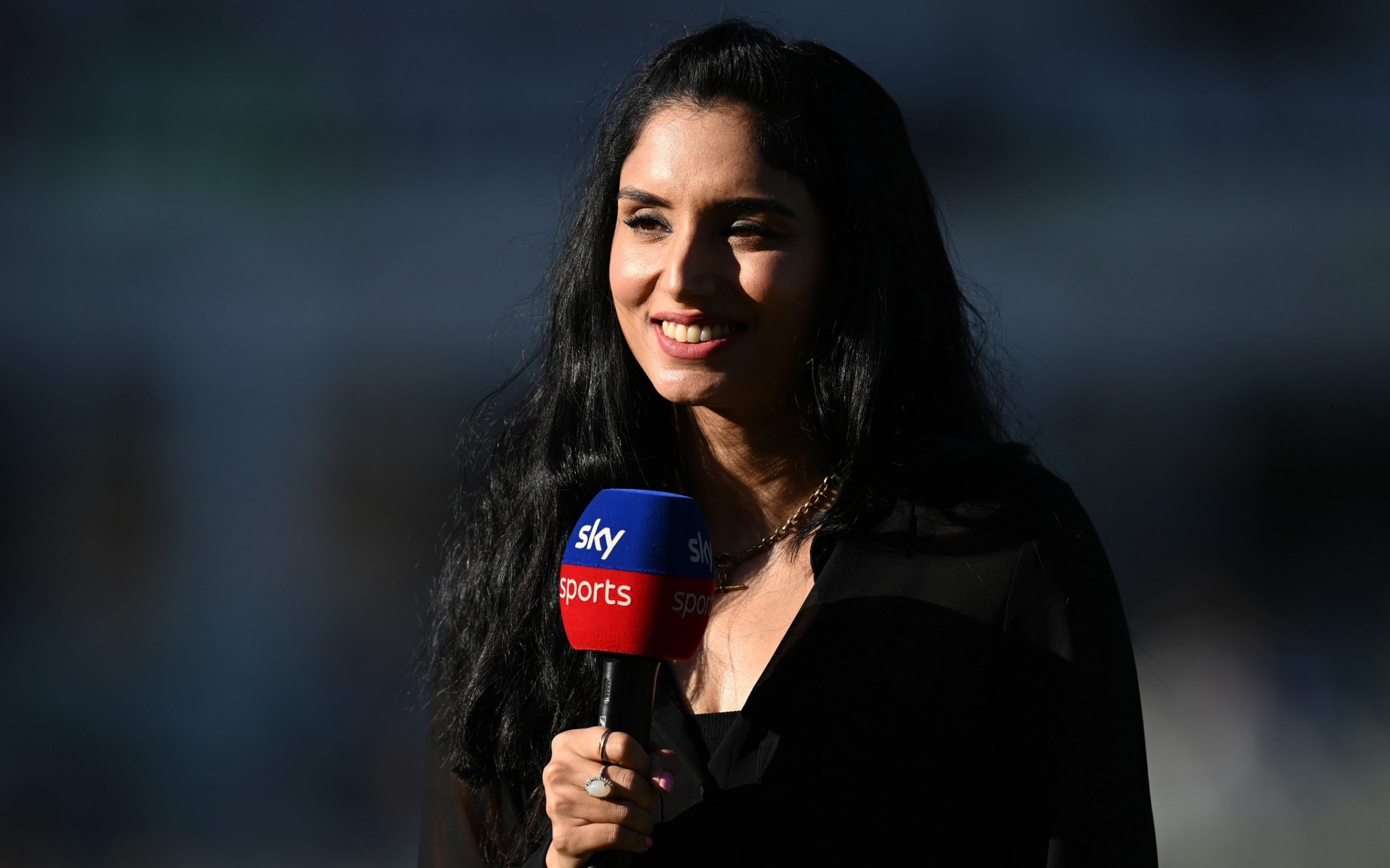 “We were not sure what the response would be. We put out a flyer and advertised on social media and got 250 registrations in 24 hours,” says Hadeel Obaid, founder of Khelo Kricket.

“The idea was to create a safe space for women to play cricket in a country where a lot of people did not know women’s cricket existed. There was a backlash in the first few years. There was a lot of abuse on social media, we had to block people and tone it down. But we persevered. It took a couple of years for people to understand this is a tournament and it is not going anywhere.”

They have had success, too. Fatima Sana was discovered playing Khelo Kricket and now plays for Pakistan. She was named the International Cricket Council’s Women’s Emerging Cricketer of the Year in 2022. The women’s PSL will also show that cricket can be a career, which will help families sceptical of what sport can offer their girls.

“We are making sure this is a lifelong career for our current players, with training to be coaches, umpires and scorers,” says Tania Mallick, the PCB’s head of women’s cricket. “A lot of these girls come from humble backgrounds, but they can become the main breadwinners for their family. It is also a route to university and college [on cricket scholarships] and that is helping because there is a big disparity in providing opportunities in life for girls.”

Obaid sees attitudes shifting with every tournament. “We see more dads and brothers, people who might be barriers, more and more excited. ‘Our girl is going to play for Pakistan’ they say proudly. I don’t know whether that pride existed before. Now you see it as a real celebration and opportunity.”

England are back in Pakistan in 2024. The change should be even more noticeable then.