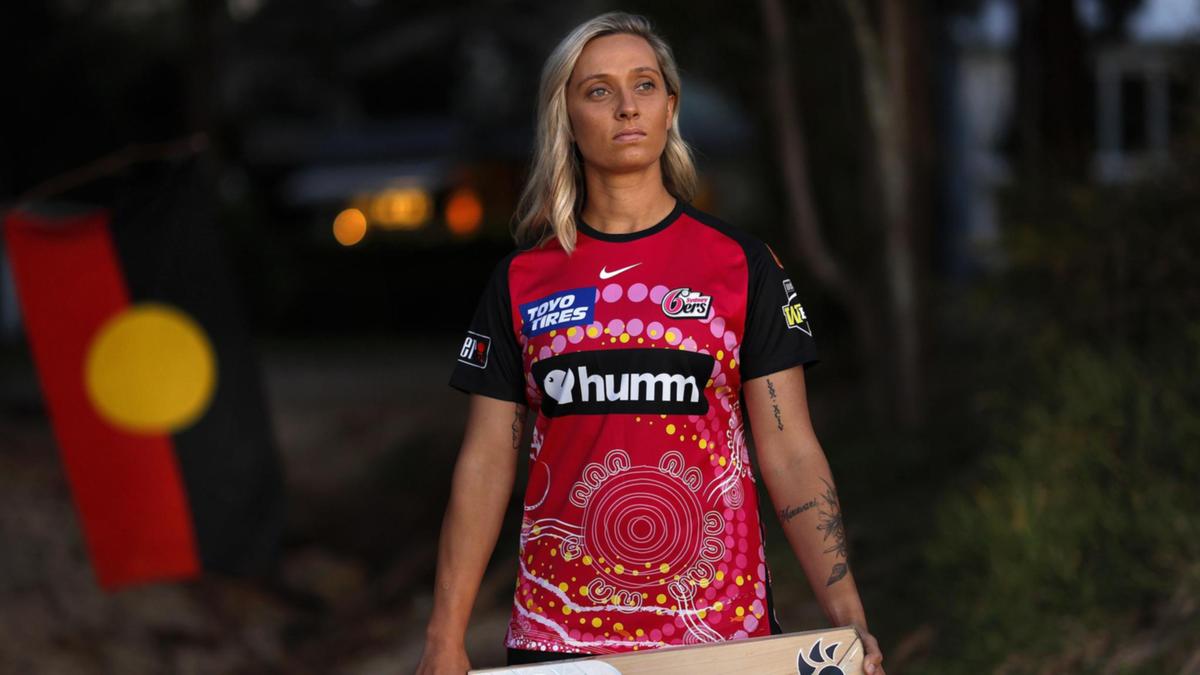 Australian coach Shelley Nitschke has leapt to Ash Gardner’s defence, insisting the star all-rounder’s comments on having to play a game on January 26 have not served as a distraction leading into Thursday’s clash with Pakistan.

Gardner took to social media on Sunday to express her disappointment that Cricket Australia scheduled a T20 against Pakistan on January 26, a day that has brought “hurt and mourning” to First Nations people.

The proud Muruwari will play in the second T20 international which was originally slated for January 27 but was brought forward by a day to avoid any potential BBL finals clash after South Africa’s men’s side withdrew from an ODI series which further muddied the schedule.

Skipper Meg Lanning spoke earlier in the week and said that the players were united behind Gardner’s stance, with the team set to wear an Indigenous jersey with a smoking ceremony to be held before the match in Hobart.

Gardner belted an unbeaten 30 off 19 deliveries as Australia won with 38 balls to spare in the opening match on Tuesday and Nitschke was adamant no-one was being distracted by the off-field noise.

“Everyone is really supportive of Ash,” Nitschke said.

“She’s an important person in our team and the girls have rallied around her. I don’t think it’s been an internal distraction. We’ve had lots of discussions about the game and we continue to educate ourselves.

“People have just been getting around Ash, which has been really nice to see.”

Australia can wrap up the three-game series after coasting to an eight-wicket win in the series opener in Sydney.

Megan Schutt starred with the incredible figures of 5-15 – the third-best by an Australian woman in an international T20 – before Ellyse Perry dominated the run chase with an unbeaten half-century.

Perry was only given the opportunity to open the batting due to a niggling injury to Beth Mooney which forced her down the order on Tuesday.

Nitschke didn’t disclose the nature of the injury but said the run-scoring machine was a strong chance of playing in Thursday’s game and was only rested after she smashed a century in the third ODI a few days earlier and then had to keep for 50 overs in Pakistan’s run chase.

Having to tinker with the order isn’t necessarily a bad thing with the T20 World Cup a few weeks away, and Mooney won’t have to worry about doing both roles with Alyssa Healy set to return from a calf injury in time for the tournament.

“Moons has had a big workload making a hundred and keeping wickets in this series,” Nitschke said.

“She just had a slight niggle so we thought it was best that she slid down the order and erred on the side of caution given the cricket that’s coming up. We’re pretty confident that Moons is fit and will be available to play.

“We don’t have Alyssa Healy here at the moment so we’ve had to change our batting order up a little bit.

“We saw Pez move up the order and do a really good job yesterday, so we’ve learnt that people can do different roles, which is really pleasing to know going into the tournament.”