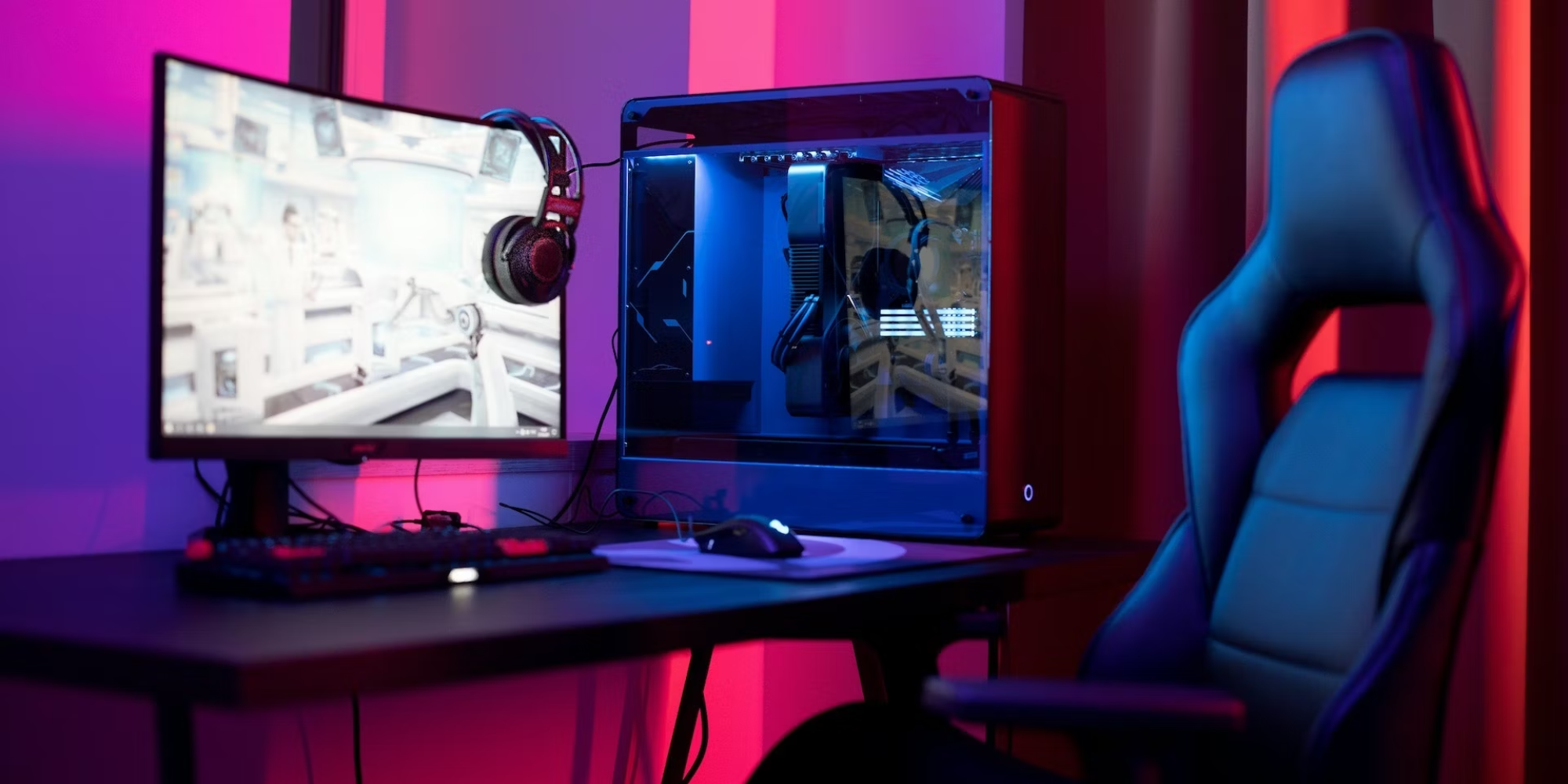 Stretching back to the 1950s with some of the most basic play you could imagine, here are some interesting facts about the history of PC games.

It’s hard to imagine the gaming world as we know it without the diverse library of PC games that provide us with hours of entertainment. The history of PC games stretches back further than most of us consumed by the best first-person shooter, strategy, and simulation games realize. Unlike with console gaming, PC games first thrived on technology that wasn’t even intended for this form of entertainment.

How The First PC Games Came To Be

Invented by MIT student Steve Russell in 1962, Spacewar is commonly recognized as the first PC game. In fact, a few even earlier games were developed such as the tic-tac-toe-inspired OXO, programmed by Cambridge’s A S Douglas in 1952. Still, the most popular multiplayer games in the decades to come found their roots in Spacewar, which featured two players battling each other with spaceships orbiting a planet. Rest assured, the size of a PS5 console would never be debated if the alternative gaming system was the dimensions of a car, like the PDP-1 computer that Spacewar ran on. Although the game never found its way into living rooms, it was common to find Spacewar on large research-oriented computers throughout the 1960s.

How Pong Influenced Gaming For Generations

Even though it was not played on devices we would recognize as personal computers, gaming may never have evolved in the same way if Allan Alcorn had not created Pong in 1972. The super popular tennis-style game involved two players using sliding paddles in a battle to score 11 points and was instrumental in the success of Atari and the advent of at-home gaming in the years to come.

What The First Personal Computers Brought To Gaming

The IBM Personal Computer arrived in 1981, bringing an unmatched amount of power and speed in a relatively compact form. Most modern PCs have many similarities to the basic concept of this computer released over 40 years ago. One of the most notable early releases for the IBM PC was Microsoft Flight Simulator, which pushed the limits of the computer’s processor, memory, and graphics as the more recent versions still do today. The best-selling personal computer of all time was released in 1982, and the Commodore 64 saw more than 10,000 compatible games developed for it, an obvious boost to PC gaming in the years to come. Some other highlights for 1980s PC games include Zork, the first text-based adventure title, and a graphical version of The Oregon Trail, which garnered an immense following in classrooms as well as in homes.

By the start of the 1990s, MS-DOS-based computers were dominating the marketplace, with the VGA graphics standard and its 640×480 resolution. The video card and graphics industry would see many early milestones in this decade, aided by the release of OpenGL in 1992. First-person shooter (FPS) titles were a perfect genre to showcase this newfound graphical power. Wolfenstein in 1992, and Doom a year later, were two notable FPS games that established a formula for success for modern-day shooters. Later in the decade, Quake and the Unreal Engine would only cement the 1990s impact of shooters on the history of PC games.

The Future Of PC Gaming

The first few decades of the 2000s have seen spectacular developments in the consumer PC hardware market, with Intel, AMD, and Nvidia rapidly increasing the processing and graphical power of personal computers to accompany high-resolution flat-screen monitors. Gaming PCs built with the components and physical traits that are designed to separate themselves from other computers have become increasingly popular. Steam, first released in 2003, has exploded in popularity as a centralized library and marketplace of PC games with over 50,000 titles, including vintage games highlighting the best titles in the history of PC games. The future of PC gaming has never been brighter, with virtual reality and other innovations making a new level of immersion possible.