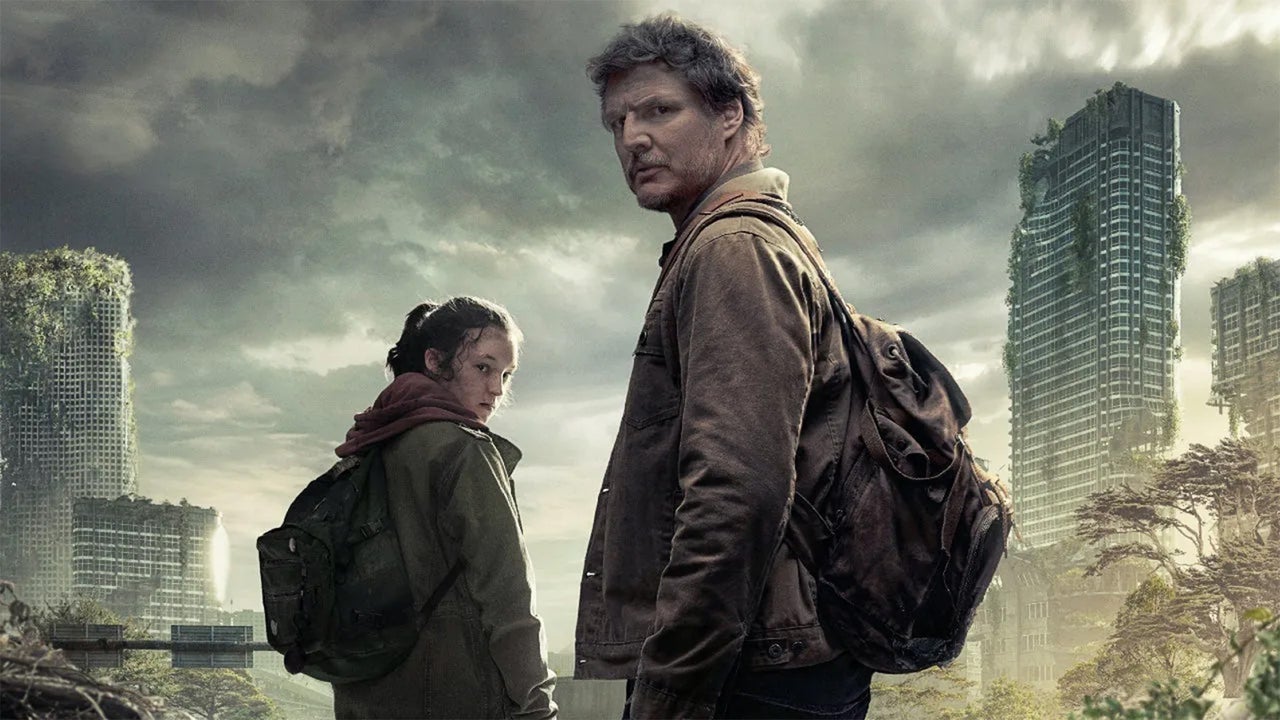 Warning: This story contains spoilers for The Last of Us Episode 2.

After The Last of Us premiered on HBO last week, fans formed a theory about how the global spread of the cordyceps infection started. Thanks to some of the events in last night’s second episode, it seems that popular theory has been confirmed.

In Episode 1, eagle-eyed viewers noticed that Joel, Sarah, and Tommy managed to narrowly avoid eating products containing flour. For example, Sarah doesn’t make Joel pancakes for breakfast on his birthday, the characters refuse an offer for biscuits from the neighbors, Sarah doesn’t eat the cookies she bakes at the neighbor’s house, and Joel forgets to buy himself a birthday cake after a long day at work.

The Last of Us Episode 2: TV Show vs Game Comparison

This led to a popular Reddit post that suggested the initial cordyceps outbreak was spread by contaminated flour. Episode 2 kicks off with a lengthy scene set in 2003 Jakarta, right at the start of the pandemic. The modern-day scene focuses on a mycology professor who sees the start of the cordyceps infection up close. She eventually learns the strange happenings started at a nearby flour mill, essentially confirming the fan theory. Nice job, internet sleuths.

And if there was any doubt left from that explanation, HBO creators Craig Mazin and Neil Druckmann confirmed it further in an interview with Variety.

“When she talks about where these people worked and what was going on in that factory — yeah, it’s pretty clear that’s what’s going on,” Mazin said. “We liked the idea of that science, and we try as best we can to make sure that our research all connects. [The mycologist] asks where it happened, and the guy says a flour factory on the west side of the city. We are absolutely talking about — there is the world’s largest flour mill in Jakarta — so that’s a fine theory and I think people should keep running with it.”

It marks a subtle change from the games, which had the virus originating from infected crops in South America (although it was never stated overtly).

For more, check out our full review of The Last of Us Episode 2, the show’s introduction of its creepiest monster, and why the video game adaptation curse is a myth.

Logan Plant is a freelance writer for IGN covering video game and entertainment news. He has over six years of experience in the gaming industry with bylines at IGN, Nintendo Wire, Switch Player Magazine, and Lifewire. Find him on Twitter @LoganJPlant.