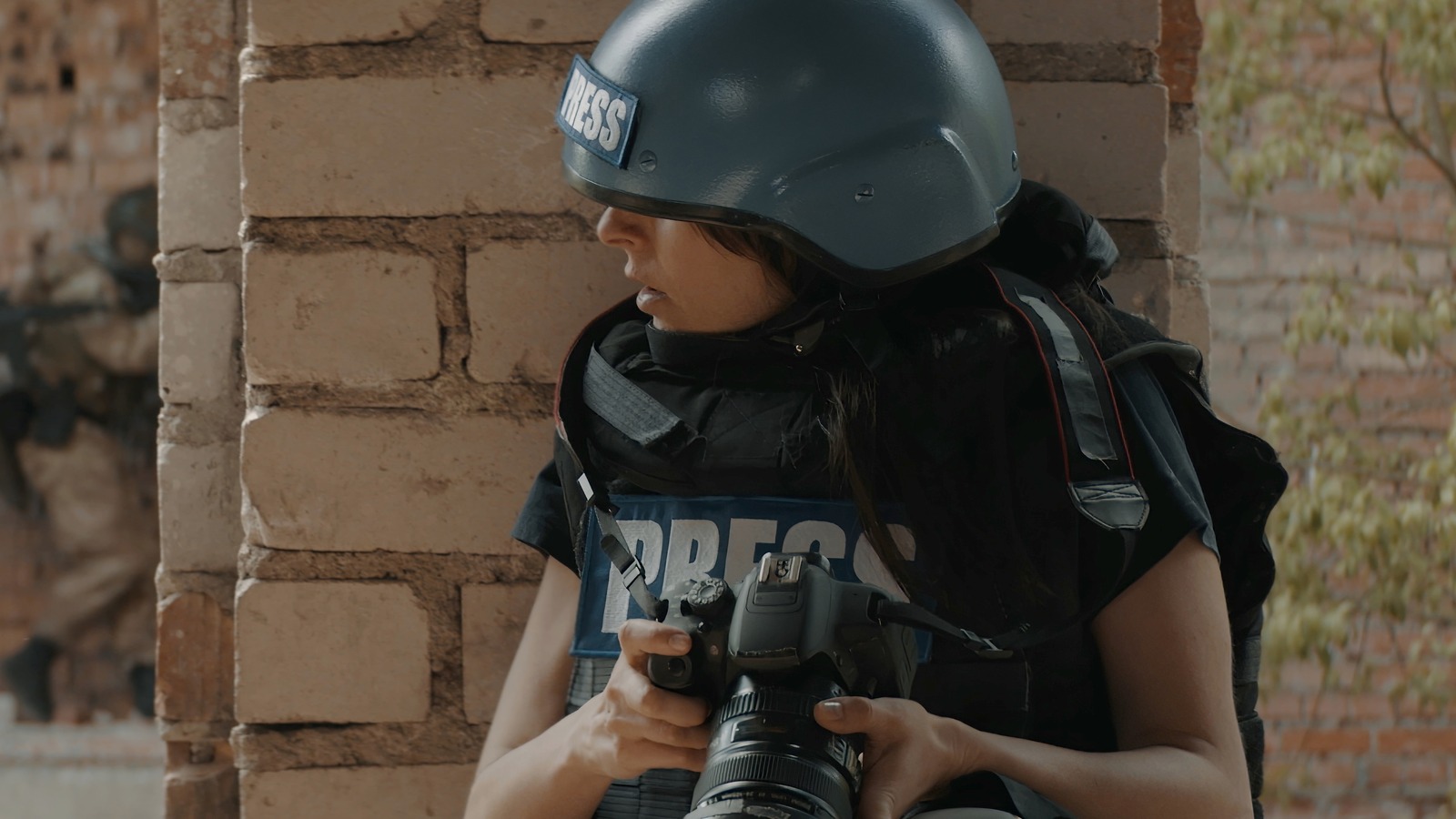 Ballistic armor is one obvious application for TSAM, and as reported by Talker, the team is indeed already partnering with an unnamed private company to commercialize TSAM for this purpose. Body armor is used by both militaries and by civilian police forces to protect wearers from high-speed projectiles — including bullets and shrapnel.

But current armors use a combination of ceramics (like alumina) and woven fibers (like KEVLAR) to first blunt the leading edge of an incoming projectile, stopping its penetrative power (via HowStuffWorks). The problem is that the armor is usually ruined in the process, and one-time-use equipment is a lot more expensive.

In their paper, the scientists explain that TSAM’s ability to fold itself back up after absorbing an impact means that it can be used multiple times, which has obvious advantages for both cost and practicality. Additionally, this first test of TSAM only modified the first three of talin’s 13 rod bundles. More or different modifications might lead to improvements.

TSAM also performs better than modern aerogels in terms of dispensing heat from highspeed impacts. Aerogels are used to test how planes, spacecraft, and satellites might handle impacts from space debris and micrometeoroids, according to the researchers. But today, the aerogels get so hot that they either melt or deform the projectiles they catch.

TSAM’s could capture the projectiles without overheating, giving engineers more information that could lead to safer aerospace designs. While these are new uses for talin, it turns out the key components have been in people all along.