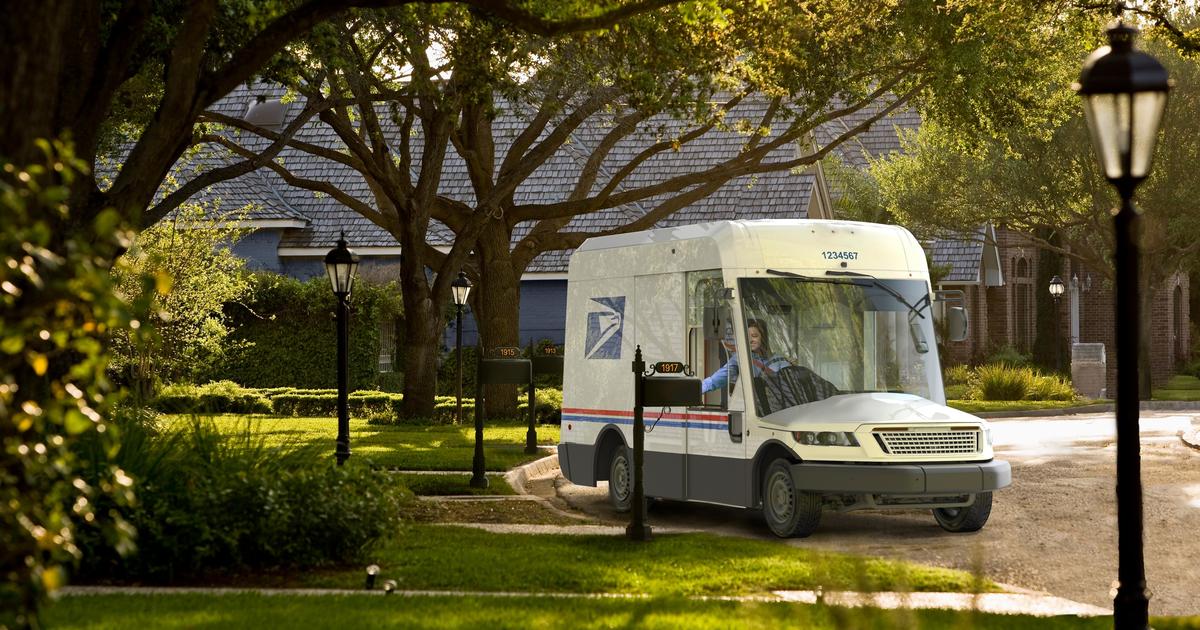 The United States Postal Service is aiming to acquire at least 66,000 battery electric delivery vehicles by 2028– playing its part in reducing emissions. All new vehicles acquired by the postal service from 2026 through 2028 are expected to be 100% electric.

The postal service plans to acquire 60,000 “next generation delivery vehicles” – at least 75% of which will be battery electric – plus an additional 21,000 battery electric commercial vehicles off the shelf, depending on availability, according to a news release.

The USPS currently has more than 220,000 old vehicles in its fleet and delivers to 163 million addresses, six days per week.

Most of the money will come from the postal service, but Congress has set aside $3 billion to help create a nationwide infrastructure to make more electric cars, like the postal service’s delivery fleet, Postmaster General Louis DeJoy said in a statement.

The new cars will be safer and more efficient and, unlike the vehicles they are replacing, include air conditioning and advanced safety technology. For the off-the-shelf vehicles – ones that have already been manufactured – USPS will prioritize domestic manufacturing, according to the release.

An executive order, signed by President Biden in January of 2021, called for all federal vehicles to be zero-emission by 2035. USPS had announced a plan to purchase 50,000 to 165,000 new trucks, with “at least” 10% of the trucks being battery electric vehicles. USPS said this plan is “the most achievable given the Postal Service’s financial condition.”

In February 2021, USPS received a letter from Environmental Protection Agency, which called on the postal service to conduct a new environmental review and hold a public hearing on its plan to modernize its fleet.

The EPA that claimed USPS’s greenhouse gas emissions calculations for the proposed new fleet were inaccurate.

Last year, state regulators in California voted to also crack down on heavy-duty trucks weighing more than 14,000 pounds. While semitrailers make up just 3% of all vehicles in California, they account for more than half of all pollution from cars and trucks each year in the state.

Now, these big trucks, including ones from other states passing through California, must be tested to make sure they meet the state’s pollution standards.

Trucks must be tested at least four times a year and the rule will be enforced by using roadside monitoring devices.

The state is also limiting smaller gas-powered engines. The California Air Resources Board agreed to ban the sale of new products that are run by small gas-powered engines, such as leaf blowers, lawn mowers and portable generators.

Caitlin O’Kane is a digital content producer covering trending stories for CBS News and its good news brand, The Uplift.