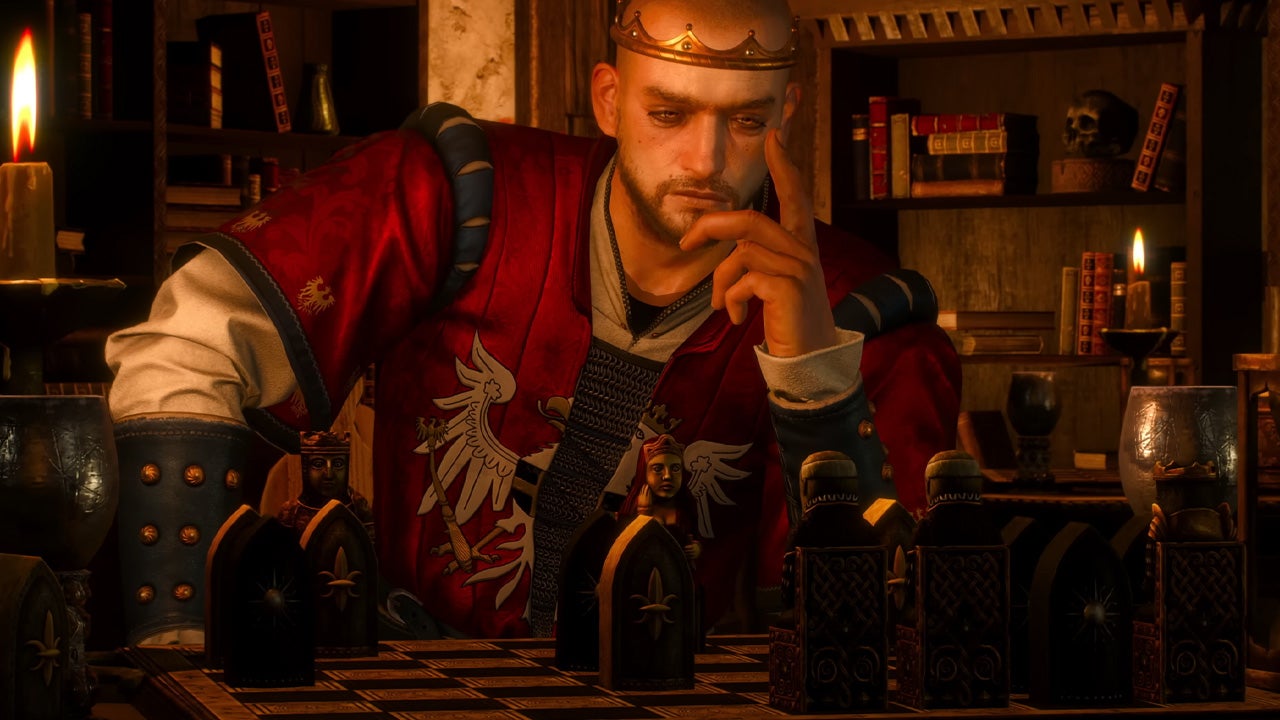 Developer CD Projekt Red just pushed its next-gen update live for The Witcher 3, but the upgrade seems to be doing a bit more harm than good for some PC players.

After today’s free next-gen update, PC players are reporting significant frame rate drops and bizarre texture and model rendering throughout The Witcher 3. Posts over on The Witcher subreddit commonly reference hardware chugging along, but it doesn’t seem like Geralt’s adventure is simply fixed by expensive upgrades—plenty of users with high-end graphics cards report the same issues.

Some frame rate woes include drops below 60fps on cards from NVIDIA’s 30 Series, noting performance pre-update outpaced The Witcher 3’s latest version. Those complaints appear relatively common, along with whatever is going on with this grass. At least the grass is giving folks a good laugh.

The subreddit even has a Witcher 3 troubleshooting mega thread going for the update, trying to crowd-source answers for those facing everything from frequent crashes to memory leaks. Some of the game’s uglier PC obstacles include reports that save files won’t even load, and other players who manage to boot the game up call it “unplayable” even on lower settings.

While some users adjust their settings and try again, the usual turn-it-on turn-it-off again approach to PC gaming troubleshooting seems to only work for a few. For those looking to fix what they can until a patch from CDPR, common suggestions for performance hiccups include: removing mods, disabling ray tracing, launching in DirectX 11, and double-checking for GPU driver updates.

Of course, those aren’t universal fixes and may only make minor improvements to bigger issues. It’s worth noting, like in this thread from u/samuskay, you can revert to your old build of The Witcher 3 to play without the next-gen upgrades, too. Both Steam and GOG copies have a properties window available via a right-click; there, you should be able to revert to older versions.

On CDPR’s end, there’s no official hotfix for its PC performance available yet, but the developer is aware of the reports. On Twitter, The Witcher series’ official account noted the team is “actively investigating all of the reports and will be providing an update on particular issues as soon as possible.”

We are aware of the issues PC players have been reporting since last night’s release of the update. We are actively investigating all of the reports and will be providing an update on particular issues as soon as possible. Thank you for your patience!

Some degree of tweaking may be a common expectation among PC gamers, but the CDPR performance debacle doesn’t exist in a vacuum. The studio’s Cyberpunk 2077 launch was such a mess on PS4 that it was pulled from the PlayStation 4. The game’s disastrous launch also sparked several lawsuits, eventually ending in a settlement.

The Witcher 3 next-gen update has a bit of the reverse problem, with most consoles fairing better than the PC version. IGN had the chance to go hands-on with Geralt on consoles, and you can also check out our PS4 Pro vs. PS5 comparisons.