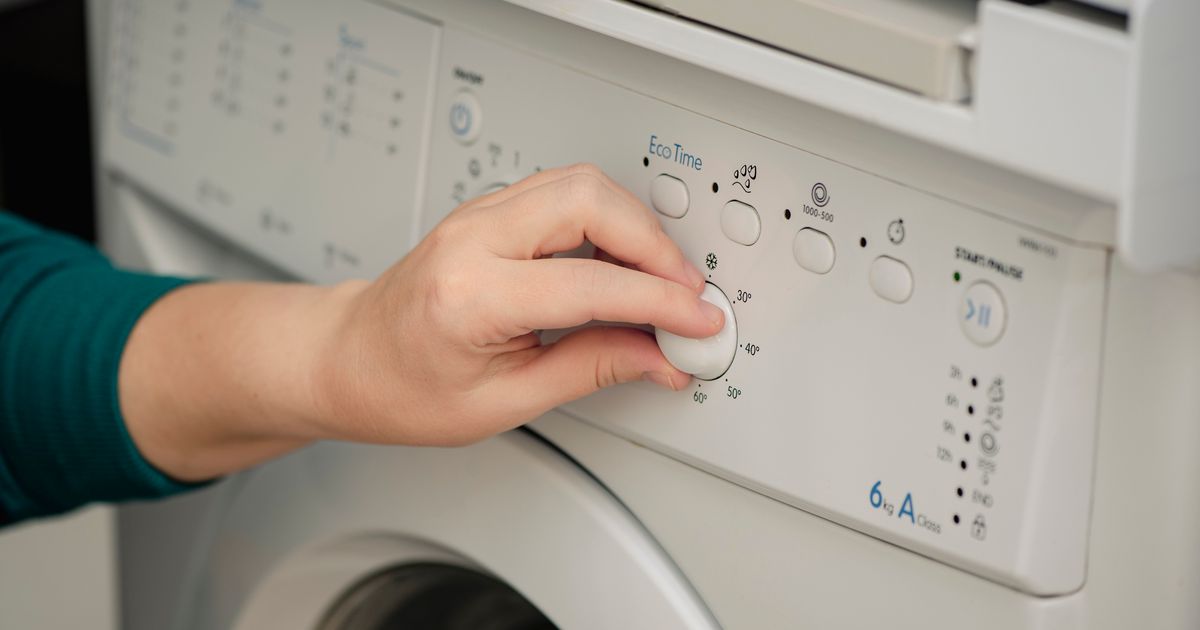 Not using your washing machine during certain hours could help prevent the chance of blackouts, according to The Money Saving Expert founder.

Martin Lewis has given advice on how to save money after the National Grid raised concerns there could be power cuts on “really, really cold” winter days – but that this is only a possibility if energy supplies from Europe are insufficient, as a result of the disruption of the war in Ukraine.

Lewis shared what he called a “general energy security message” on ITV’s This Morning which he thinks should have “been said more by the government” to viewers. “We are looking at energy difficulties this winter. We hope there will not be any blackouts,” he added.

He continued: “But there are emergency scenarios where power cuts – short power cuts – in different regions are possible that have been put forward by National Grid.”

He added that we should all try to avoid putting washing or drying machines on between 4 and 7pm:

“If we can avoid using lots of energy between 4pm and 7pm and it makes no difference to our lives, then we should all be somewhat conscious of that, whether or not it’s cheaper, because it will collectively help us all.”

CEO of Laundryheap Deyan Dimitrov also agrees with this advice. Dimitrov previously told HuffPost UK that when it comes to tumble drying or washing clothes for less, make sure to avoid using the appliances any time between 4pm and 7pm, as this is the most popular and expensive period.

“If possible, I would recommend using the time delay setting on your washing machine, as this function allows you to control when a washing cycle starts,” he said.

“Given that energy prices are at their lowest between 10pm and 5am, I would advise scheduling your washing machine to run into the early hours of the morning. Doing this can help you to significantly cut down energy costs.”

If you can’t use your washing machine in that seven hour window, Dimitrov also advises using a cooler 30 degree wash where possible as this can reduce your appliance’s energy output “by 50% in comparison to a 40-60 degree wash”.