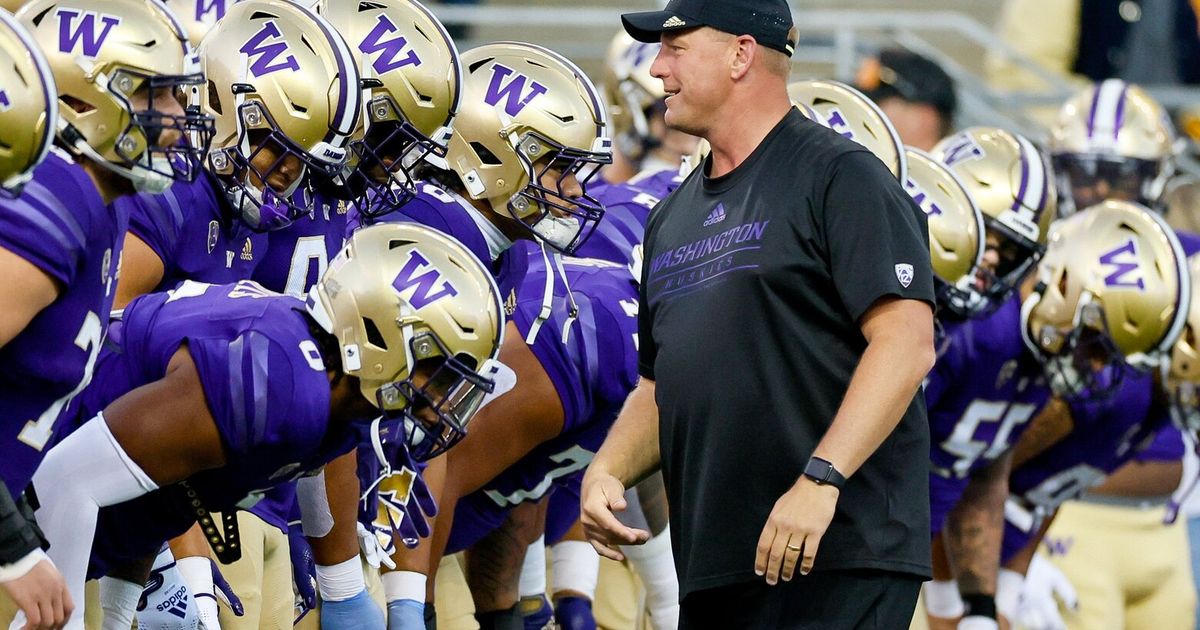 But this time next year, reinforcements will be needed.

“After Careful RECONSIDERATION my family and I have decided to DECOMMIT from the University Of Washington,” Jones tweeted Monday evening. “My recruitment is now 100% open.”

A standout at Yuma Catholic High School, Jones is ranked as a three-star recruit, the No. 8 player in the state of Arizona and the No. 19 edge in the 2024 class by 247Sports. He recorded 87 tackles, 17 sacks, three fumble recoveries, three receiving touchdowns and two blocked kicks in 11 games as a junior in 2022.

But the pass rush pursuit continues.