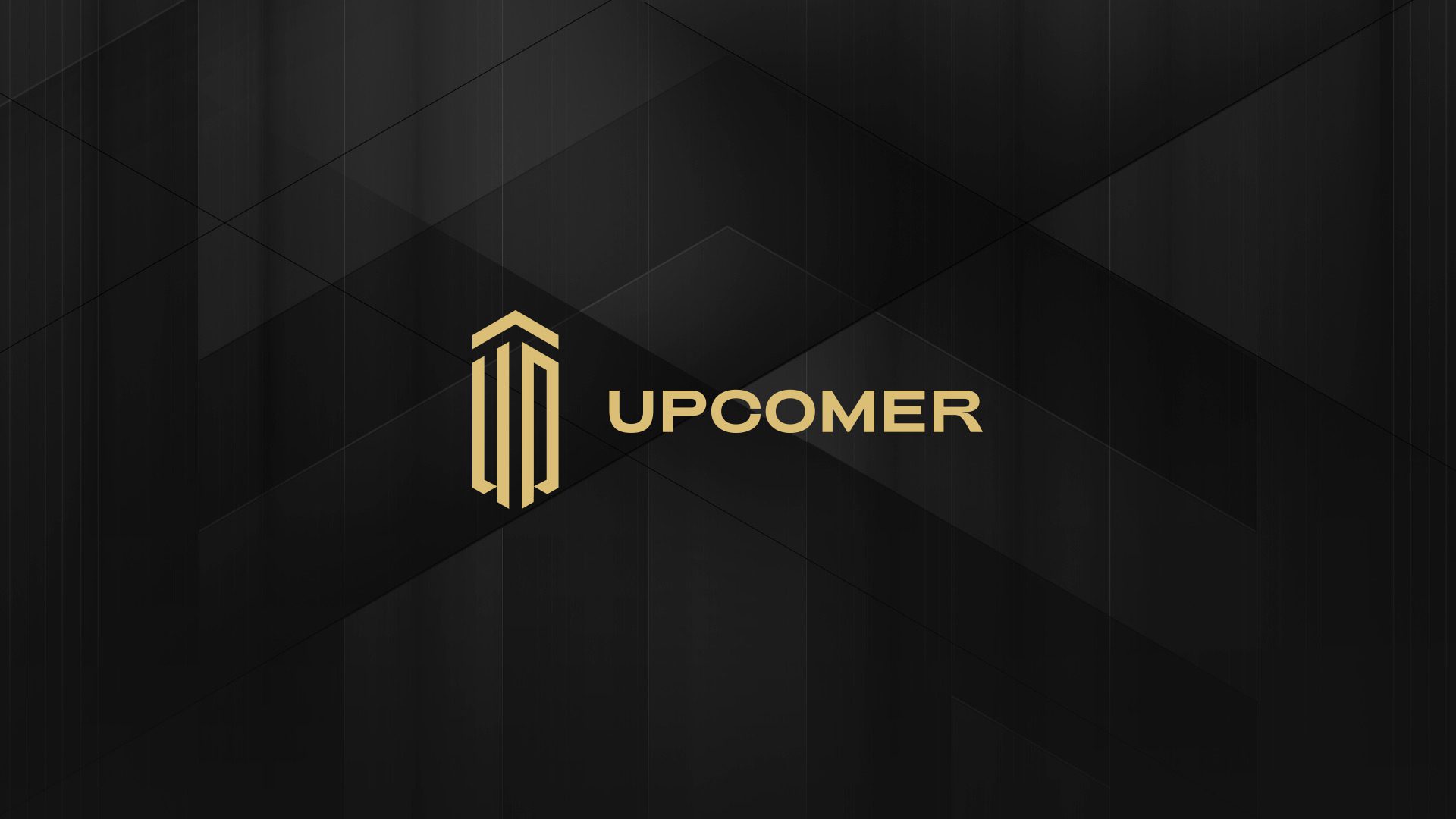 Rare Candy remains one of the most valuable items in Pokemon GO, meaning that they can be quite tough to get a hold of in large quantities. Fortunately, there are multiple repeatable methods to obtain Rare Candy which can help power up your rarest and most powerful Pokemon.

What is Rare Candy and What is it Used For?

Pokemon evolve and power up in Pokemon GO using species-specific candy obtained primarily through catching and hatching Pokemon of that species. A Rare Candy basically acts as a Candy usable for any type of Pokemon in the game, allowing you another means of powering up your Pokemon if capturing them proves difficult. Of course, Rare Candy are just as the name implies, “rare”, but here are the top 5 ways you can obtain Rare Candy in Pokemon GO.

Winning raid battles is by far one of the most consistent ways to earn Rare Candy in Pokemon GO. Rare Candy is obtained at any level of raid, but come in higher quantities the higher level the raid battle is. While this method is consistent, this does rely on the player being able to regularly participate in raids with a competent raiding group at higher difficulties. However, lower level raids (depending on the boss Pokemon) can easily be solo’d depending on how strong your roster is.

For competitively-inclined players, winning four out of five matches in the GO Battle League yields three Rare Candy as apart of the Basic Rewards. At Rank 15 there’s a chance that every reward becomes a single Rare Candy in the place of the normal set, but it only lasts for a single session. This method does guarantee a Rare Candy payout, but depending on the Rank and skill of the player, reaching this four-win threshold often could prove difficult.

Pokemon GO will regularly offer the player Field Research, Special Research or Event Research that contains tasks offering a variety of rewards for completing in-game missions. Rare Candy is a possible prize in this pool, but won’t be available for every Research type. Also, these Research tasks often appear for a limited time so players need to be vigilant and active in order to take advantage of new events and updates in-game.

Another chance-based method is opening gifts from friends. Players can obtain up to three Rare Candy per gift, though like walking, its not guaranteed. Befriending new players in the game yields plenty of other useful benefits so make sure to beef up your friends list and exchange gifts daily if you’re hunting for more Rare Candy.

While time-consuming, walking a minimum of 25km a week yields the possibility of earning up to three Rare Candy from the weekly walking rewards. Poke Balls and Stardust are the only guaranteed rewards, but players putting in the steps every week are bound to get Rare Candy in a few lucky instances.