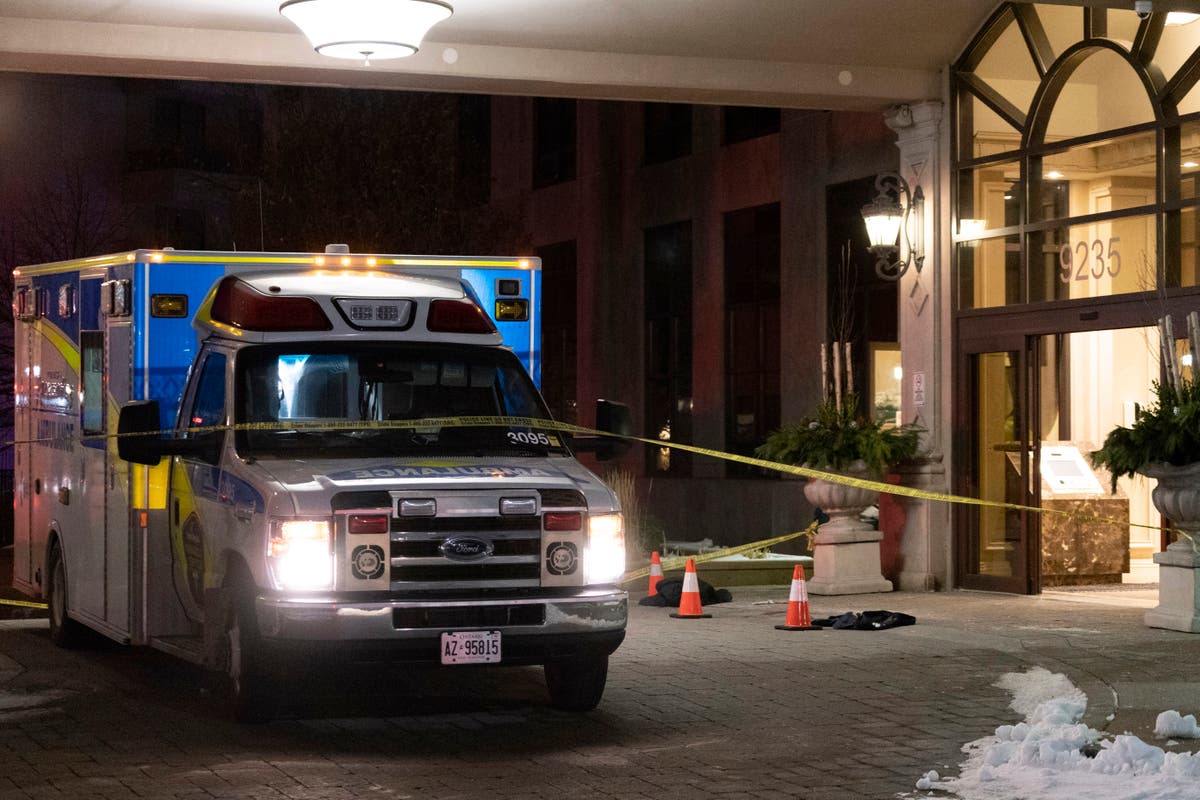 Five people were shot dead and one person injured in a condominium unit in the suburbs of Toronto in Canada after a gunman opened fire, authorities said late on Sunday local time.

The gunman was shot dead by police officers responding at the scene in Vaughan, Ontario, said Chief James MacSween of York regional police.

“Six deceased. One of them is the subject. The other five are victims,” Mr MacSheen said.

The seventh person who was injured in the attack was taken to hospital and expected to survive.

Police said they responded to an active shooter call around 7.20pm local time on Sunday at a building on Jane Street, just north of Rutherford Road.

“Once the officers arrived, they were met with… a horrendous scene where numerous victims were deceased,” chief MacSween said.

It is not known if the shooter, who is yet to be identified, was a resident of the building.

Mass shootings are rare in Canada and the Ontario capital Toronto has taken pride in being one of the safest cities in the world.