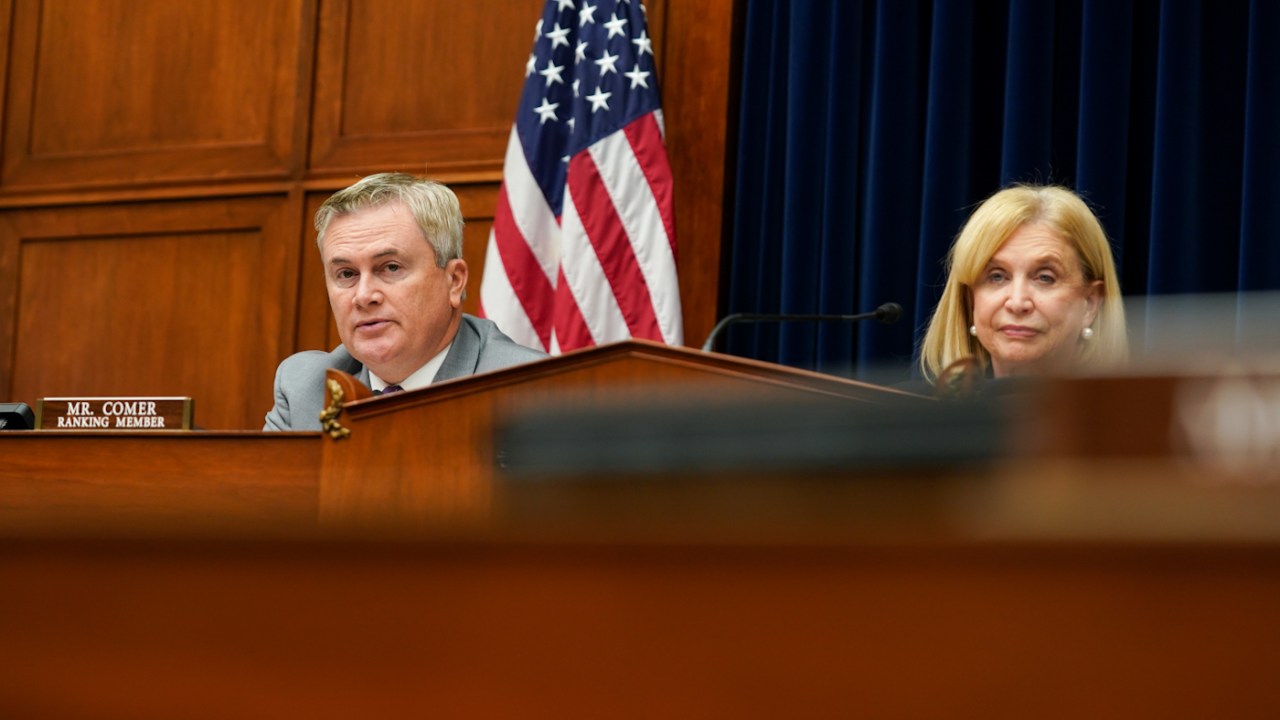 The Treasury Department has delayed a House Republican request for information on Biden family financial transactions that may have been marked as suspicious, saying that it must first determine whether the disclosure of the records is consistent with “longstanding Executive Branch interests.”

But the Treasury at least temporarily rebuked Comer’s request, saying it needed to further communicate with the committee to figure out why it wants the information and what it plans on doing with it.

“It is important that a requesting committee specify in writing its purpose in seeking to obtain the requested information and the use it intends to make of it so that the Department can make a determination as to whether the disclosure is appropriate and consistent with longstanding Executive Branch interests, including the protection of ongoing law enforcement investigations,” the department said in the letter to Comer on Wednesday.

Comer blasted the Treasury’s decision to shield the records, saying it was a coordinated effort by the Biden administration to hide information about the president’s family.

“This coordinated effort by the Biden Administration to hide information about President Biden and his family’s shady business schemes is alarming and raises many questions,” Comer said in a statement after the letter was released. “We will continue to press for access to suspicious activity reports generated for the Biden family and their associates, and will use the power of the gavel to get them if needed.”

The Oversight Committee’s investigation is just one of a number of probes that House Republicans have launched into President Biden and his family. In campaigning for their new House majority, the GOP made oversight and investigation of the Biden administration one of their main selling points.