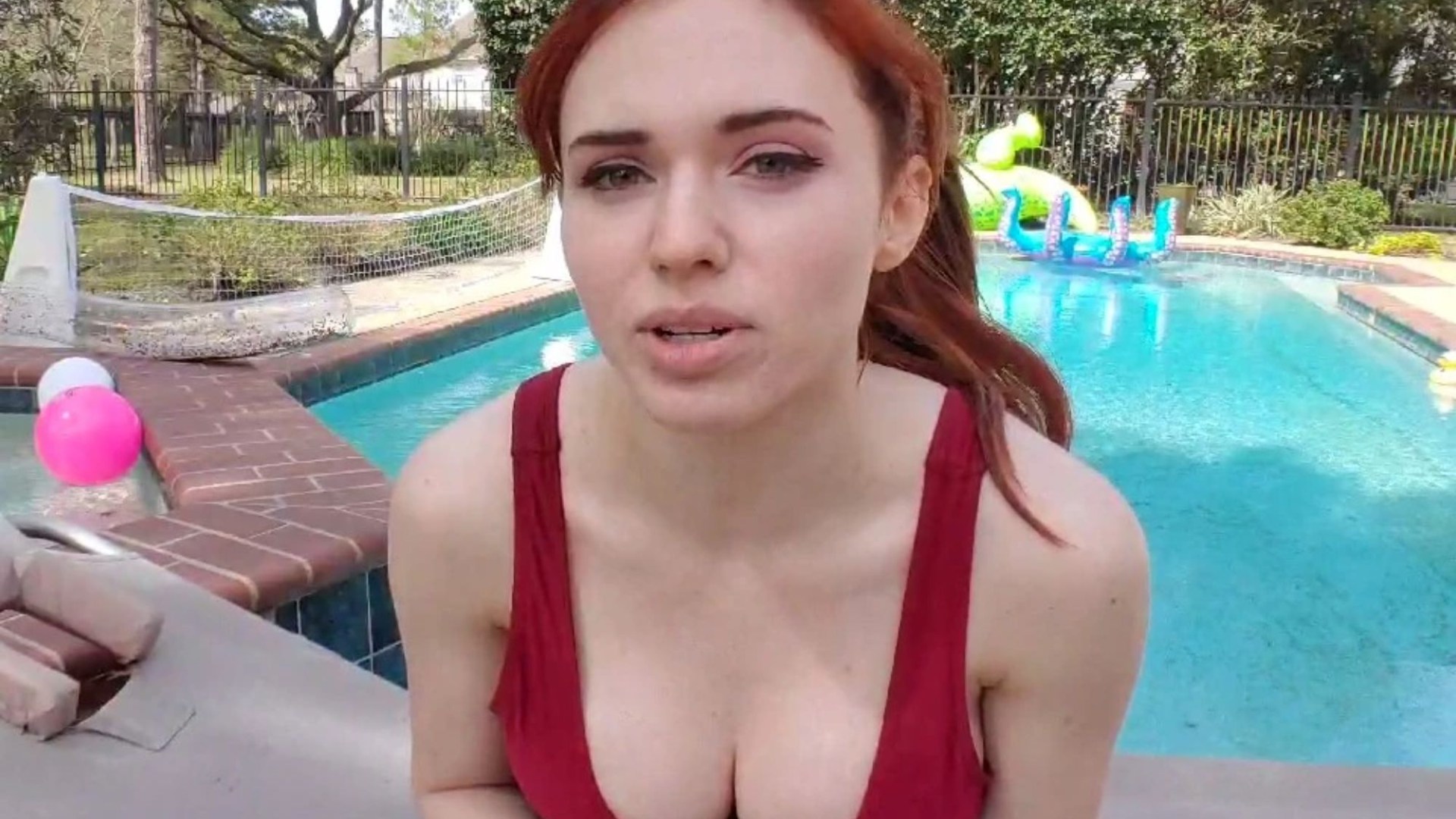 TWITCH streamer Amouranth has revealed an eye-watering figure she made in just one month from her side hustle.

Kaitlyn “Amouranth” Siragusa is known for her racy content on the video streaming site, which brings in huge money from avid viewers.

The 29-year-old has gained nearly six million followers over the years through her hot tub streams on Twitch and also on Only Fans.

But in a recent interview with gamer Jake Lucky, who runs his own news channel on Youtube, she revealed her biggest ever pay cheque.

In the video, Amouranth said new profit records are set every month for her content.

She said: Every few months I’ll be like ‘this is the highest month ever’. 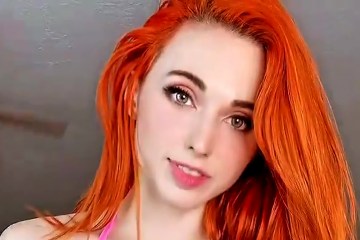 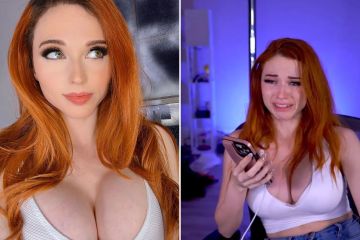 “Then sometimes it will go down a little bit, like $100,000 less or something if I wasn’t streaming as much.

“The biggest amount I’ve ever withdrawn is about $2million.”

The staggering amount left the host gobsmacked, but Amouranth said it came from honest hardwork.

She said: “It definitely makes it all worth it.

“You just think about how much that is and what you can do with that if you just keep the momentum going.

“And basically I am trying to keep that going as long as possible.”

Growing up, Amouranth spent most of her time playing video games and watching anime.

This inspired her to get into costume designing and cosplay.

She started a children’s entertainment company in 2015 and a year later she was contacted by Twitch, who asked her to join the platform and start broadcasting streams of her making costumes.

From there, she went on to create a variety of content from dancing to ASMR to hot tub streaming, which earned her a following of 5.8million.

Eventually, she also joined OnlyFans and was earning over $1.5million every month.

In 2022, she was named the Best ASMR Streamer in The Streamer Awards.

However, the Twitch star recently quit the streaming site in October after claiming her husband abused her.

In a Twitch stream, shared on Twitter, she was heard speaking on the phone to a man she claims is her husband, who hurls abuse and obscenities at her.

Amouranth then goes on to accuse her husband of financial control, threatening to kill her dogs and telling her to “leave the house”.

She also accused him of threatening to leave her with “only $1 million” if she took action against him.

According to Amouranth, her husband allegedly threatened to “burn” all of her money in court and “put it all in crypto”.

The streamer said that all of her accounts have two-factor authentication which are linked to her husband’s phone number.

In the stream she said: “It keeps you there with the fear and the threats if you’re going to do something to your animals, and then he’s nice again and says everything is going to be ok.”

In another clip, Amouranth showed abusive messages to the camera that she alleges have come from her husband.

In the swear-word laden messages he calls her a “dumb f***”, adding “I’m about to dump your luggage” and “I’m throwing your stupid merch off the balcony”. 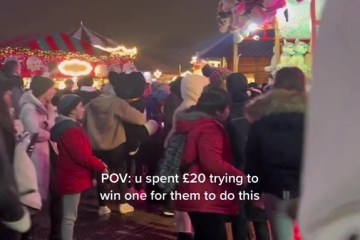 In a final stream she outlined how the alleged abuse has been taking place for a number of years – and revealed she’s now “free”.

Amouranth has has never publicly revealed the identity of her husband and it’s unclear exactly who he is.