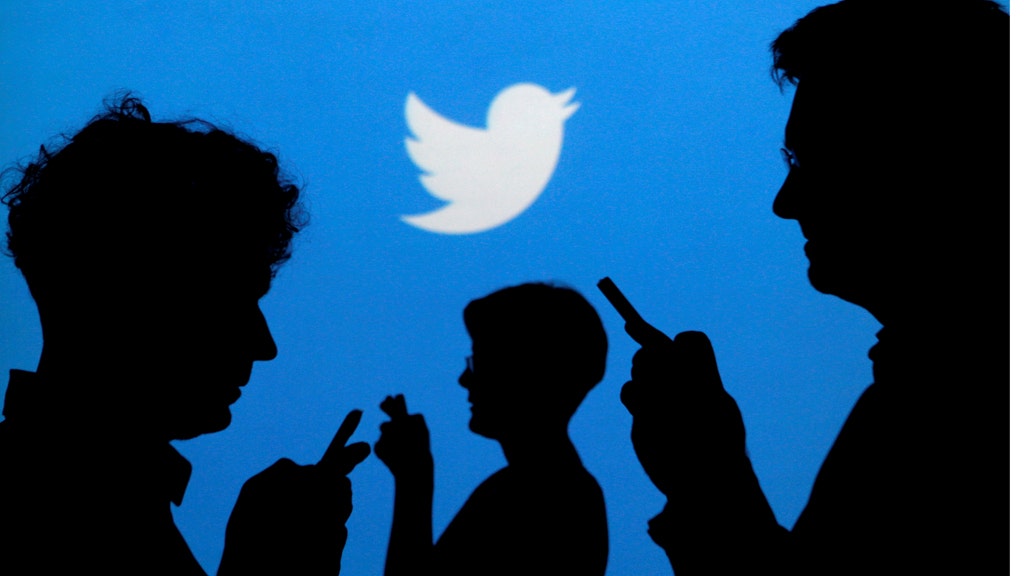 After revealing on Friday in the sixth iteration of the “Twitter Files” that Twitter employees had near constant communication with FBI agents from 2020 to 2022, Taibbi detailed an additional conflict between the federal agency and the social media company when the FBI appeared displeased with Twitter’s responses.

He continued, “The questionnaire authors seem displeased with Twitter for implying, in a July 20th ‘DHS/ODNI/FBI/Industry briefing,’ that ‘you indicated you had not observed much recent activity from official propaganda actors on your platform.’”

TWITTER FILES PART 6 REVEALS FBI’S TIES TO TECH GIANT: ‘AS IF IT WERE A SUBSIDIARY’

Although Taibbi noted that “one would think” that report from Twitter would be “good news,” FBI agents appeared to “feel otherwise.” He emphasized that Chan remarked that discussions within the United States Intelligence Community pushed for “clarifications” withing Twitter on its propaganda monitoring, often using mainstream media articles as sources.

“The task force demanded to know how Twitter came to its unpopular conclusion. Oddly, it included a bibliography of public sources – including a Wall Street Journal article – attesting to the prevalence of foreign threats, as if to show Twitter they got it wrong,” Taibbi explained. “Roth, receiving the questions, circulated them with other company executives, and complained that he was ‘frankly perplexed by the requests here, which seem more like something we’d get from a congressional committee than the Bureau.’”

Taibbi revealed that Roth was not “comfortable with the Bureau (and by extension the IC) demanding written answers” and sent out an internal note adding that he believed the FBI’s questions on the subject were “flawed.”

One attached image showed the questions included, “In what ways and by what measures do you see official propaganda actors as less active than other groups on your platform?”; “What groups are you comparing to official propaganda actors?” and “What quantitative metrics do you use to judge volume of activity on your platform? On what scale? Can you provide these metrics?”

Despite not agreeing with the line of questioning, Roth suggested afterwards that they “get on the phone with Elvis ASAP and try to straighten this out” to disabuse the agencies of any notion that state propaganda is not a “‘thing’ on Twitter.”

The most recent “Twitter Files” revealed that as many as 80 FBI agents were assigned to monitor foreign interference on social media following the 2016 presidential election. Taibbi’s new thread also responded to the FBI’s comments on the revelations from Friday.

ELON MUSK’S TWITTER IS ‘AS MUCH OF AN OPPORTUNITY AS A THREAT’: WASH POST SAYS NEWS OUTLETS CAN’T QUIT SITE

“The FBI responded to Friday’s report by saying it ‘regularly engages with private sector entities to provide information specific to identified foreign malign influence actors’ subversive, undeclared, covert, or criminal activities,’” Taibbi wrote. “That may be true, but we haven’t seen that in the documents to date. Instead, we’ve mostly seen requests for moderation involving low-follower accounts belonging to ordinary Americans – and Billy Baldwin.”

“If one didn’t know any better, one would conclude from this passage that the foreign-influence assertion at least in this case was being daisy-chained into existence: public sources cite anonymous official sources, then official sources cite the public sources in their communications with platforms like Twitter. An information loop, pooh-poohing any implication that foreign influence is not a threat, or at least a recent threat,” Taibbi wrote in a subsequent Substack post about the Twitter thread.

He further surmised, “Seeing Roth act so quickly in response to the possibility of a ‘swirl’ forming in the ‘IC’ should put to rest any questions about who is subservient to whom in this relationship.”

The Substack writer concluded his Twitter thread promoting more Twitter Files drops from him, Bari Weiss and Michael Shellenberger in the near future.

Lindsay Kornick is an associate editor for Fox News Digital. Story tips can be sent to lindsay.kornick@fox.com and on Twitter: @lmkornick.