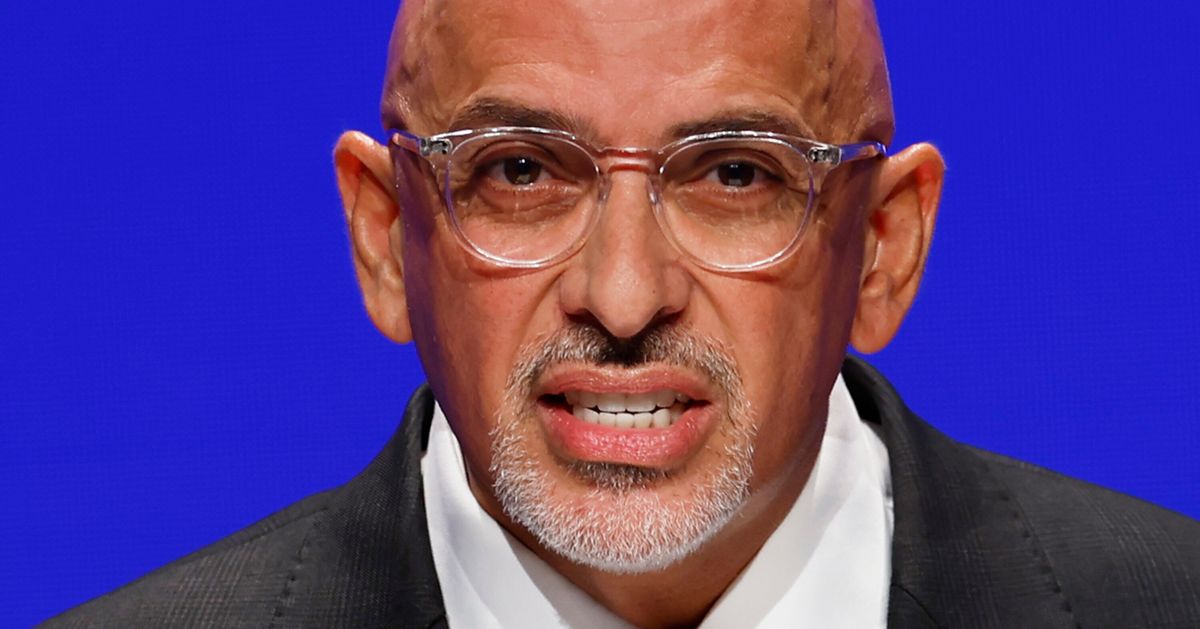 Nadhim Zahawi’s “careless” tax error over an alleged £27 million sum seems to have fuelled several days’ worth of Twitter jokes.

The Tory Party chair is at the centre of a media storm after it was revealed on Friday that he had to pay a penalty to HMRC over unpaid tax last year, when he was chancellor (and therefore head of HMRC) under Boris Johnson.

The Guardian and the BBC reported that Zahawi paid back the tax along with a 30% penalty – adding up to around £4.8 million in total.

The multi-million pound dispute has prompted speculation that Zahawi was trying to avoid paying tax on a £27 million fortune.

However, Zahawi he has not confirmed the exact amount himself.

The cabinet minister said this mistake, connected to his shares in the polling company YouGov which he co-founded in 2000, was “careless and not deliberate”.

PM Rishi Sunak has now asked his independent ethics adviser to look into the claims to check Zahawi’s “compliance with the ministerial code” as there were “questions that need answering”, adding that the cabinet minister had agreed to “fully cooperate”.

Zahawi has said that he welcomed the investigation and looked forward to “explaining the facts of this issue” to the ethics adviser Sir Laurie Magnus.

He said: “In order to ensure the independence of this process, you will understand that it would be inappropriate to discuss this issue any further, as I continue my duties as chairman of the Conservative and Unionist Party.”

But while the top Tory may have chosen not to discuss the matter any further, Twitter has been only too happy to dissect the issue.

I still remember the time I carelessly set up an offshore trust in Gibraltar, carelessly hid an undeclared approx £27m in it, then carelessly got my legal team to abuse libel laws to intimidate journalists digging into it.

Cut the man some slack. We’ve all done it. Carelessly

I thought ‘careless’ covered stuff like spilling your coffee, but apparently it includes setting up an offshore trust in Gibraltar under your parents’ name, transferring your shares to that Trust and then selling those shares for £27million – you live and learn I suppose

We’ve all done it …. you know, it’s like
‘Fcuk Me! There’s £27 Million in my account from somewhere!’ then you just forget all about it! https://t.co/ggZPb9qaMC

Anyone else doing their tax returns right now?

I bricking myself that I might have missed £27 million somewhere.

Look, who among us hasn’t forgotten about selling £27 million worth of shares that you’d transferred into an offshore account and put into your parents names. It could happen to anyone.

Imagine being so rich that you don’t know that you have an asset worth £27 million, and so you didn’t know tax was due on it. The privilege of the very few.

Imagine being so rich you forget you’ve received £27 million.

I worry about missing 27p! Different rules for that lot. Utterly deplorable.

If you are careless enough not to pay tax on £27million, you are not competent to be Chancellor.

And throwbacks to Sue Gray…

The senior civil servant who became famous for investigating partygate last year has faced a resurgence on Twitter amid these allegations.

Sue Gray must be eyerolling like mad atm with all the Tory unethical practices that have been brought to light. https://t.co/jd6lSvIRzg