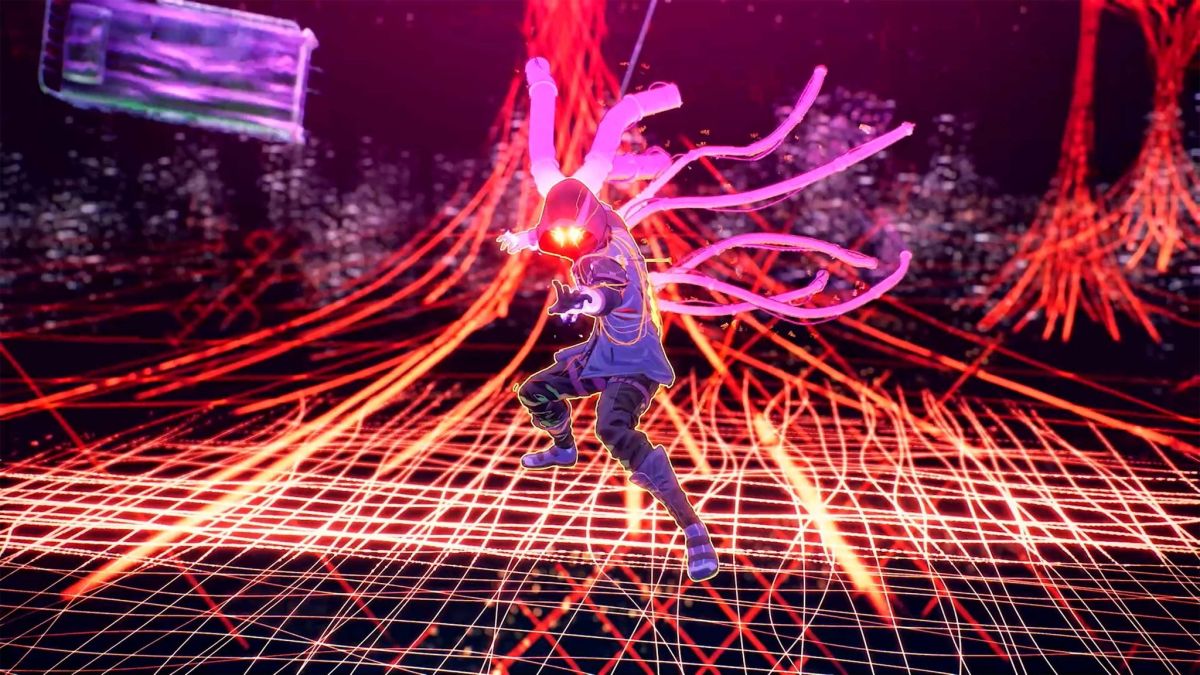 What you need to know

The ebb and flow of Xbox Game Pass continue, with a bunch of games slated to leave the service in the near term. Any game that leaves the service also grabs a tidy discount for a limited time for those who want to buy-to-own, and two of the games leaving the service this month are particularly great.

First up, we have Outer Wilds (not to be confused with The Outer Worlds as I commonly mistype). Outer Wilds is an exploration sci-fi game set in a unique and evolving universe. Critically acclaimed, Outer Wilds tasks players to unravel the mysteries of a solar system stuck in a 22-minute time loop. At the end of each run, the sun explodes, destroying you and everything in the solar neighborhood. However, time will reset, leaving you with a bevy of information to help you reach deeper into this strange odyssey.

We also have a personal favorite leaving the service, Scarlet Nexus, which has been my go-to game for testing Xbox Cloud Gaming in recent years. Sadly its exit from Xbox Game Pass will mean its exit from cloud gaming too, even if you buy it, but Microsoft is supposed to be exploring bringing your own personal library to Xbox Cloud Gaming by the end of 2023 if our information is correct.

Scarlet Nexus is a self-described “brainpunk” action game set in a high-tech future. You play as a young cadet who has joined a psychic task force charged with defending the populace against truly absurd monsters that constantly invade human settlements with little explanation. As you dive further into the game, you begin to unravel a conspiracy that betrays the true nature of your telekinetic powers, which also forms the basis of the game’s tight and satisfying combat. Scarlet Nexus is a great game for anime fans and action game fans alike, with dozens of hours of great gameplay.

The other games leaving this month includes the RTS Iron Harvest, tactics game Immortal Realms, as well as Tropico 6, Secret Neighbor, Gorogoa, The Pedestrian, and Embr.

To make up for the games leaving the service, we have some truly epic games on the horizon. Persona 3 and 4 are heading into Xbox Game Pass in January 2023, alongside Monster Hunter Rise. Atomic Heart drops in February 2023, with Wo Long Fallen Dynasty hitting in March. Some of these are the best upcoming Xbox games for 2023, which also promises titles like Redfall and Starfield as well. Microsoft also dropped a huge deal with Riot on PC Game Pass, giving you full access to all heroes in Valorant, League of Legends, Teamfight Tactics, and more as part of the sub.