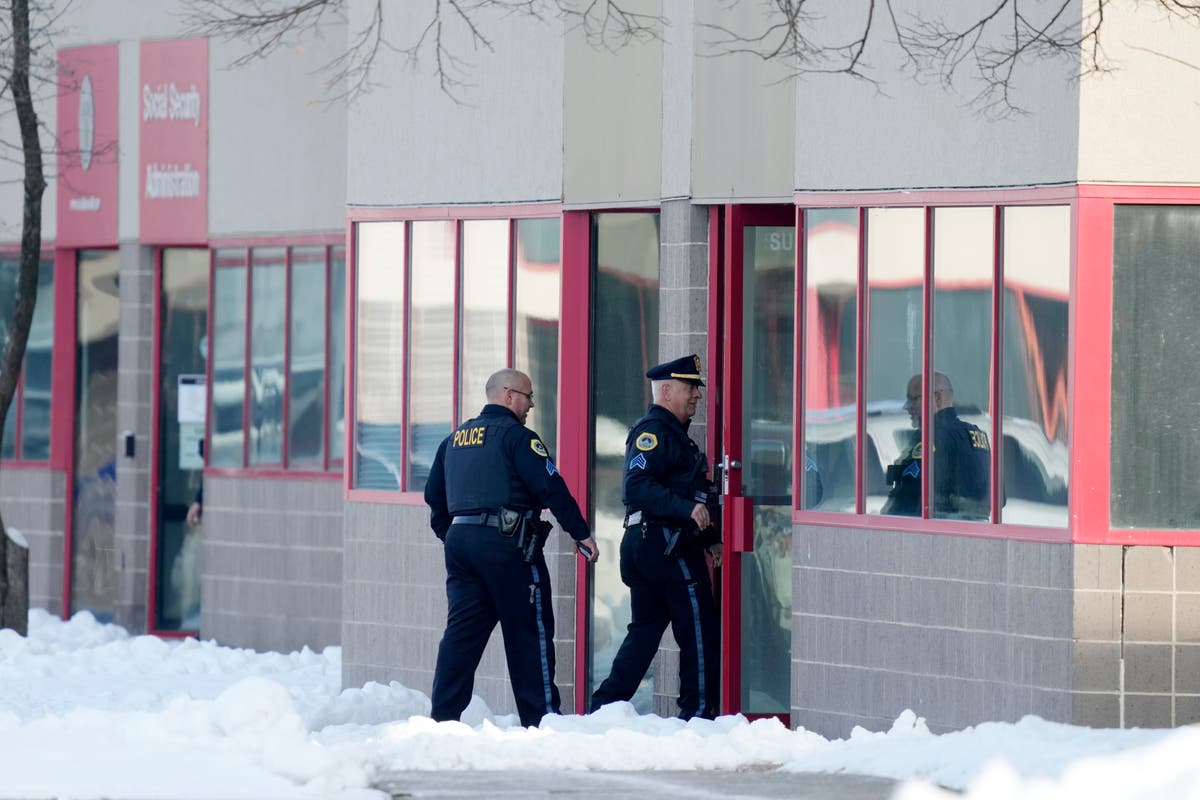 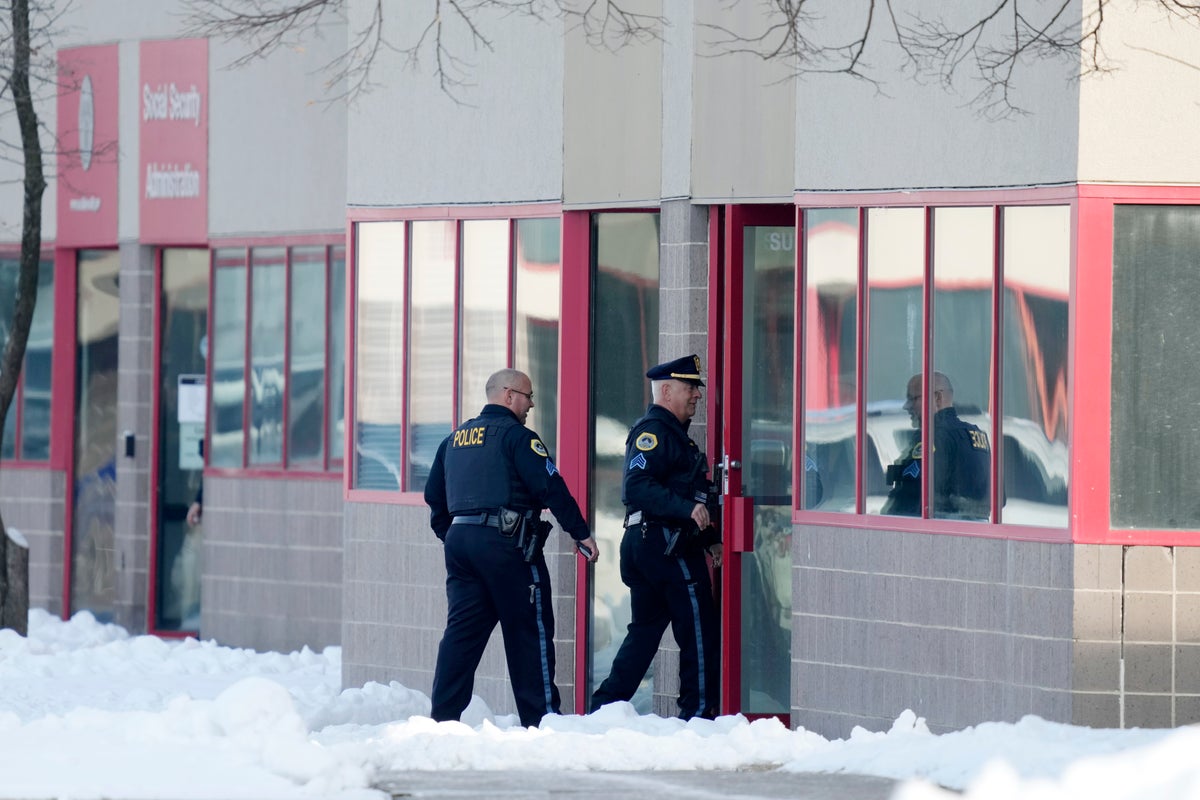 A shooting at a Des Moines, Iowa, outreach centre has left two students dead and a staff member injured, according to police.

The shooting took place at a programme called Starts Right Here, which is affiliated with the Des Moines school district, the Associated Press reported. The programme is held in a business park in the city.

Police said three suspects were in custody. Authorities were called to the facility around 1pm local time and performed CPR on the two students, who later died at hospital. The teacher was listed in serious condition, according to the AP.

“I am shocked and saddened to hear about the shooting at Starts Right Here,” Iowa Gov Kim Reynolds said in a statement. “I’ve seen first-hand how hard Will Keeps and his staff works to help at-risk kids through this alternative education program. My heart breaks for them, these kids and their families. Kevin and I are praying for their safe recovery.”

Other Iowa officials voiced their pain after the shooting.

“I’m saddened to hear of the shooting at Starts Right Here in Des Moines,” wrote the state’s US senator, Joni Ernst, on Twitter. “I‘ve seen the positive impact Will Keeps and his staff have on young Iowans. Keeping all those impacted in my prayers.”

The centre provides mentorship, career advice, financial literacy training, and other services to students with a goal of “creating a pool of workers who are educated, equipped, and empowered to build successful lives,” according to the programme’s website.

Deandre Smith, whose daughter attends a youth programme at Starts Right Here, told Local 5 News that one of the victims included Mr Keeps.

“I don’t know exactly what happened,” he said. “I just know some kids came here and shot up some other kids and Will Keeps.”

“We are saddened to learn of another act of gun violence, especially one that impacts an organization that works closely with some of our students,” the Des Moines public school system said in a statement, KCCI reports. “We are still waiting to learn more details, but our thoughts are with any victims of this incident and their families and friends. Starts Right Here is a valuable partner to DMPS, doing important work to help us re-engage students, and we stand by to support them during this critical time.”

Police stopped the suspects in their car near MacRae Park, about two miles from the scene of the shooting, the Des Moines Register reports, prompting one of the individuals to flee before being caught by an officer with a search dog.

Bystanders said they also saw police pursuing an individual out of the Starts Right Here building on foot.

“We just saw a lot of cop cars pouring in from everywhere,” Nicole Krantz, who works as a coder in a building next door, told the Register. “It’s terrifying. We’re all worried. We went on lockdown, obviously. We were all told to stay away from the windows because we weren’t sure if they caught the guy.”

“There was nothing random about this, it was certainly a targeted incident,” he said. “As far as a motive, that’s something we are going to try to figure out.”

“The school is designed to pick up the slack and help kids who need the help the most, the ones who aren’t getting the services they need for a variety of different reasons,” he added. “To have it happen here, it’s going to be a horrible impact on the community.”

Iowa legislators observed a moment of silence on Monday afternoon in reference to the shooting.

The deadly violence follows a mass shooting in California over the weekend, where nearly a dozen peopel were killed at a dance club as revelers were celebrating the Lunar New Year.

Anti-gun violence activists said the shooting as indicative of America’s larger problem with access to firearms putting youth at risk.

“We’ve barely taken a breath and processed the shootings in Monterey Park and Baton Rouge—yet another community is now hurting,” the Giffords Law Center to Prevent Gun Violence wrote in a statement on Monday.