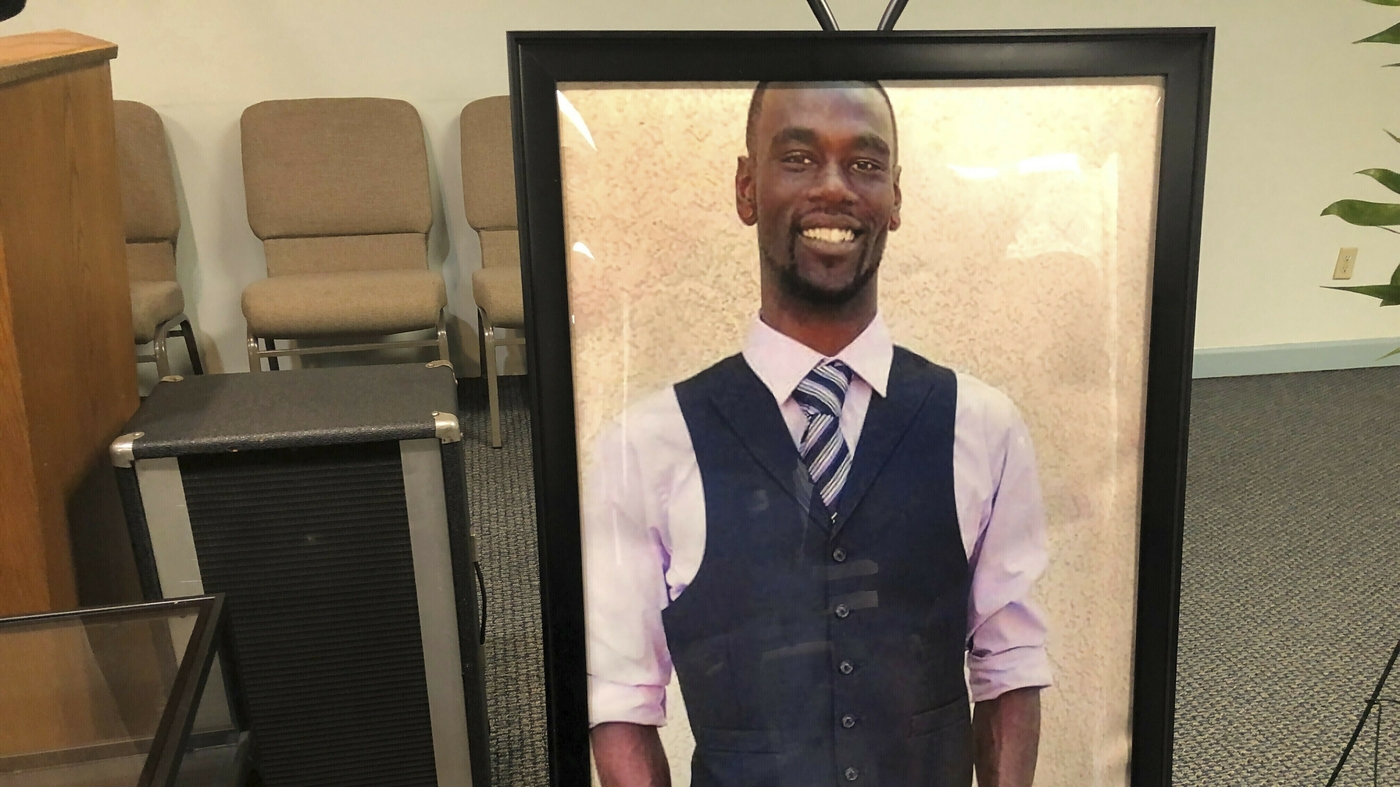 A portrait of Tyre Nichols is displayed at a memorial service for him on Tuesday, Jan. 17, 2023 in Memphis, Tenn.

A portrait of Tyre Nichols is displayed at a memorial service for him on Tuesday, Jan. 17, 2023 in Memphis, Tenn.

The family of Tyre Nichols — a Black man who died after being arrested by the Memphis Police earlier this month — is scheduled to view unreleased video footage related to his death on Monday.

Ben Crump and Antonio Romanucci, two attorneys for Nichols’ family, said they would appear at a press conference after they met with Memphis officials to watch the footage.

“We will continue to demand accountability and transparency in this case, and will not stop until we achieve full justice for Tyre and his family,” Crump and Romanucci said in a statement.

Nichols died on Jan. 10, three days after he was stopped by Memphis Police for reckless driving. He fled the scene of the traffic stop but was ultimately taken into custody after what police said were two “confrontations” with officers.

Authorities said the 29-year-old Nichols complained of “shortness of breath” after his arrest and was taken to the hospital in critical condition. Nichols’ family said the police “brutalized” him so badly that he became “unrecognizable.”

A photo that has circulated in news reports and on social media shows a badly bruised Nichols lying in a hospital bed after his violent arrest.

Last week the Memphis Police Department said it had concluded its administrative investigation into Nichols’ death and announced it had fired five officers: Tadarrius Bean, Demetrius Haley, Emmitt Martin III, Desmond Mills, Jr. and Justin Smith. Like Nichols, all of the officers are Black.

“The Memphis Police Department is committed to protecting and defending the rights of every citizen in our city,” Davis said in a statement. “The egregious nature of this incident is not a reflection of the good work that our officers perform, with integrity, every day.”

The Shelby County District Attorney’s Office said it understood the “reasonable request from the public” to view the video of Nichols death and that it was working to determine how quickly it could release the footage and would do so as soon as possible.

“However, we must ensure we abide by applicable laws and ethical rules so that we do not jeopardize an ongoing investigation or prosecution,” the office said.

The Justice Department and the FBI are investigating Nichol’s death, and the Tennessee Bureau of Investigation has also launched its own inquiry.