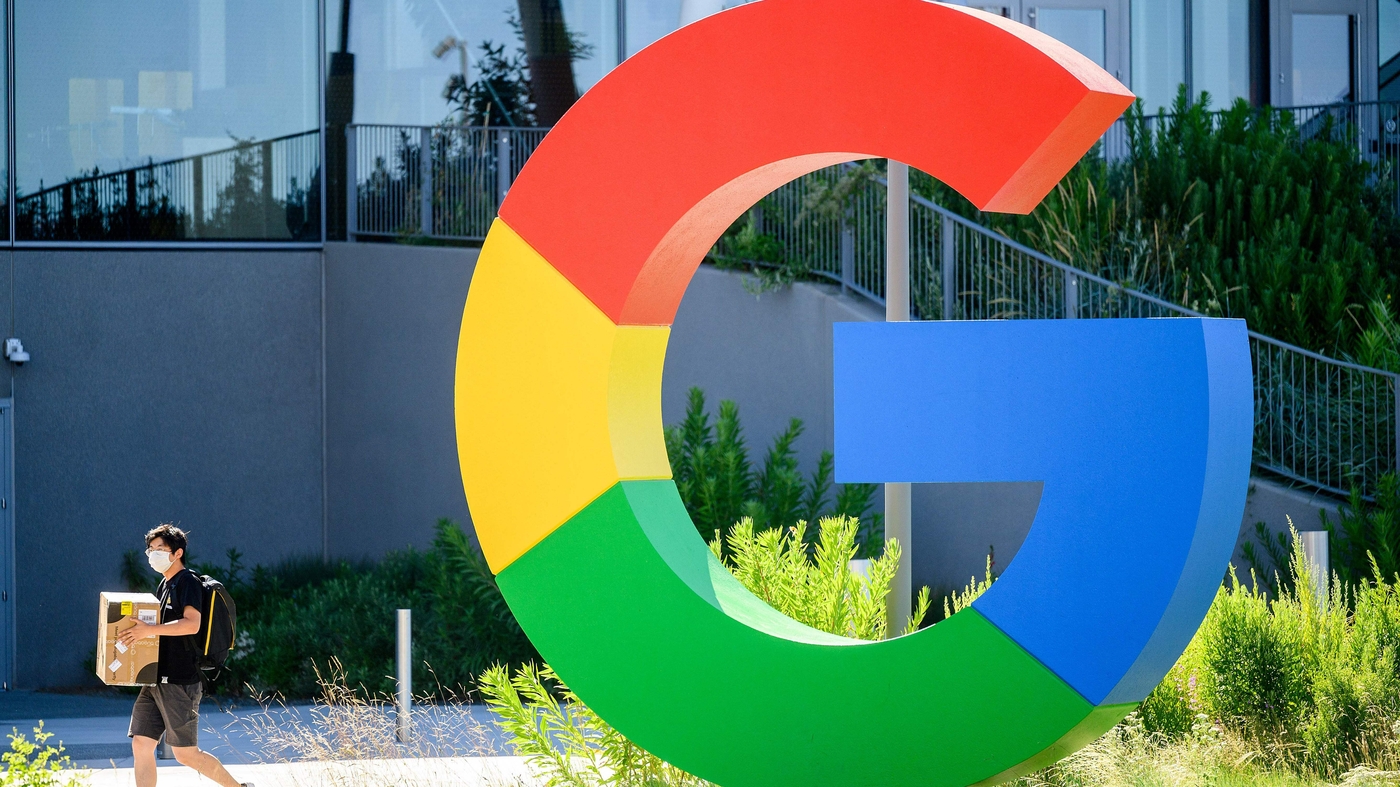 The Justice Department and eight states on Tuesday filed a lawsuit against Google over its digital advertising business, claiming the tech giant illegally monopolizes the market for online ads and systematically stifles competitors.

It is the second antitrust suit federal authorities have brought against the company, which has for years been under scrutiny for how it runs its online advertising business.

“One industry behemoth, Google, has corrupted legitimate competition in the ad tech industry by engaging in a systematic campaign to seize control of the wide swath of high-tech tools used by publishers, advertisers, and brokers, to facilitate digital advertising,” prosecutors wrote in the suit on Tuesday.

While the litigation is expected to drag on for some time, prosecutors are asking a federal judge to force Google to break up its advertising segment from the rest of the company.

In the suit, authorities allege that the world of online advertising has been slanted to favor Google “for reasons that were neither accidental nor inevitable.”

“Having inserted itself into all aspects of the digital advertising marketplace, Google has used anticompetitive, exclusionary, and unlawful means to eliminate or severely diminish any threat to its dominance over digital advertising technologies,” prosecutors also wrote in the filings.

Google did not immediately return a request for comment.