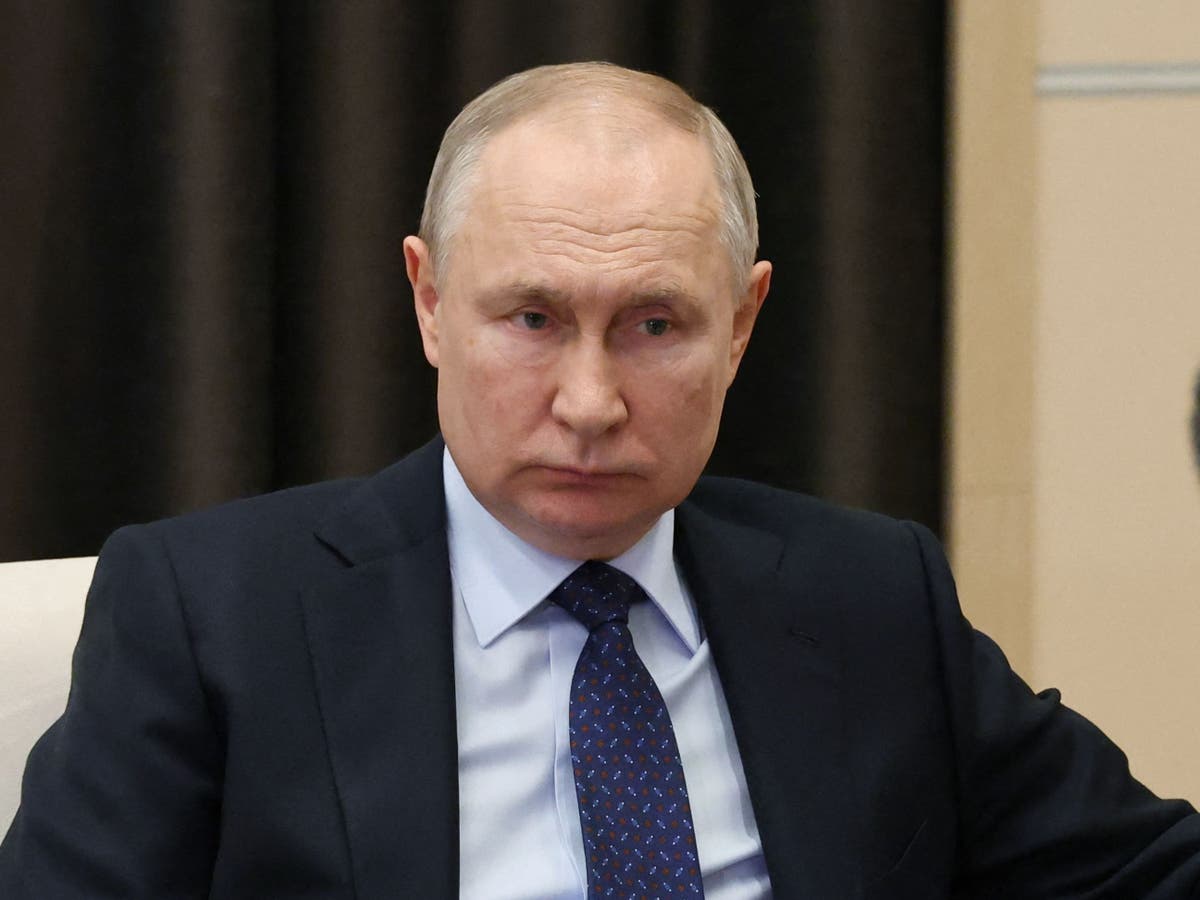 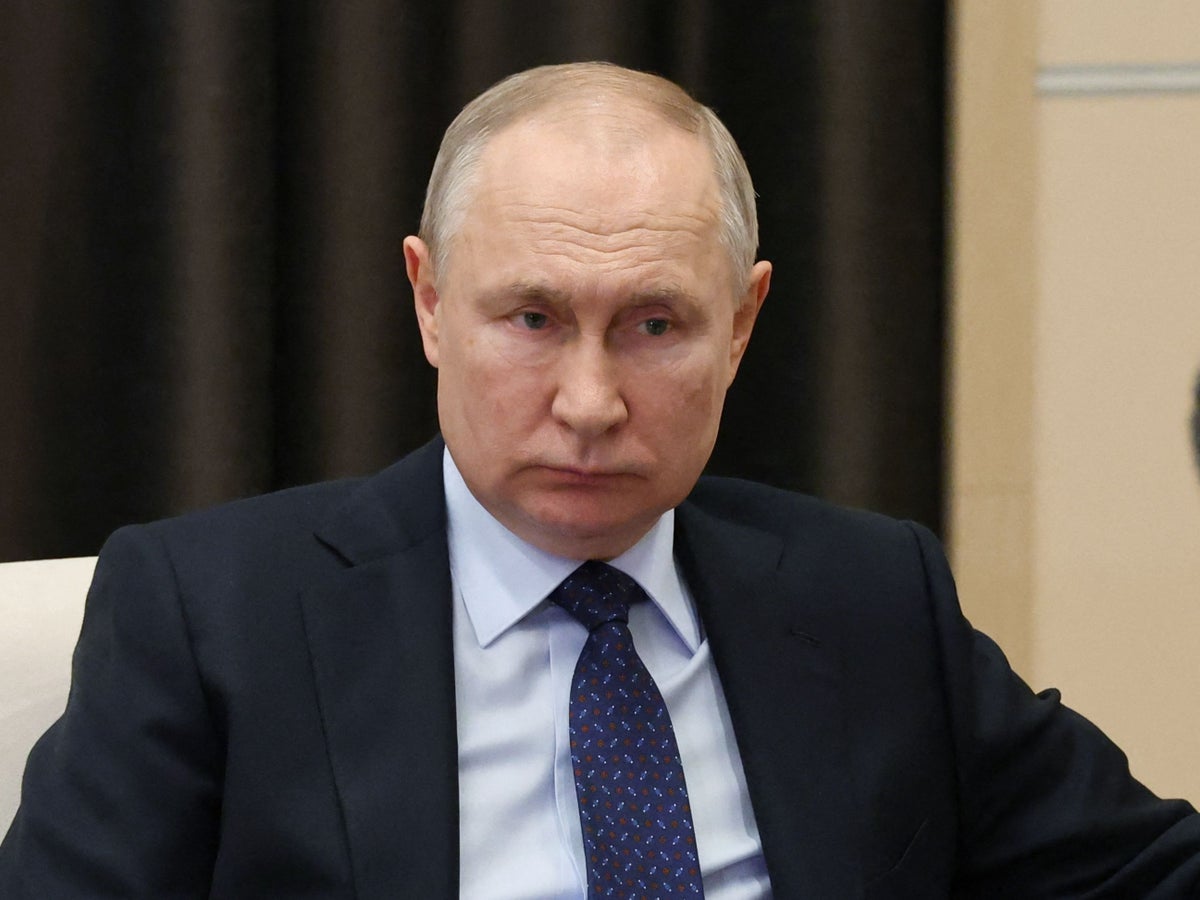 Volodymyr Zelensky has branded Vladimir Putin a “nobody” and suggested it is too late for face-to-face peace talks with the Russian leader to make any difference.

In an interview with Sky News, Mr Zelensky described the Russian president as a “man who said one thing and then did another” as he said he was not interested in meeting him.

“I saw the man who said one thing and then did another. So for me, I can’t understand – is it his decisions or somebody else? So to meet what – to shake hands? Not interesting. To speak? I really don’t understand who makes decisions in Russia.”

He also accused Russia’s president of having a disregard for his troops and throwing them “into the meat grinder”, ahead of an anticipated new Russian offensive.

Asked if it was too late for one-on-one talks with Mr Putin to prove useful in resolving the war, Mr Zelensky said: “Too late, not interesting. Who is he now? After full-scale invasion, for me he is a nobody.”

The interview also saw the wartime leader quizzed on his relationship with former British prime minister Boris Johnson, who following the invasion last year quickly became one of the most vocal backers of Ukraine on the world stage.

Since his Downing Street exit, he has continued to offer wholehearted support to Mr Zelensky and has called on western allies to arm Ukraine with the resources it needs to help end the war.

Mr Zelensky declined to say whether Mr Johnson should get an official role representing the UK on Ukraine, appearing to laugh at the suggestion and indicating that the former PM might not be ready for such a role.

But he declined to say whether he would like to see Mr Johnson enter Downing Street again, instead praising his “good relations” with Rishi Sunak.

“I think that is not correct for me to support Johnson to be prime minister.

“I saw Johnson in different situations, I saw him not in war and then in full-scale war, that’s why we have special relations.”

The Ukrainian leader also used the interview to warn there must be no delay in the US and Germany sending tanks to the country.

In a major breakthrough, German Chancellor Olaf Scholz this week approved the supply of the Leopard 2 tanks to Kyiv, while the US confirmed it will send 31 M1 Abrams tanks.

The UK had already become the first western nation to promise main battle tanks, with around 14 Challenger 2s pledged by Mr Sunak.

Mr Zelensky said: “Overall I am grateful to the world for their support of Ukraine. But if we are talking frankly and honestly with you, the number of tanks and delivery time are of crucial and critical importance, in comparison to the decision that has been made.

“We have approved cases of weapons to be sent to us, but we still haven’t received them.

“Sometimes the delivery of the weapons takes months, you understand?”

He said he did not blame anyone, but added that “a sense of relief comes only after the weapons, which our partners give us, are already being used by our army”.