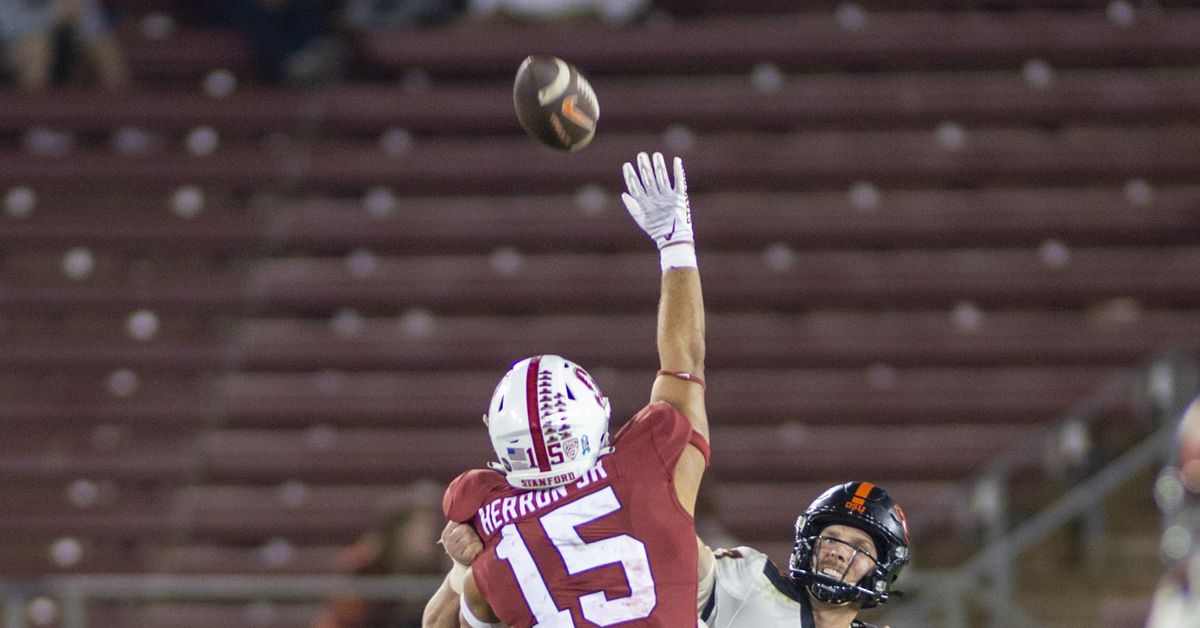 I finally got a list of the official visitors this week so I wanted to provide an abbreviated update.

Jahlil McClain wasn’t initially confirmed but he was spotted in some of the social media videos from the other recruits. It is also my understanding that Jamari Johnson will visit this weekend at some point. He is/was scheduled to take an official visit to Oregon. Jeff Brohm and Ryan Wallace finding a way to get some face time with him is pretty important. He’s a key player in the class. Cardinal Authority is also reporting that Texas A&M transfer cornerback Marquis Groves-Killebrew is visiting. He is a former-four star who calls Louisville his “hometown”.

An updated list of transfer recruits and high school recruits is below.

The Mississippi State running back had a solid career for the Bulldogs in their Air Raid offense. He finished this year averaging 70 total yards per game while splitting time. Johnson has shown a great ability to catch the ball and he runs very tough.

Thompson is a transfer from Cincinnati where he finished the 2022 season as their third-leading receiver. Thompson is 6-2/190 and showed some good speed on a 100-yard kickoff return this year. UofL needs talent and depth at wide receiver, so Thompson would add a nice piece as an outside receiver if he joins the team.

I’m still getting a feel for Ron English’s defense but they seem to be looking for versatile guys who can play safety and nickel. Slusher fits that mold very well. He can play deep safety or line up in the slot and he also has 9 tackles for loss in his career with some of those coming as an outside rusher. Slusher is one of my favorites out of the guys they brought in this weekend.

Duck led UNC in interceptions with three and also broke up nine passes on the season. He has been a playmaker for their defense since he returned a pick for a touchdown as a true freshman but he has battled injuries during his team. I was high on him as a recruit and was hopeful he would land at Louisville as his cousin was a star for Bryan Brown as a cornerback at App State. Duck would be a really good veteran addition for UofL.

I admittedly don’t know much about Calloway because he didn’t have a lot of catches at Tennessee. He does have good size and claimed a 4.42 forty time as a recruit. As I’ve pointed out, UofL needs depth at receiver, and using the portal to do so isn’t a bad idea.

Akana wasn’t on the radar until about halftime of the bowl game yesterday. He is a 6-4/225 4-star edge from Utah who decided to give UofL his final official visit before heading to Colorado for a visit. After a little digging, it appears he has some connections to some of the Polynesian players at St. John Bosco and he will also be playing in the Addidas All-American game with a handful of the current commits. Not sure if that’s why he visited, but he didn’t have an offer from UofL or Purdue so It’s all I could think of.

However, could Jeff Brohm be hiring a linebackers coach who recruited him elsewhere? That’s an obvious possibility. No matter how the connection was made, it would be huge for UofL to add another top-100 defender.

Burhenn is a current Purdue commit who was a finalist for Mr. Football in Indiana. He has good size at 6-5/225 and he is a pretty good athlete judging by his highlights. I believe Burhenn has some other options he can pick from but UofL needs tight ends and they may take another high school player as opposed to using the portal.

Jeff Brohm is hosting his first big visitor weekend as the Louisville Football coach and he is starting out with a strong group of prospects. Brohm will have a mix of current commits and uncommitted high school recruits and transfers in town for the weekend.

I’ve cobbled together a list of the prospects using tweets and recruiting website reporting but I will update the list if I get any more intel about the final list of players who are expected in.

I think the Cards could come away with a few new members of the 2023 class after this weekend.

Herron finished his final year at Stanford with a strong performance as a pass rusher. He had 5.5 sacks, 2 forced fumbles, and PFF credited him with 40 pressures on the quarterback. The former Trinity standout took some time to have a big impact for the Cardinal but he amassed nearly 1,200 snaps at Standford and will bring a ton of experience to any defense.

It’s tough to know where UofL stands here only because Herron has options but he hasn’t been public about those options. UofL getting his first visit is a great sign and my feeling is that he will be announcing his commitment soon.

The former Louisville commit is looking for a new home after a stellar season as a punt returner for Mississippi State. Thomas has outstanding top-end speed and showed this year that he can run through contact. He is currently ranked fifth in the country in punt return average. I’d imagine he is looking for a new home because he couldn’t get many snaps at wide receiver for MSU.

I was very high on Thomas as a recruit and essentially lost my mind live on Mike’s show when he decommitted. While he hasn’t been impactful as a receiver, his skills as a returner give a good look at what he can do when it comes to creating big plays.

Everyone needs super fast receivers so I don’t know that UofL will get a commitment this weekend but they have to feel good about getting a visit just a few days after he hit the portal. The familiarity won’t hurt either. With the Cards needing a lot of help at receiver, Thomas may be sold on the chance to play right away.

UofL needs another veteran defensive back to help replace Tre Clark and Kenderick Duncan from a secondary that has a solid gap between their veterans and young players. The loss of Rance Conner to the portal leaves a nickel spot open and the safety group only has second-year players behind the starters. Neal would bring a veteran addition as well as a player who can play safety as well as nickel.

Neal is from Lexington but wasn’t recruited much as he locked in with Baylor pretty quickly and stuck with them even through their coaching change. He would bring great versatility to the UofL defense and he had a strong season this year. Neal finished the year with 41 tackles, 2 interceptions, 2 tackles for loss, a sack, and a forced fumble. He did a bit of everything for the Bears.

Neal has only announced an offer from Louisville but he likely has other options. However, returning to his home state with a path to good playing time should help the Cards. I wouldn’t be surprised if he made the call this weekend.

McGraw would be a potential depth addition from the portal which is something that I’ve been personally hoping to see. UofL and other teams around the country will have some numbers issues due to players leaving and it would be worthwhile for them to consider adding some transfers who might just need a fresh start. McGraw only played 12 snaps at Penn State but he is 6-5/270 and I’ll take that over a project player from high school.

Purdue and UofL both offered McGraw in high school and he took a visit to Louisville as a recruit. The familiarity won’t hurt as he is familiar with the new staff and the school. Lance Taylor has extended an offer from Western Michigan but McGraw hasn’t announced any other offers.

The current LSU commit has been teased as a potential recruit by Aaron Williams and Pierce Clarkson since the summer but had not seemed to be on the radar for a visit until this week. Austin is one of the top corners in the country and his size and speed would be a huge boost to the secondary.

Austin won’t be signing until the late period, so UofL will have time to grow a relationship with him. He will also be playing in the Under Armor All-American game with Madden Sanker and William Fowles next month.

Joseph is making his second visit to campus after reportedly raving about his visit back in November. Louisville appears to be recruiting Joseph as a defensive back but he can play on both sides of the ball. The new staff may see him as a true athlete that they can figure out once he gets on the practice field. Florida State seems to be the team to beat here with Miami as a possible option for him as well. Auburn also got him in for a visit recently.

Brown is a former Purdue commit who left the class after Jeff Brohm took the UofL job. He didn’t take any other visits as a recruit, so I think there is a good chance that he joins the Louisville class after his visit. Brown is a solidly built back with good speed and quickness. He ran for 7,476 yards, 84 touchdowns, and averaged 9.3 yards per carry as a three-year starter playing 6-AA football in Georgia. His numbers and highlights definitely make you feel good about him as a guy who could add to the running back room if he were to commit and sign.