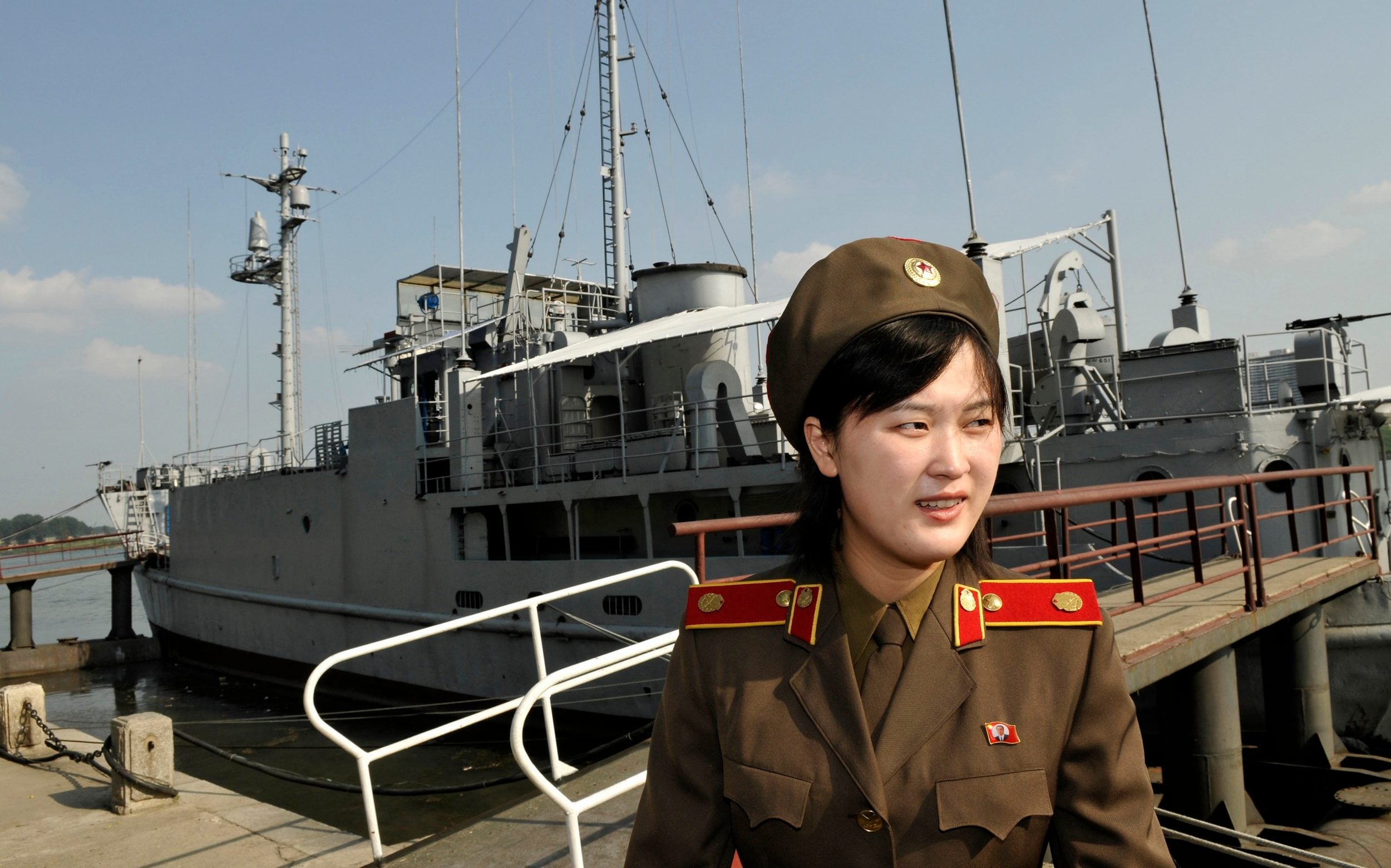 The United States has demanded that North Korea returns the USS Pueblo, a spy ship seized in 1968 and moored in Pyongyang ever since as a tourist attraction.

Steube Gregory, a Republican member of the House of Representatives, put forward a resolution last week calling on the North to return the ship, with Monday marking the 55-year anniversary of its capture on January 23, 1968.

The US has always insisted that the ship was operating outside North Korean waters in the Sea of Japan when it was approached and fired upon by four North Korean patrol boats and two Mig-21 fighters. One of the 83 crew was killed in the clash, with US forces unable to come to the vessel’s aid before it was boarded and towed to the port of Wonsan.

Mr Gregory’s resolution says the House “maintains North Korea’s seizure of the vessel USS Pueblo and its detention of the crew were in violation of international law”.

Pyongyang has no intention of handing ship back

The 313-tonne ship had been instructed to remain “at all times at a distance more than 13 nautical miles from the near point in North Korean territory, in order to avoid any possible incident”. The resolution adds that there is “no reason to believe the orders were not obeyed”.

North Korea claims the USS Pueblo – which remains a commissioned ship in the US Navy, despite being moored on the Pothong River in central Pyongyang – deliberately entered its territorial waters and that its forces were therefore justified in boarding and taking control of the vessel.

An editorial in Tuesday’s edition of the state-run Rodong Sinmun newspaper indicated that Pyongyang has no intention of handing the ship back to the US.